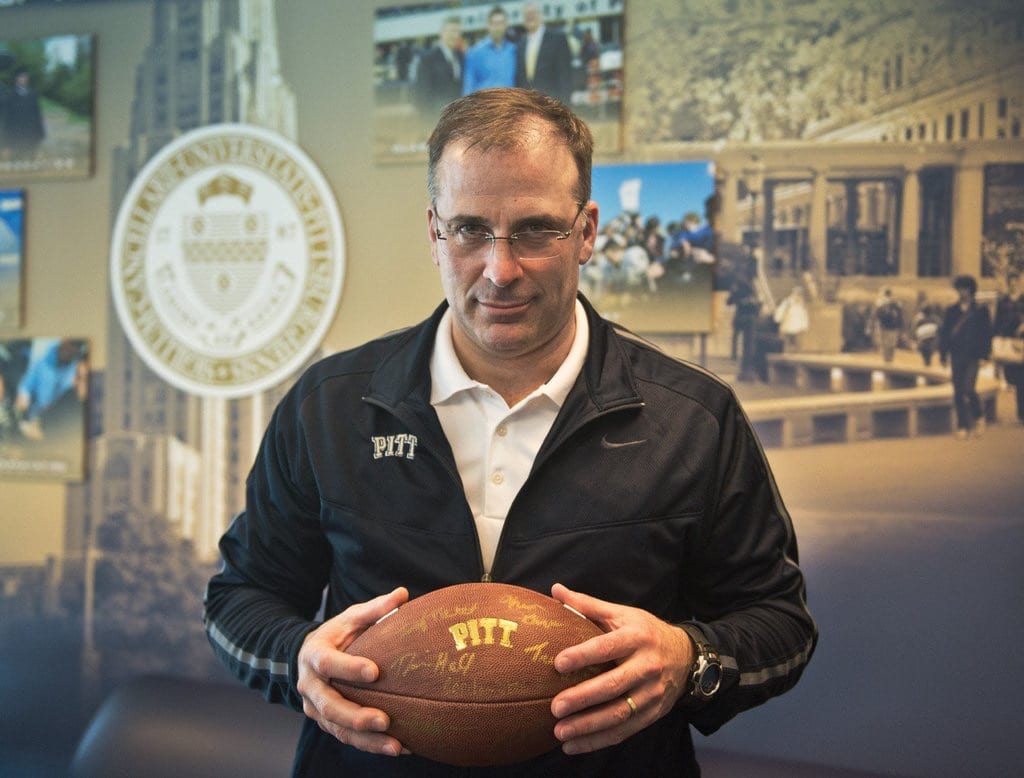 Three weeks away from National Letter of Intent Day, here’s the latest Pitt and WPIAL News.

**Highly regarded defensive end Quayshon Alexander told me today that he only plans on making one more official visit and that’s to Rutgers (January 29).  Alexander is still officially committed to Nebraska but is considering Pitt, Michigan, Rutgers and Indiana.

**I’m told that RB coach Andre Powell will spend the rest of the week in the Maryland, Virginia, DC area checking on 2017 recruits.  Of course, he’s not permitted to talk with them yet.

Woodland Hills RB Jo-El Shaw just told me that he’s making an official visit this weekend to Syracuse. Right now, Shaw has Syracuse, Pitt and Western Michigan as his final 3. Still deciding where he’s going to visit on the 29th.

UPDATE (3:59 PM)-
Just a day after receiving an offer from Tennessee, Pine-Richland sophomore quarterback Phil Jurkovec received an offer from Ohio State today. This kid might end up being a bigger recruit than Jeannette’s Terrell Pryor.

Man has the interest in Virginia WR K’Von Wallace really picked up.  A day after receiving offers from Arizona and Va Tech, Wallace got an offer from Maryland .  The talented athlete is verbally committed to Cincinnati but will have a big decision to make on February 3rd.

According to his Twitter feed, Pitt stopped by the school today of Delaware 2017 4-star LB Avery Roberts .  LB coach Rob Harley made the visit and Roberts told me he plans on making a trip to Pittsburgh soon.