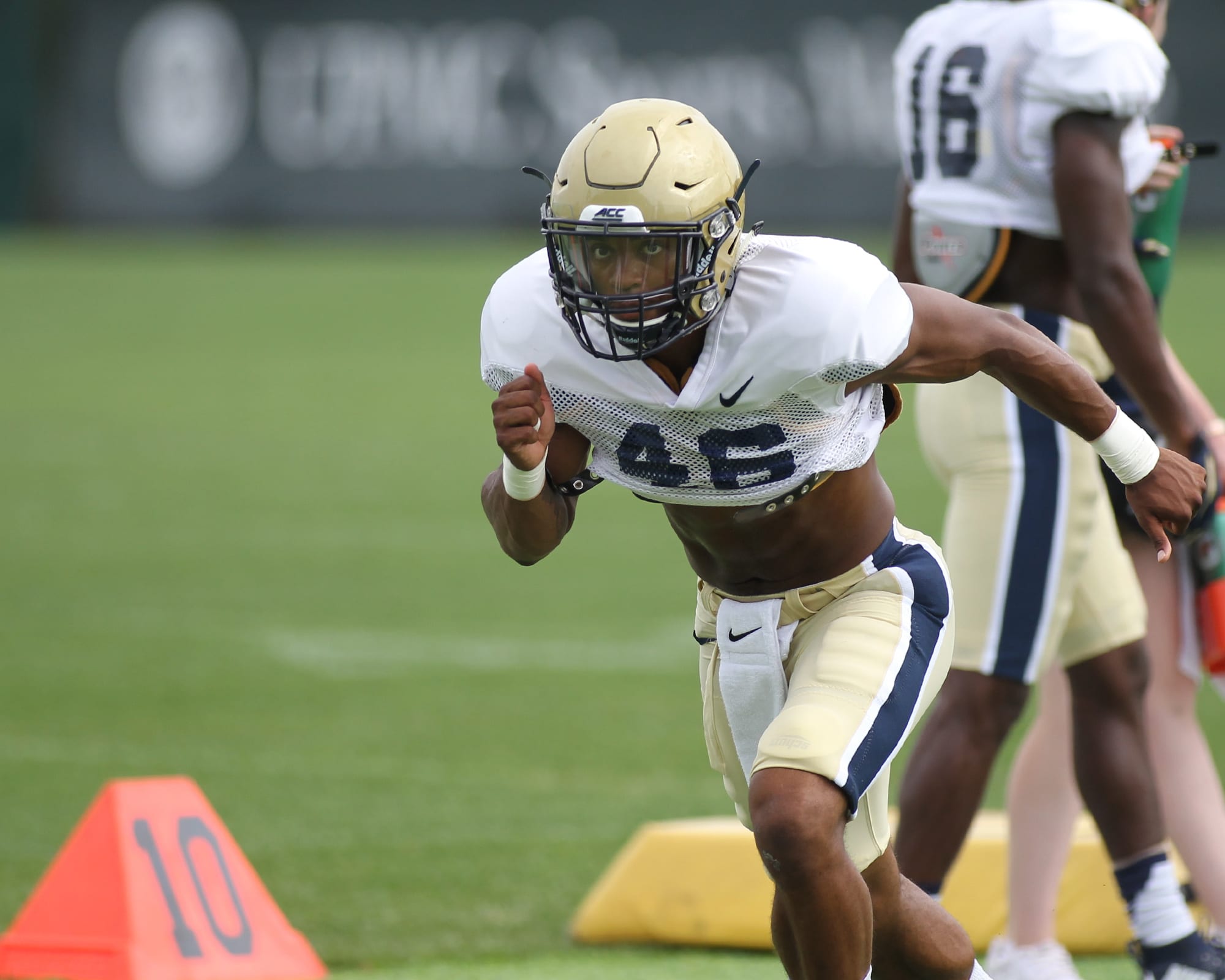 Finally, it’s officially Game Week for the 2016 Pitt Panther football team. Training camp is over and Pat Narduzzi and his team are preparing for Saturday’s opener vs. Villanova.

Be sure to check out PSN all week as we’ll get you ready for Saturday’s opener. We’ll have Coach Narduzzi’s first official press conference for you tomorrow as well as features all week by Alan Saunders and other stories by our staff (Harry Psaros, Mike Vukovcan, Dave Hague, Tim Benz and Joe Steigerwald).

** ICYMI, late last night, our Pitt Insider Harry Psaros reported that Virginia 4-star forward Aamir Simms will make an official visit to Pitt on October 8th. A couple weeks ago, Simms (6-9, 230) announced a Top 6 of Pitt, Miami (FL), Iowa State, Notre Dame, VCU and Clemson. Simms is ranked as one of the Top 100 players in the Class of 2017.

** Following his team’s (St. John’s H.S., Washington D.C.) big win over Central Catholic, 2018 defensive tackle Cam Goode will make a visit to Pitt today. Goode (6-0, 321) already holds an offer from Pitt and really is a fan of Pat Narduzzi and the Pitt program. Aside from Pitt, Goode also has offers from Toledo and Wake Forest. We’ll talk with Goode following his visit.

Here’s an update on a couple of Pitt 2017 verbal commitments:

— WR Darian Street had 2 catches for 71 yards and also had a 92 yard punt return for TD.

— Findlay, OH linebacker/wide receiver Kyle Nunn had a big opening week with 10 tackles, 1 sack, 1 fumble recovery and 8 catches for 118 yards and a TD.

** It was only a scrimmage but Pitt 2017 QB recruit Kenny Pickett was impressive. In only two quarters of play, Pickett threw for 200 yards, 2 TDs and rushed for 70 yards and a rushing TD. Pickett will open the season this Friday vs. Monmouth and he also tells me that he’ll be in Pittsburgh for the Pitt-Penn State game.

** Neshannock TE Tyler Sear had two receptions for 55 yards and 6 tackles and only played half the game.

** Washington DC DT Cam Goode visited Pitt and had a lot of good things to say.

“I’m in love with Pitt! It was one of the best visits I’ve been on so far. I love the coaches and they show/share the same excitement and energy I feel when I was up there all day today,” said Goode.

** Mars 2018 SG Robby Carmody announced that he picked up an offer from Syracuse.