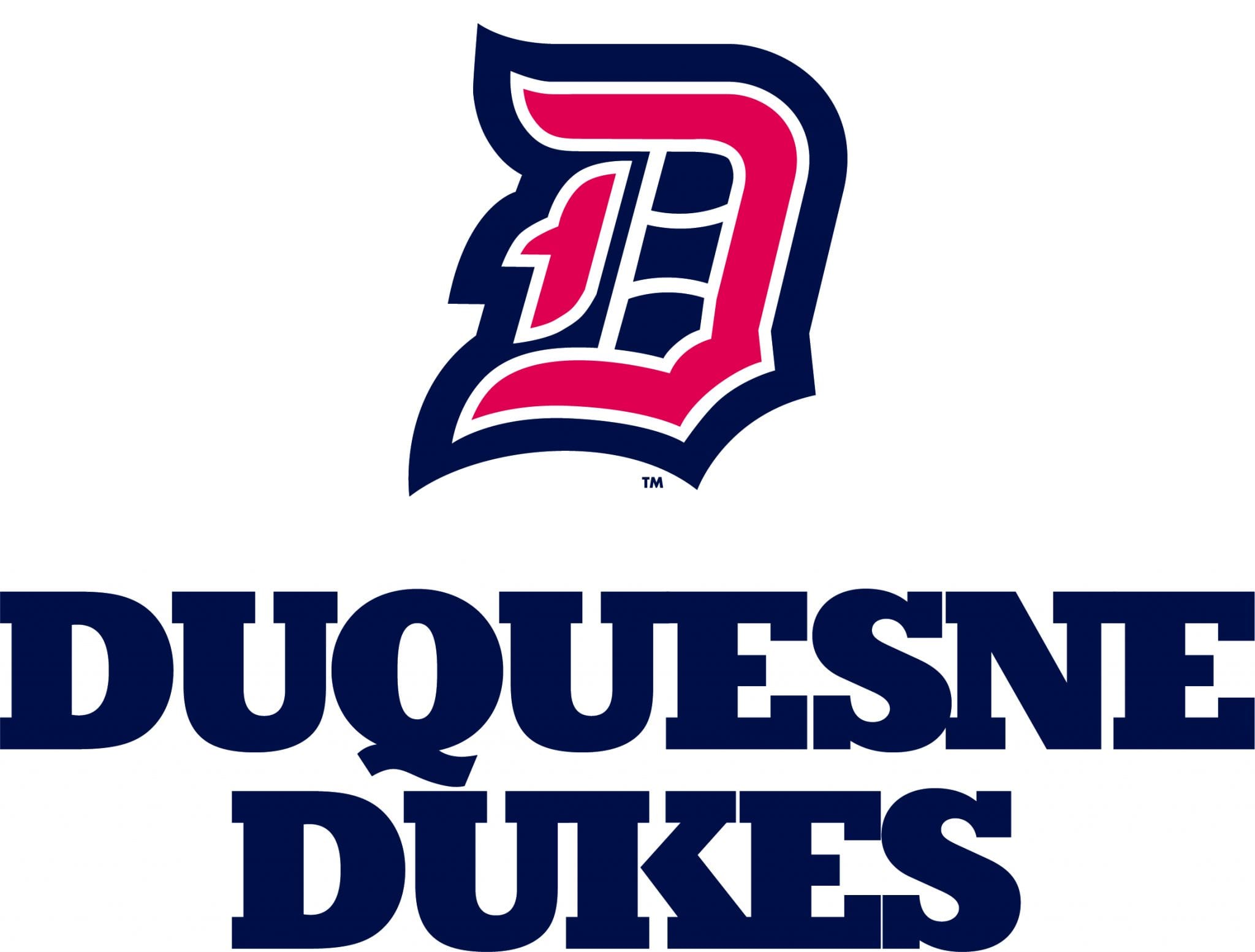 If Duquesne fans are allowed to look ahead, the 2018 season is shaping up to be an interesting season for the Dukes.

For the fifth time since taking over as head coach, Keith Dambrot has added a transfer and the latest is a high-profile one.

Former Missouri guard Frankie Hughes has announced that he’ll be transferring to Duquesne. Hughes (6-foot-3, 170 pounds) will have to sit out the upcoming season and will have three left to play.

Back in April, the Cleveland native announced that he’d be leaving the Missouri program.  Last season, Hughes averaged 7.6 points per game.

The former 3-star recruit originally committed to Rick Pitino and Louisville before receiving a release because of being uncomfortable with the situation with Louisville and the NCAA.