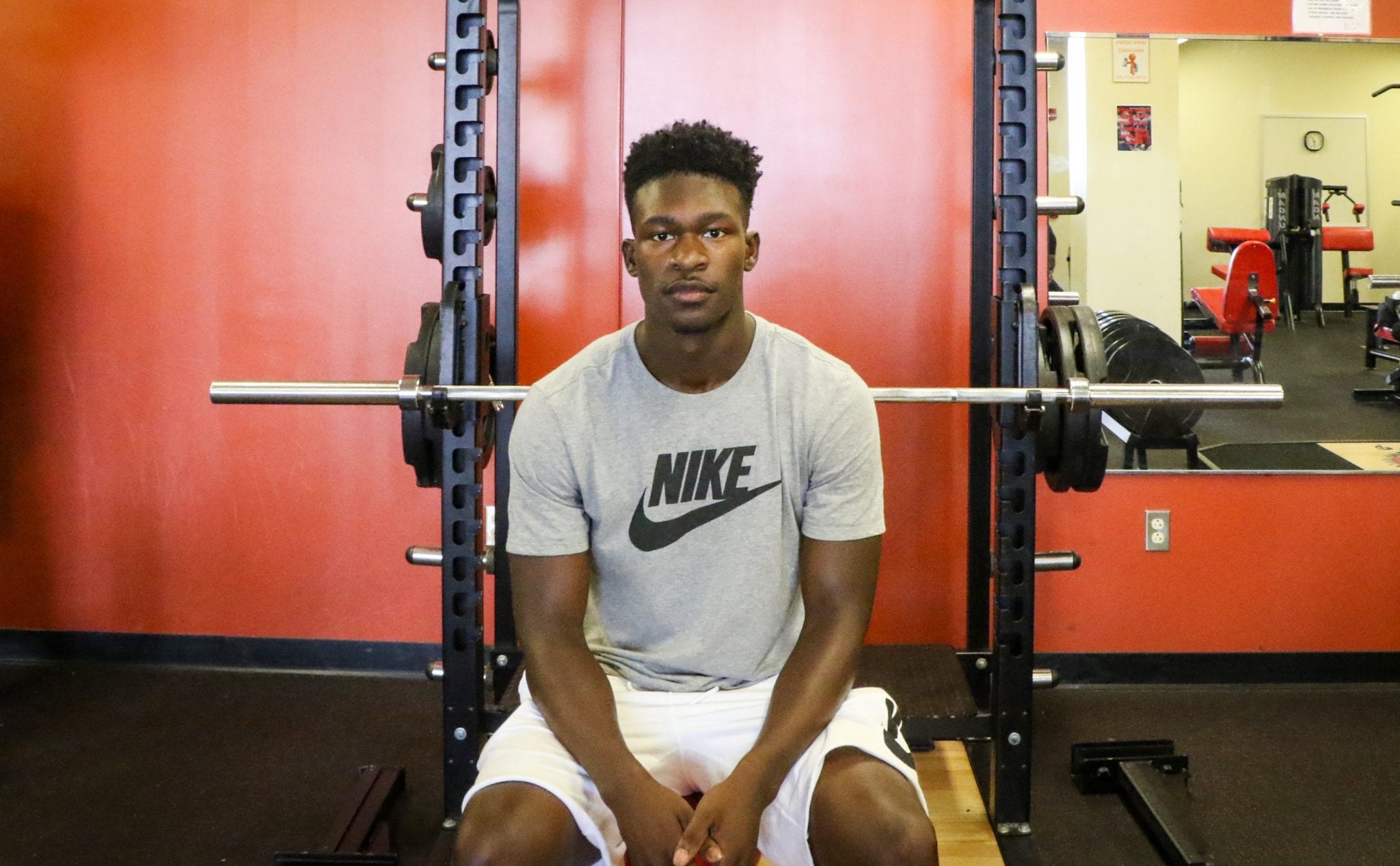 The month of August is probably the slowest month as far as recruiting is concerned. Not that college coaches are not still actively recruiting kids at a high rate, but college teams and high school teams alike are starting preseason camp.

Thus far, Pitt and Pat Narduzzi have managed to land 12 commits in what will be a relatively small class. I can see Pitt taking anywhere between 16 and 18 players in the class of 2018. With that in mind, I have put together a list of ten prospects that are high on Pitt’s radar.

What people need to realize is, it is very difficult to rank prospects on a team-to-team basis, due to different team needs and strong points. With that being said here is that list.

Kwantel Raines: Raines is a well-known name in Western PA. The unanimous four-star recruit is a big athlete that can play multiple positions. Raines would fit very well in the Pitt defense, as he could be a roaming linebacker or potential boundary safety. I think this will come down to Pitt, WVU and Florida.

Brian Asamoah: Another really athletic Linebacker that loves to be physical. I thought Asamoah was a lock for Pitt, but a recent visit to Oklahoma may have changed that. Although Asamoah really seemed to enjoy his visit to Oklahoma, I feel Pitt is still in the drivers seat. Pitt is only a short ride for his family and he is the exact type of linebacker to fit DC Josh Conklin’s defense at either the money or star positions.

Cole Beck: Beck is a player who has really come on the scene on a national level. The burner is the fastest all-purpose back in the country with legitimate 4.3 speed. A recent offer from VT has turned the recruitment of Beck upside down. Although he is a Blacksburg native, I still like Pitt’s chances here. Becks HS coach played for RB coach Andre Powell at UVA which is something to watch.

David Green: David Green is a DT/DE from Pittsburgh Central Catholic. Green is an extremely explosive player who actually plays FB at Central Catholic. One thing that stand out with Green is his ability to keep his pad level low at the point of contact, which helps him use his leverage to control the offensive lineman.

Kingston Harris: Harris is another DT from IMG Academy in Florida. A big, physical player that claims offers from Pitt, Tennessee, Maryland, and Michigan St. among others. Pitt has recently recruited Florida hard but is yet to grab anyone from the prestigious IMG Academy.

Shocky Jacques-Louis: Shocky is a highly recruited WR out of Dunbar in FL. Jacques-Louis has good speed and great hips, allowing him to be extremely gifted with the ball in his hands. Jacques-Louis would be a huge pick up for Pitt.

Elijah Collins: Collins is an Athlete out of Detroit, MI. Collins recently named a top six of Pitt, Michigan St., Iowa, Wisconsin, Purdue, and Mississippi St. Collins is a really gifted kid who plays both RB and OLB. Pitt will have some wiggle room with Collins because he is so versatile.

Kenih Lovely: A DB from Atlantic, FL, Lovely is, in my opinion, extremely under recruited.  Lovely has great ball skills and good speed.  He can play press coverage, which is a huge plus.  With good hips and physicality, Lovely may be one of the most under recruited players in the country.

Cadarius Gaskin: Another Atlantic, FL product, Gaskin is a huge WR with a lot of speed. I’m not sure what it is about the Atlantic kids, but they are severely under recruited. Gaskin would be a big addition to the Pitt offense with his size and speed. I think Pitt is in very good shape with Cadarius Gaskin.

Kenny White: Last but certainly not least is Pine-Richland’s Kenny White. White does not have a Pitt offer yet but I believe he could play himself into receiving one. White may be the most athletic player is the WPIAL and is a serious lock down corner. White and Kwantel Raines both train with 2/10ths and play for the Evolve 7v7 team.

Pitt will not land everyone on this list, nor do they have the scholarships available to do so. DB, LB and WR will continue to be a priority for Pitt. There are some really talented players available that are also really high on Pitt. Look for the recruitment to start to pick up again in the months of September, October, and November.