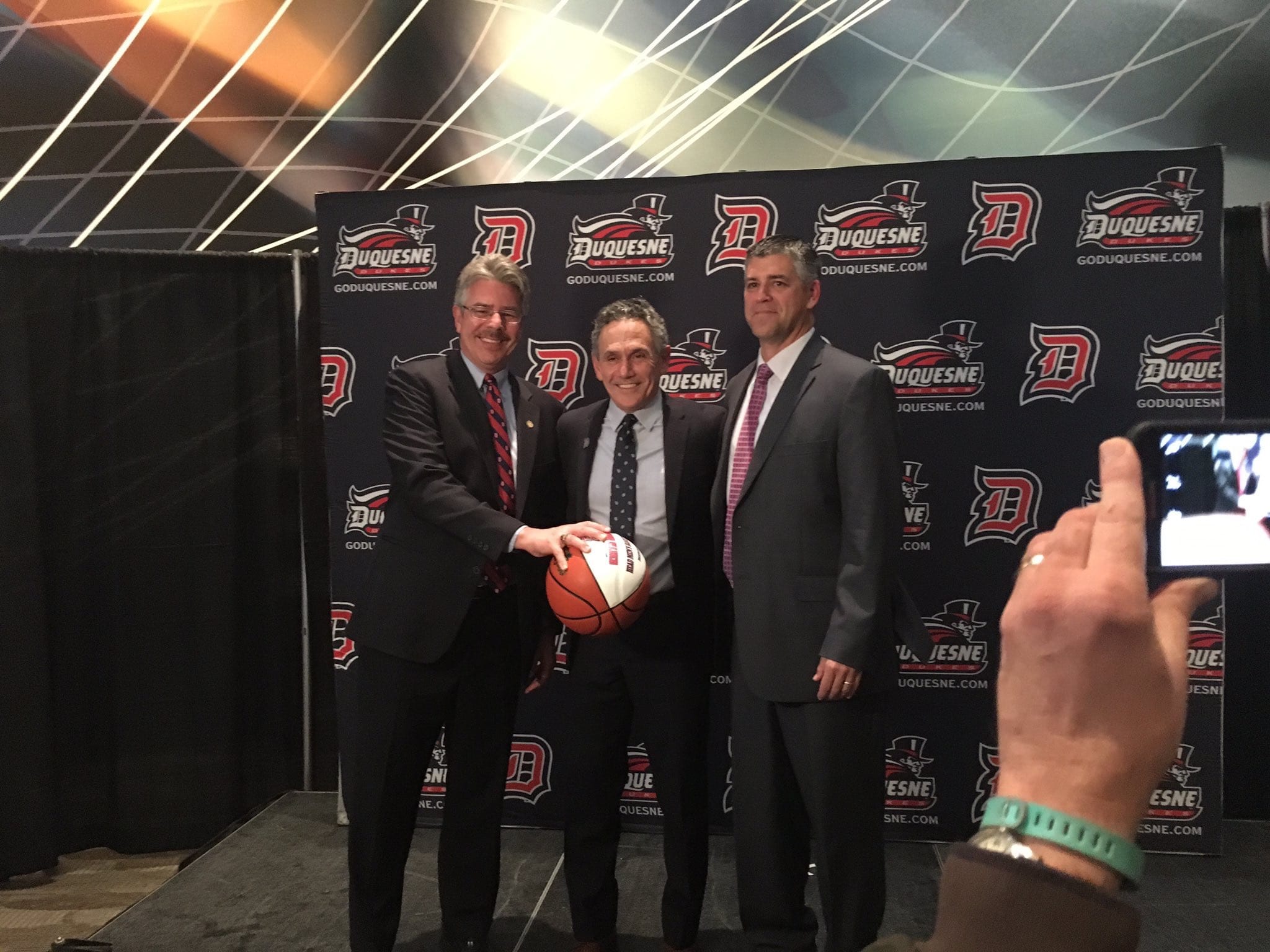 The PSN Notebook is your home for news, notes and opinions on Pitt. Duquesne, Robert Morris and WPIAL Sports.

Valley must suspend football coach Muzzy Colosimo for one game or the WPIAL will ban the team from the playoffs.

Sean Miller has released a statement, per Arizona. pic.twitter.com/EBqF5LftfU

Once again @RickGosselin9 nails it. Bill Fralic was an NFL All-Decade performer and is very worthy of Canton! https://t.co/uWzN7qtMEC