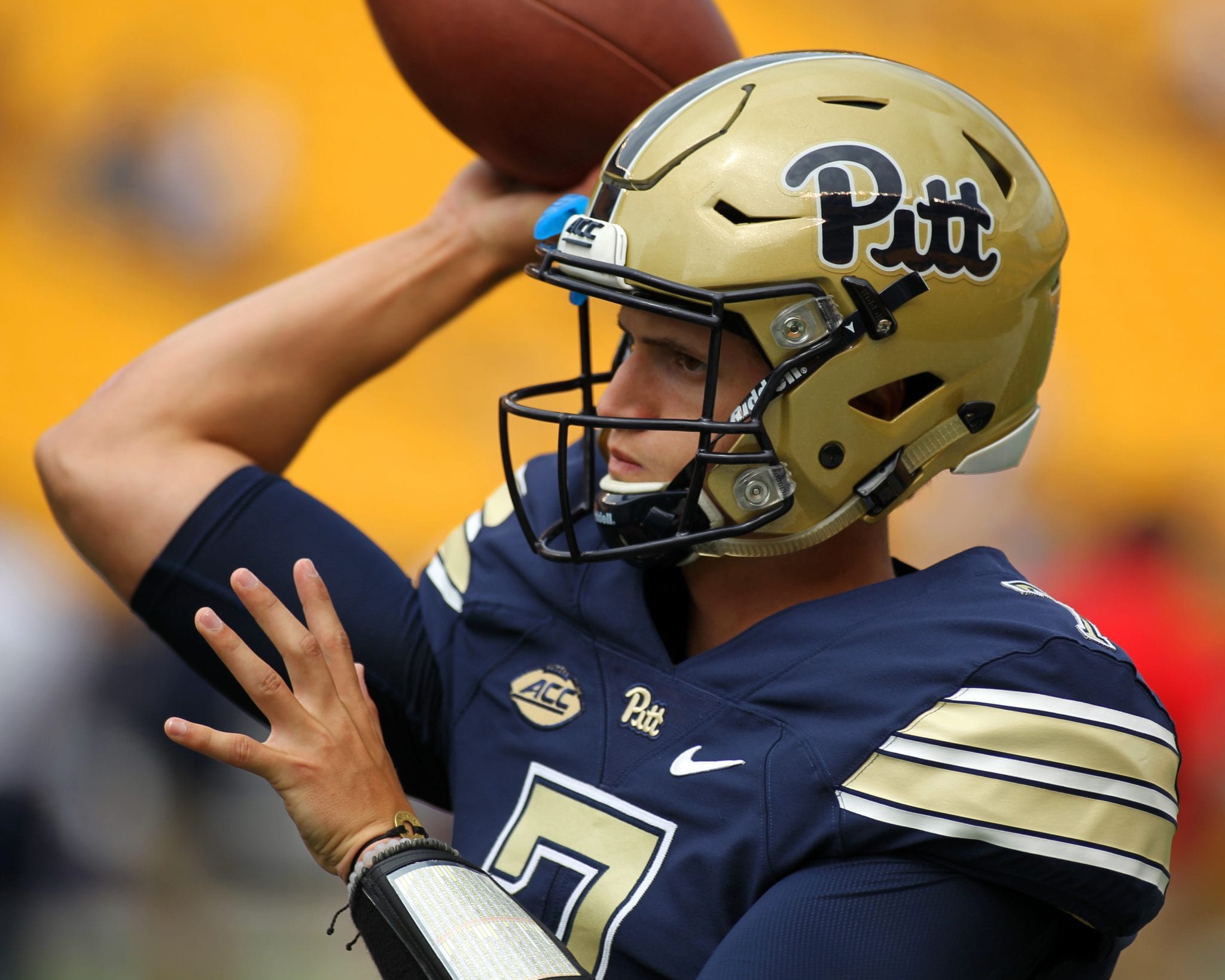 In a move that was somewhat expected, quarterback Thomas MacVittie has announced that he’s transferring from Pitt.

MacVittie arrived at Pitt two years ago as a highly touted player from Cincinnati Moeller High School. He redshirted last season and didn’t get on the field this year.

The writing seemed on the wall when Pat Narduzzi decided to use Kenny Pickett this season instead of MacVittie. Considering Pickett is just a freshman, there didn’t seem to be a path for MacVittie to get on the field at Pitt.

One thing to keep in mind with MacVittie is that he’s still very “raw” at quarterback, having played the position for one year in high school. He’s extremely talented and I believe still has a bright future. He needs to get repetition in practice and games but that wasn’t going to happen in the current situation.

Jordan Whitehead Talks About Leaving Pitt For the NFL