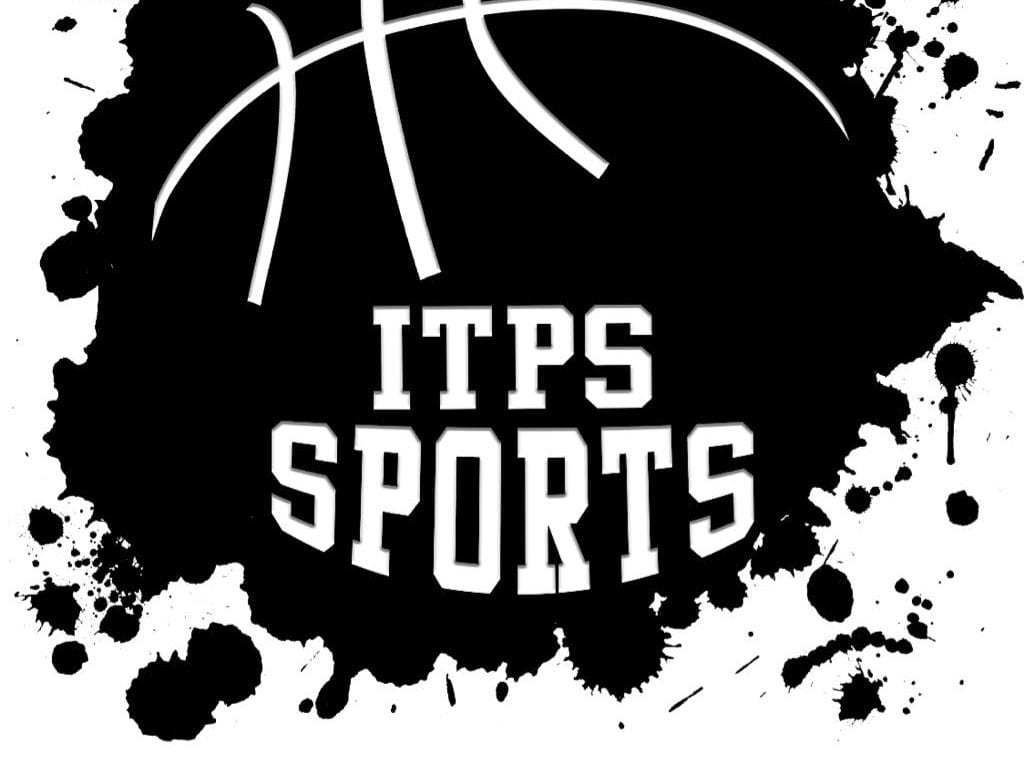 The Pitt fan base was sent into a state of euphoria last week when Jeff Capel was formerly announced as the new men’s head basketball coach. Overshadowed in the tidal wave of local and national reports on Capel’s outstanding press conference was another piece of significant basketball news that should excite local basketball fans. Pittsburgh AAU basketball program, ITPS Sports, was accepted into the Adidas Gauntlet Gold Division of the national AAU circuit.

In an interesting turn of events, the Pitt basketball program added a ‘difference maker’ in Jeff Capel and the same day a Pittsburgh AAU program put regional basketball back on the map.

The ITPS Wildcats will have three teams on the Adidas level: 15-, 16- and 17-under.  The teams will be comprised of players from Pennsylvania and West Virginia. ITPS sports consists of CEO Eric Cunningham and Co-directors Nate Perry, Tom Droney, Scott Long and Jay Cinco.

PSN: The same day Jeff Capel was named head basketball coach at Pitt, the ITPS Wildcats announced they would be playing on the Adidas Gold Gauntlet Circuit 15-17U. Elaborate on the significance of the Gold Division designation:

Nate Perry: Tom and I started TTG (Train to Game) basketball a couple years back, formerly known as Bridge City Basketball last year on the Adidas Silver Gauntlet. This year we merged with the West Virginia Wildcats to create the ITPS Wildcats. We just acquired a 15-17U Gold Adidas series deal. That means we’re on the Gold Gauntlet. There’s only 30 to 40 organizations that have that capability. This is the first gold shoe deal, ever, in Pittsburgh. The day they hired Coach Capel at Pitt is the same day they announced we landed the deal. The timing of the two events was quite ironic. It’s big for us but ultimately it’s bigger for the kids. It’s going to help the community and kids. We don’t want to be a one year wonder with this. We truly want longevity. We hope the kids that are playing in elementary school end up playing on this circuit for years to come. We simply have to get the community behind it and do right by the kids. This will not only help Pittsburgh basketball but the surrounding areas. It takes Pittsburgh basketball to another level.

Tom Droney: Our new designation means the top players in this area will be less inclined to leave the state with travel basketball.  With this situation, the gold deal ensures that the competition and exposure will be top notch. In the past you would see guys leave for All Ohio Red or Ohio Basketball Club or other organizations. Now I think we have a more attractive situation. We can keep the talent in the area. That helps out all of the local colleges, Pitt, Duquesne, Robert Morris, West Virginia, etc.

PSN: What are your thoughts on the hiring of Jeff Capel as the new head basketball coach at Pitt?

Nate Perry: I lived in Istanbul, Turkey a few year ago and did some training over there and became close with Nolan Smith that was on the Duke staff over the last few years. He was just named their new Director of Basketball operations. I was able to spend some time at Duke. I wasn’t able to spend a lot of time with Coach Capel but I did see how he works and the relationships he built with the players. I think it’s unbelievable for the community. The national scouting and recruiting presence he brings will be good for everybody. I think he’ll hire a great staff that will enable Pitt to get top 100 and top 150 kids in the county. Hopefully he’ll spread that out with good local and regional talent as well.

Tom Droney: I think it’s a great hire. You could call it a ‘home run’. It surprised a lot of people. There were a lot of names bouncing around. When Coach Capel came into the picture and it was announced, everyone was excited because of his track record, his recruiting prowess and working seven years under Coach Kryzewski, he knows his X’s and O’s.

PSN: The talents level for basketball seems to have improved exponentially in Western Pennsylvania and the surrounding areas. You have exposure and relationships with many of the top players. Does the hiring of Jeff Capel enhance Pitt’s chances of landing some of that talent?

Nate Perry: I’m a basketball guy and I can’t see how this doesn’t help Pitt  He’s going to give them a big boost. If you look back in the history of Coach Capel’s career and see what he’s accomplished and the players he’s recruited and signed, it’s very impressive. If you look at a lot of Duke’s top recruited players, he’s been the lead. Obviously he knows what he’s doing. Granted, that is Duke and the program is probably led by the best coach ever to coach, in Coach K, but he understands the process. I think Pitt hired the best players coach they could have possible hired in this day and age. In my opinion, you have to have a player’s coach. I believe Coach Capel will pull in some of those top players to Pitt.

Tom Droney: One hundred percent, there’s no doubt about it. I know from talking to Maceo (Austin) and Brandon (Stone), they are very excited about it. I haven’t discussed the coaching change with Oscar (Tshiebwe) so much. We’re just focused on keeping him in the gym and getting him better. He’s not focused on college stuff right now.  he guys are excited and they like Coach Capel from a far and they are all excited to meet him.