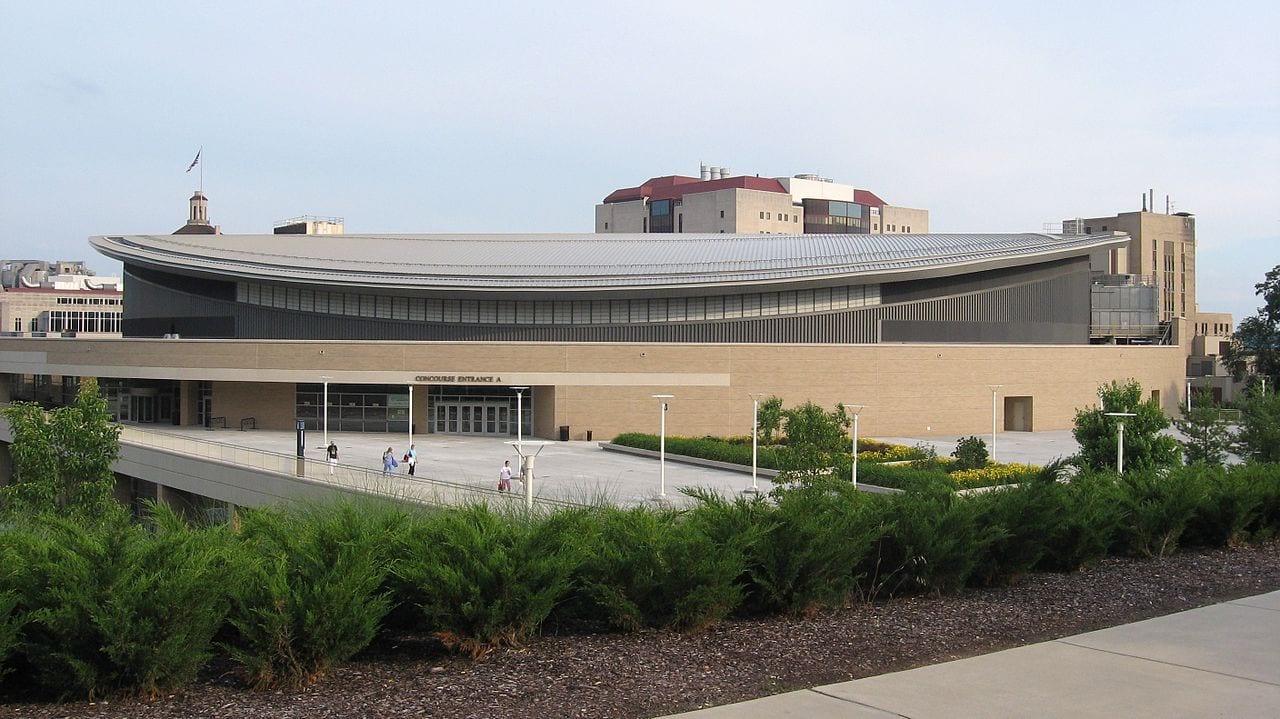 White has been on the staff at Florida State since 2003 and was considered a vital part of the coaching staff under longtime Seminoles head coach Sue Semrau. White was named the Women’s Basketball Coaches Association National Assistant Coach of the Year in 2017.

“I am grateful to Heather Lyke, Chancellor Patrick Gallagher and (associate athletic director) Bethany Wagner for the opportunity to lead a Power Five program,” White said in a press release. “I look forward to working with the team, building relationships within the community and crafting a culture of success.”

“When I first met Coach White, his genuine personality, energy and excitement about being at Pitt was evident and contagious,” Lyke said. “He has a tremendous pedigree in coaching and has been an instrumental part of several successful women’s basketball programs that have sustained success at the highest levels. I am confident he is more than prepared to build a program that brings great pride to our university.”

In White’s tenure, Florida State went 350-145 and made the postseason 13 of the last 14 seasons. White was most recently in charge of Florida State’s offensive game-planning, and the Seminoles averaged a program-record 81 points per game in 2017-18.

“Lance has played an integral part in building our program to this point,” Semrau said. “He is not only a great teacher, but also a strong connector. Pittsburgh is getting a tremendous person who cares deeply about his own family in addition to his basketball family. It has been 15 amazing years coaching with Lance, and we wish him nothing but the best.”

Before White went to Florida State, he coached for 11 seasons at his alma mater, Texas Tech, where among others, he coached three-time Olympian Sheryl Swoopes.

White replaces former head coach Suzie McConnell-Serio, who was fired after five seasons on April 5. He will be the ninth head coach in Pitt women’s basketball history.

The Panthers finished 10-20 overall and 2-14 in ACC play in 2017-18, and leading scorer Yacine Diop told Pittsburgh Sports Now she intends to transfer. At least two other players, forward Kalista Walters and guard Aysia Bugg, have asked for their release. Pitt didn’t have any players graduate and had three players signed for the 2018-19 recruiting class: guards Jahsyni Knight, Tehya Lyons and Ismini Prapa.