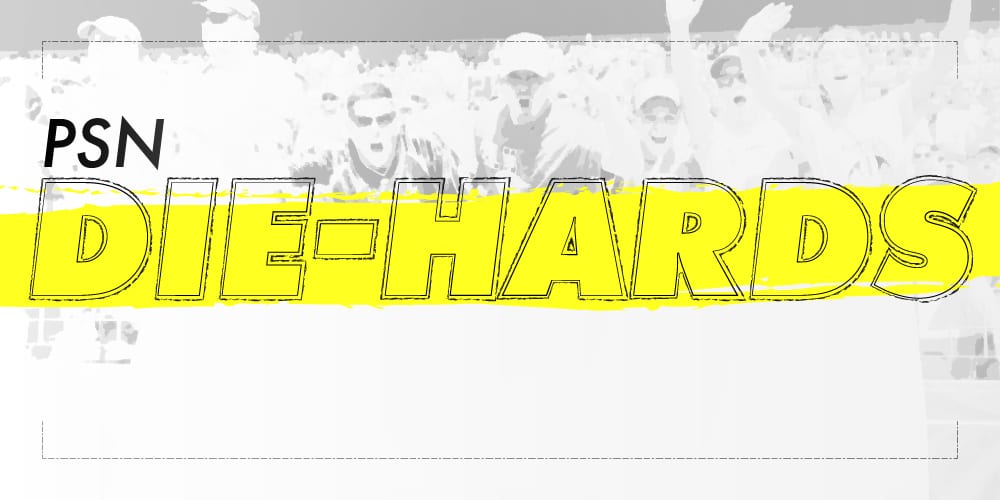 FARRELL, Pa. — It might not come to the top of your mind when you think of Western Pa. football powerhouses, but it absolutely should.

Farrell has since moved to District 10, where they face other Mercer County and Northwestern Pennsylvania squads, but they’ve been no less dominant.

They won the 2015 District 10 title with an upset win over Sharpsburg and went all the way to the state finals in Hershey, Pa. In 2016, they again won D10 and were knocked off by Clairton in the state semifinals. In 2017, they were the top seed out of D10, won the championship game and again lost in the state semifinals, this time to Jeannette.

Starting with that 2015 squad, one of the fixtures on defense for the Steelers has been linebacker Kyi Wright. Wright, heading into his senior season, is determined to get back to that state title game and win in this time before his time at Farrell is up.

Along with wide receiver Jourdan Townsend and defensive tackle Kobe Hilton, Wright has the talent around him to do it, and along the way, they’ve also become one of the most-recruited classes in the school’s illustrious history.

I sat down with Wright 1-on-1 to talk about being part of a legendary football tradition at Farrell and what lies ahead for him at the next level.

Die-Hards: Pitt In With Plenty of Talented Recruits, Can They Close?