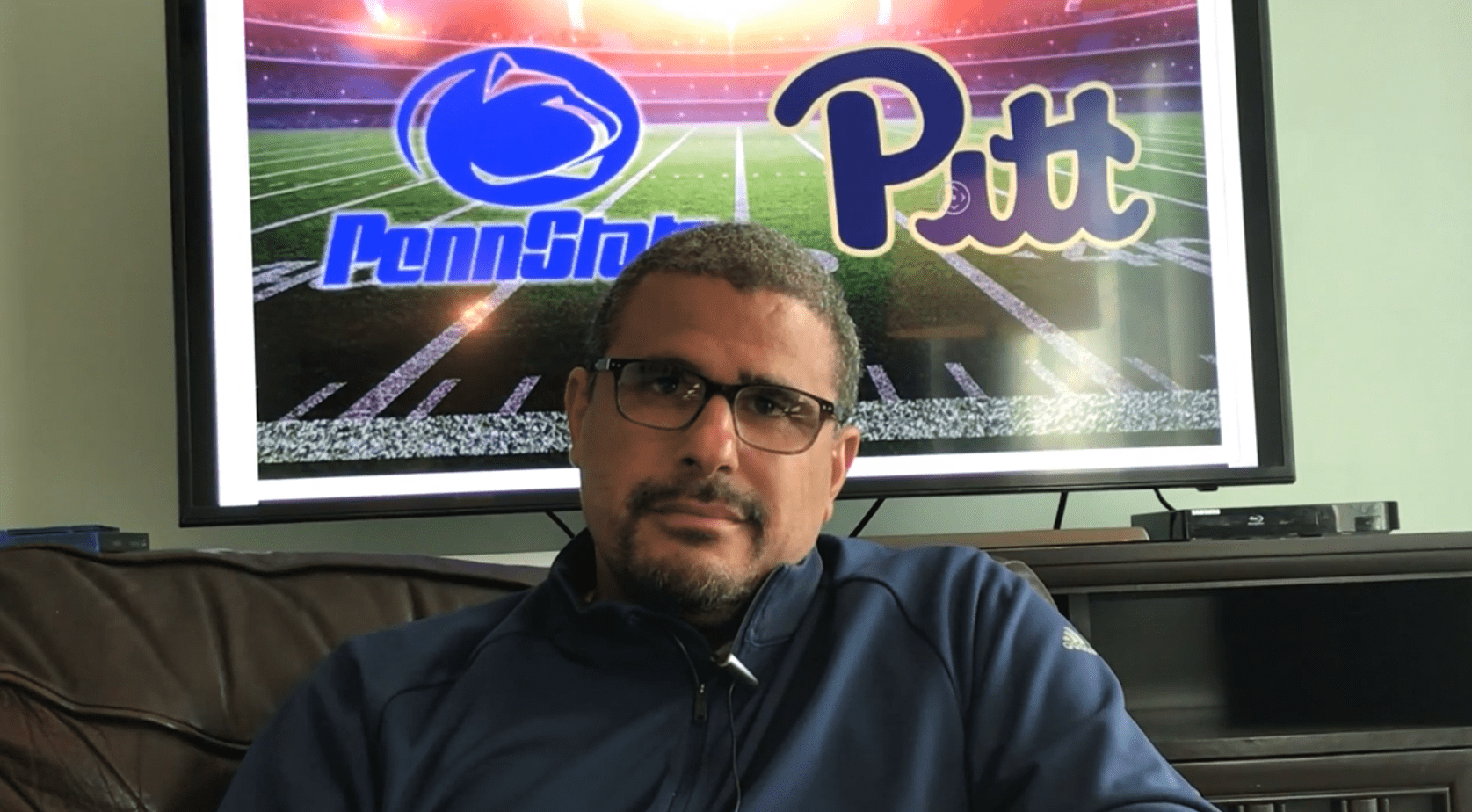 Three days and counting until the 99th edition of Pitt vs. Penn State on the football field.

Both teams are looking to move to 2-0 on the season and to get the 2-1 lead in the current four-game series.

As you’d imagine, this game has plenty of sub-plots that have both fan bases talking. That’s one of the many things that makes this RIVALRY great.

To talk about some of these storylines, the rivalry, the coaches and the game itself, Pittsburgh Sports Now caught up with longtime Pitt beat writer for the Pittsburgh Post-Gazette and 93.7 “The Fan” host, Paul Zeise.