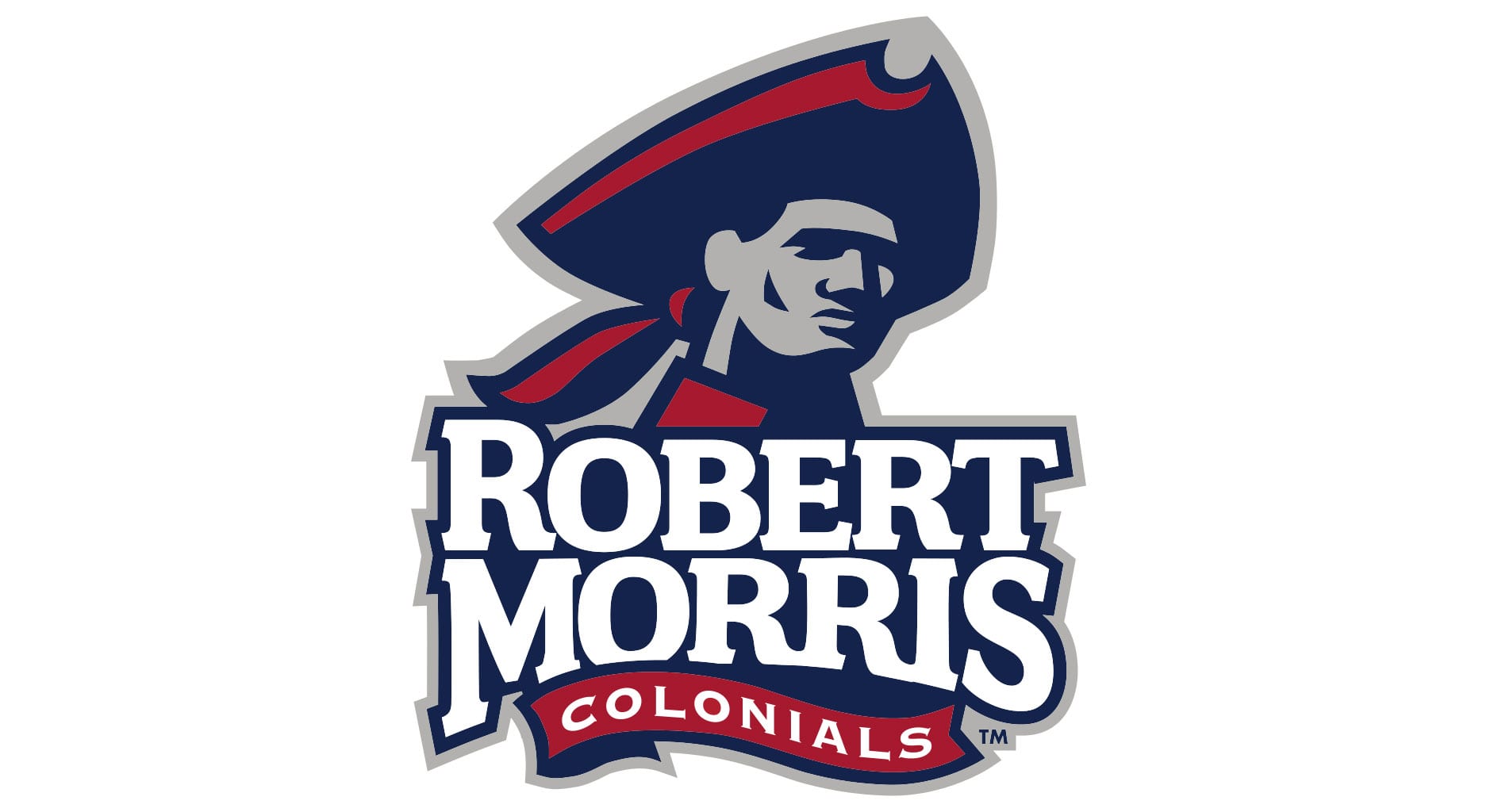 Coleman will step down effective Dec. 7. He had been RMU’s athletic director since 2005, when he replaced the late Susan Hofacre.

“After a 13-year hiatus, I’ve decided to return to my previous career in medicine,” Coleman said in a press release. “I’m extremely grateful to the university for the opportunity to have served the athletic department as athletic director and coach.”

Coleman’s tenure coincided with some of the signature moments for RMU’s athletic department. In 12 of his first 13 years as AD, at least one team made an NCAA Tournament.

The school is expecting to complete construction of the UPMC Events Center, RMU’s new on-campus basketball and volleyball facility, in the spring. Both basketball teams have already been practicing in the North Athletic Complex on campus, also a new facility.

Dukes Still a Class Ahead, But RMU Showing Promise Under Bernard Clark