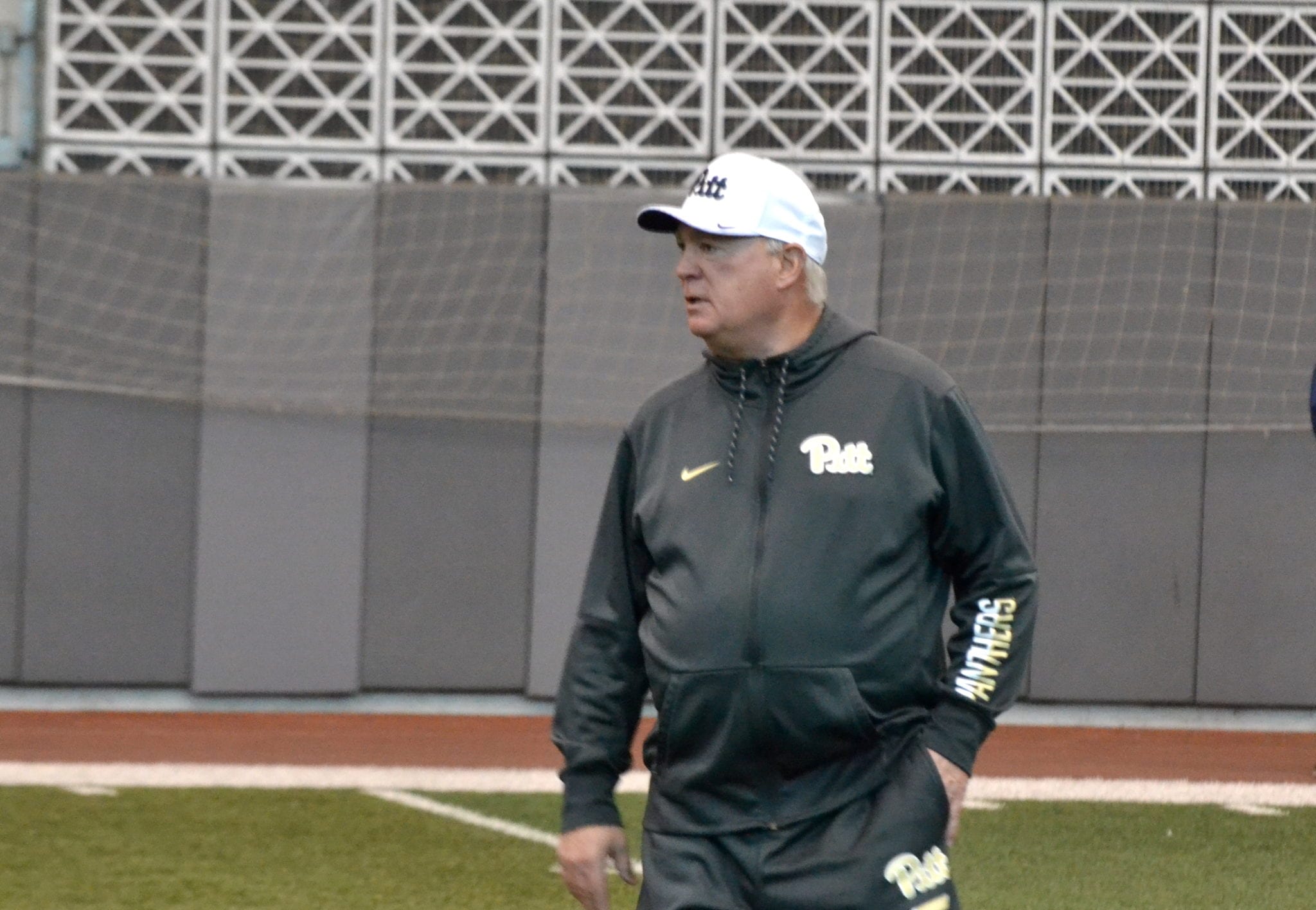 Pitt offering recruits west of the Mississippi is fairly rare and offering players in Arizona is even more uncommon. However, that’s exactly what happened as the Panthers offered a highly ranked quarterback.

Pittsburgh Sports Now spoke with Purdy this morning to learn more about his talks with Pitt, when they began and what they’re saying to him.

“It’s an honor to get this offer from Pitt because they don’t really offer kids from Arizona,” said Purdy. “For my state championship game, Coach Whipple actually was there and watched me. Afterwards, he said he loved the way the ball came out of my hands. Then Coach Narduzzi started texting me and we’ve started creating a relationship.

“Then last night, I called Coach Whipple and he said that they were offering me and that he’s really excited. Basically, I’ve been talking to them for the last month and I’ve been on the phone with Coach Whipple a few times. He told me that he’s looking for a winner and that he can really see that in me. In the state championship game, we were losing and he saw that I was a competitor and had the will to win.”

Purdy tells PSN that Whipple told him that Pitt is looking to add just one quarterback in this class and that they’re really excited to get to know him.

Baylor is a school that has been in contact with Purdy a lot lately and could be close to offering. Aside from Pitt, the schools that are in contact the most with him are Colorado, Louisville and Kansas State. Purdy will be making an upcoming visit to Colorado and is talking with his family about if they can get out to Pittsburgh.