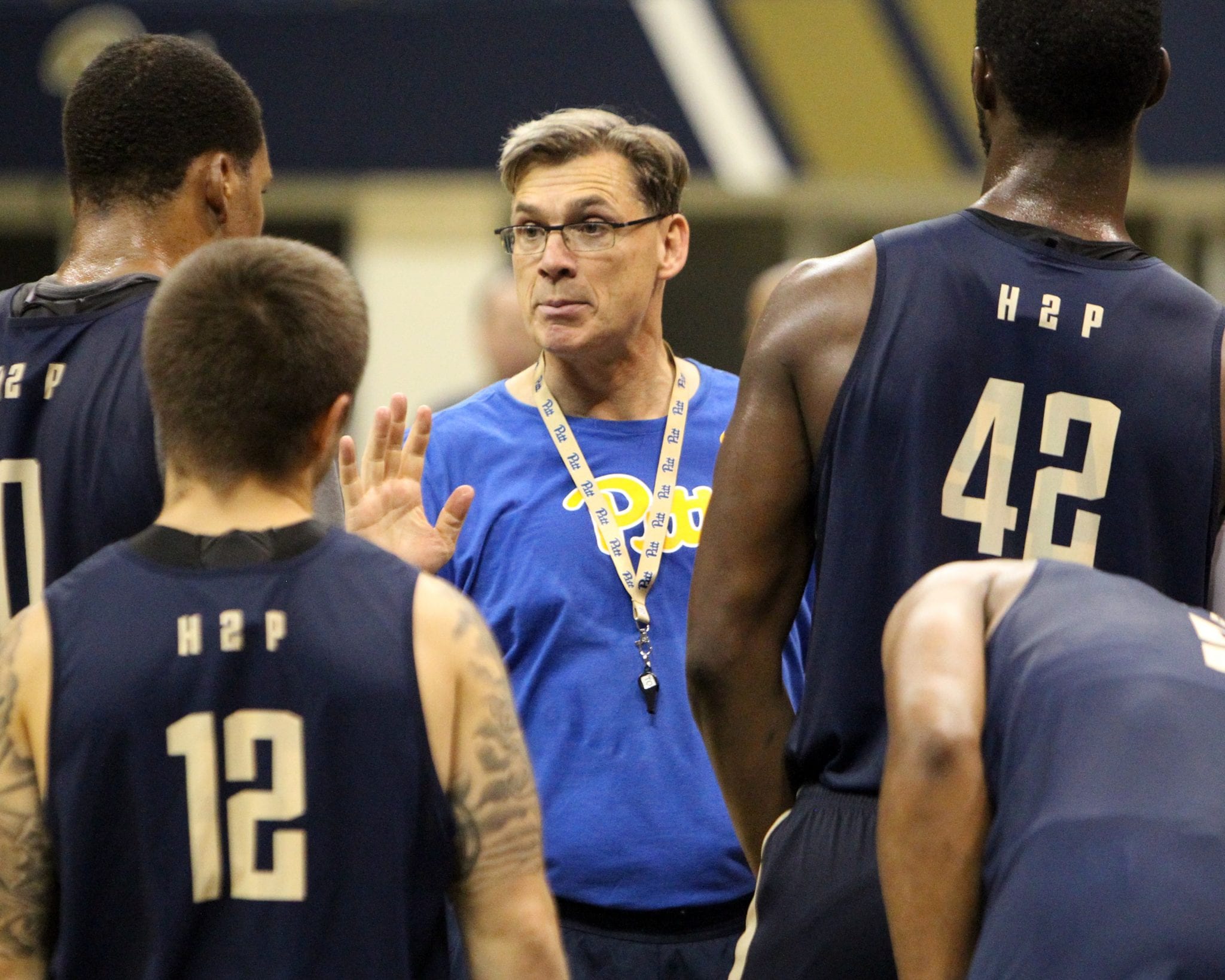 Jeff Capel continues to show interest in adding a transfer or two to his roster.

Last week, point guard Darius McNeill announced that he was transferring from California and Pitt has plans to meet with him.

According to CBS Sports basketball insider Jon Rothstein, Pitt will conduct an in-home visit with McNeill on April 11. Rothstein also reported that McNeill has a visit to SMU on April 12-14, TCU on April 19-21 and plans to visit Baylor in the near future.

McNeill is a Texas native, hence his interest in the Texas schools. Additionally, SMU, TCU and Baylor all offered him when he was coming out of Westfield High School in Houston, Texas.

Keep in mind though, Pitt assistant Tim O’Toole was an assistant at California when McNeil originally committed there.

McNeill would have to sit out the 2019-20 season and would have two years of eligibility remaining.

During his first two seasons at California, McNeill averaged 11 points per game and was a threat from 3-point range, making 67 3-pointers as a freshman and 66 last season.