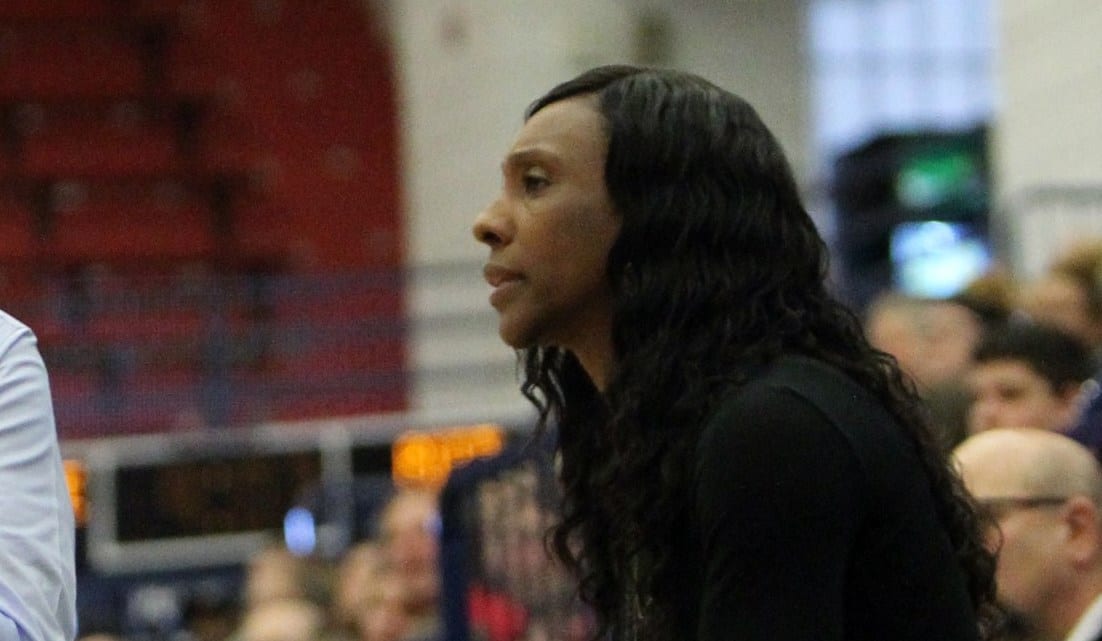 Pitt associate women’s basketball coach Danielle Atkinson has been introduced as the next head coach at Hofstra University.

Atkinson, who spent one season at Pitt, having come over from Florida State along with head coach Lance White, originally started her coaching career at Hofstra and spent four years with the Pride from 2006 to 2010.

“The keys to the greatness of our success will be the relationships we build, the culture we develop, and the consistent work ethic daily to build a championship program." –@Coach_Santos pic.twitter.com/KG52YccP7w

“We are so excited for Coach Atkinson and her amazing family,” White said in a press release. “She is so deserving of this opportunity. Danielle has a proven record of hard work and success! When I hired her I knew I was hiring a future head coach. Hofstra is not only getting a great basketball mind, but also a great person off the court who will create a winning culture.”

A Marietta, Georgia native and Florida alum, Atkinson also spent four years at Florida State, two at Kentucky and two at Illinois State. The Hofstra appointment will be her first head coaching position.

“I am honored to be coming back to Hofstra and thankful to President Stuart Rabinowitz and Director of Athletics Rick Cole Jr. for entrusting me to lead the Pride women’s basketball program,” Atkinson said. “My career has come full circle and I could not be more delighted to return to a place that means so much to me and to an institution that shares the same values and vision that I have for the Hofstra women’s basketball program.”

Former Hofstra coach Krista Kilburn-Steveskey resigned in March after 13 season with the Pride. Hofstra was 11-22 this past season.

Atkinson and Terri Mitchell had shared the title of associate head coach, with Josh Petersen as assistant, Ali Hoesly as director of basketball operations and Sheana Vega as director of recruiting.