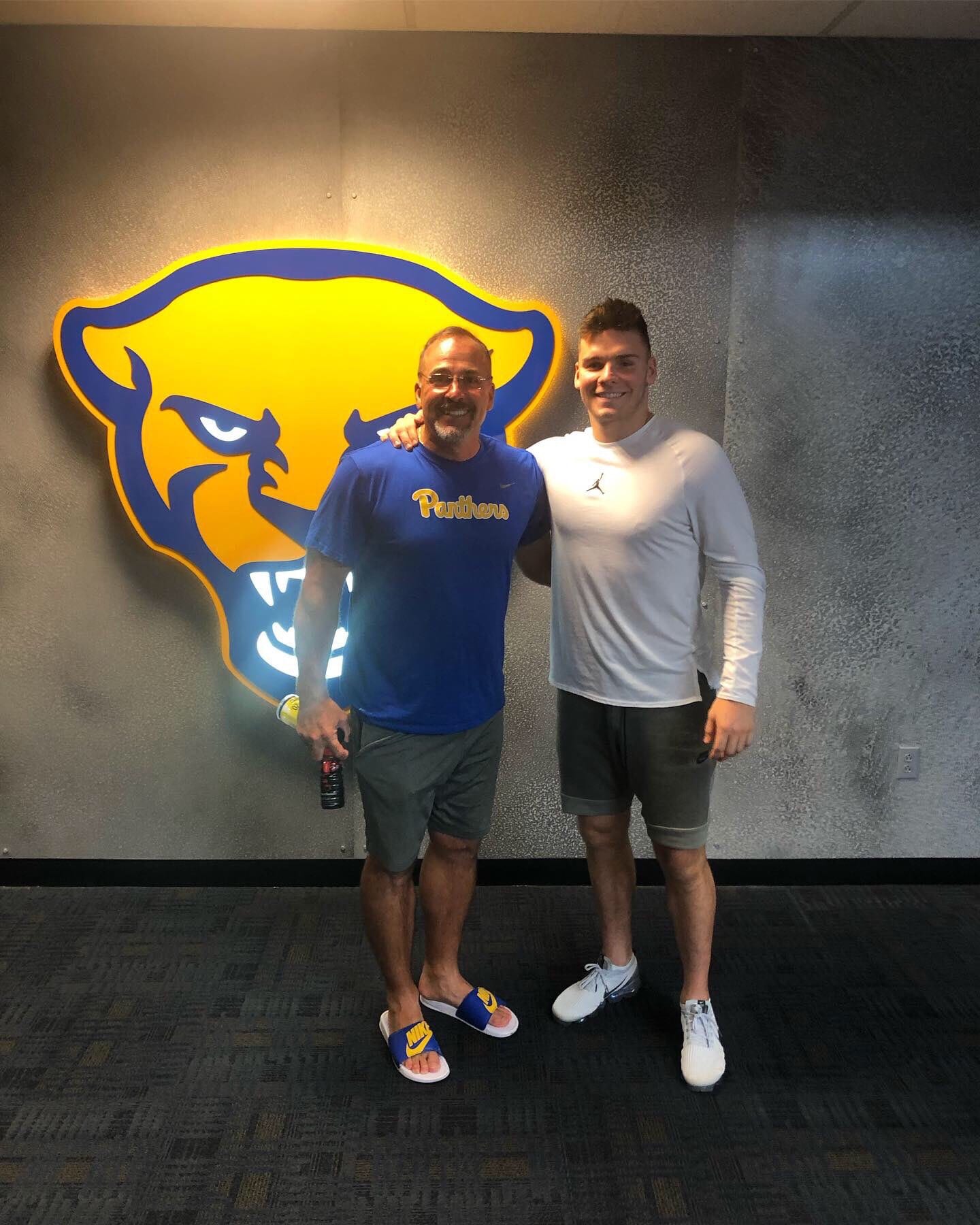 Pat Narduzzi had some surprising news at the start of his media session Wednesday morning with the announcement of the late addition of a graduate transfer.

Former Central Catholic star safety John Petrishen, who announced last night that he’d be leaving Penn State, will be joining the 2019 Pitt team as a graduate transfer. Petrishen will join the Pitt team immediately and have two years of eligibility remaining.

Pat Narduzzi actively recruited Petrishen out of Central Catholic before he ended up choosing James Franklin and Penn State. Unfortunately, his college career has been marred by injuries as he’s undergone three surgeries in four years. He’s on the road to being healthy and wants to get on the field for the final two years of his athletic career, something that wouldn’t have happened at Penn State.

While the news of his transfer was made public last night, Petrishen informed Franklin and Penn State weeks ago of his intentions to transfer from the program. After considering other options, the former WPIAL star is back home and will finish his career playing in his hometown.

Remember, Pitt travels to Penn State on September 14 so Petrishen will be going up against his former team.

Sights and Sounds: A Fresh Face

Really good kid, I remember covering his recruitment. Look forward to talking with him again.