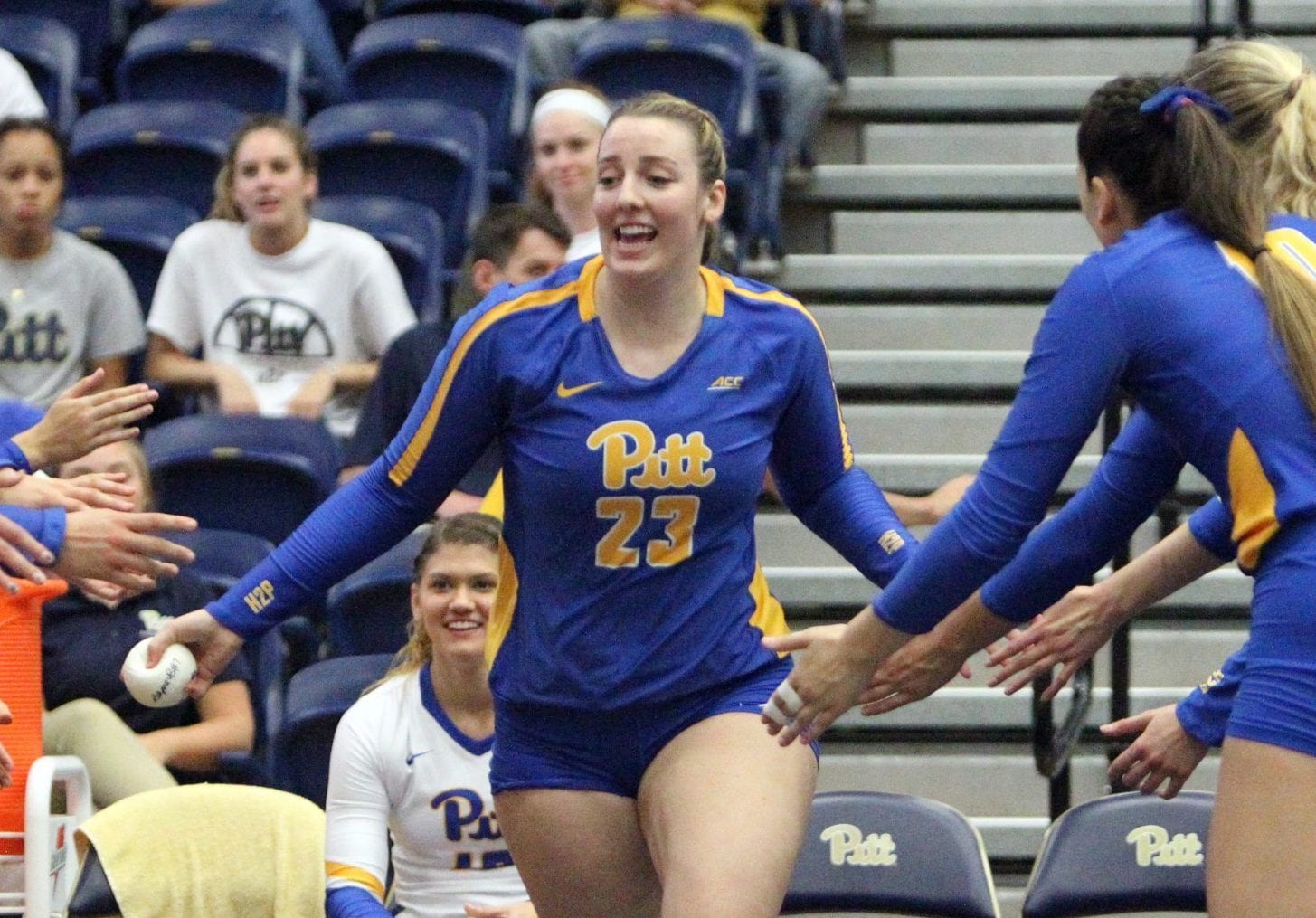 No. 6 Pitt volleyball defeated No. 4 Penn State in straight sets on the road at Rec Hall in State College on Friday.

Pitt took the first set 25-17, second set 25-21 and third set, 25-23 to sweep the Nittany Lions and provide the Panthers’ first victory over their closest Power Five rival since 1987.

The Panthers and Nittany Lions will meet again on Sunday at Pitt’s Petersen Events Center, where Pitt is hoping to set a new program attendance record. That match will be streamed on ACC Network Extra and starts at 1 p.m.