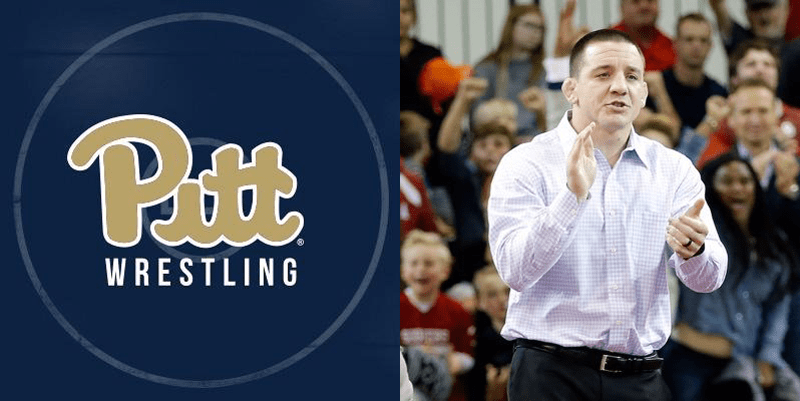 It was a big week for news in the Pitt wrestling circle. After taking out No. 7 Lehigh on the third criteria via a heavyweight upset by Demetrius Thomas, the Panthers earned their first top 10 ranking the NWCA Coaches Poll since 2015.

The last time Pitt was ranked that high their starting lineup looked as follows:

Not a bad team, but they ended up going 8-8 in dual matches and finishing 21st at NCAAs.

The next piece of news to hit the airwaves was the athletic department announcing Meech as the Pitt Student-Athlete of the Week, along with Volleyball player Kayla Lund. As mentioned, Meech’s win over 6th ranked Jordan Wood was the deciding factor in Pitt’s victory over in-state rival Lehigh.

Lastly, Brendon Fenton, Pitt’s starter at 125 last year, tweeted he will be transferring to Kent State next semester. Fenton was a 2x Ohio state champion and went 7-13 in his true freshman season. With Micky Phillippi holding down 133 conceivably for the next three seasons, that leaves Louis Newell, Colt Camacho, Ryan Sullivan, and eventually Brock McMillen to fight it out for 125. Something had to budge, and Fenton was the first to seek other opportunities.