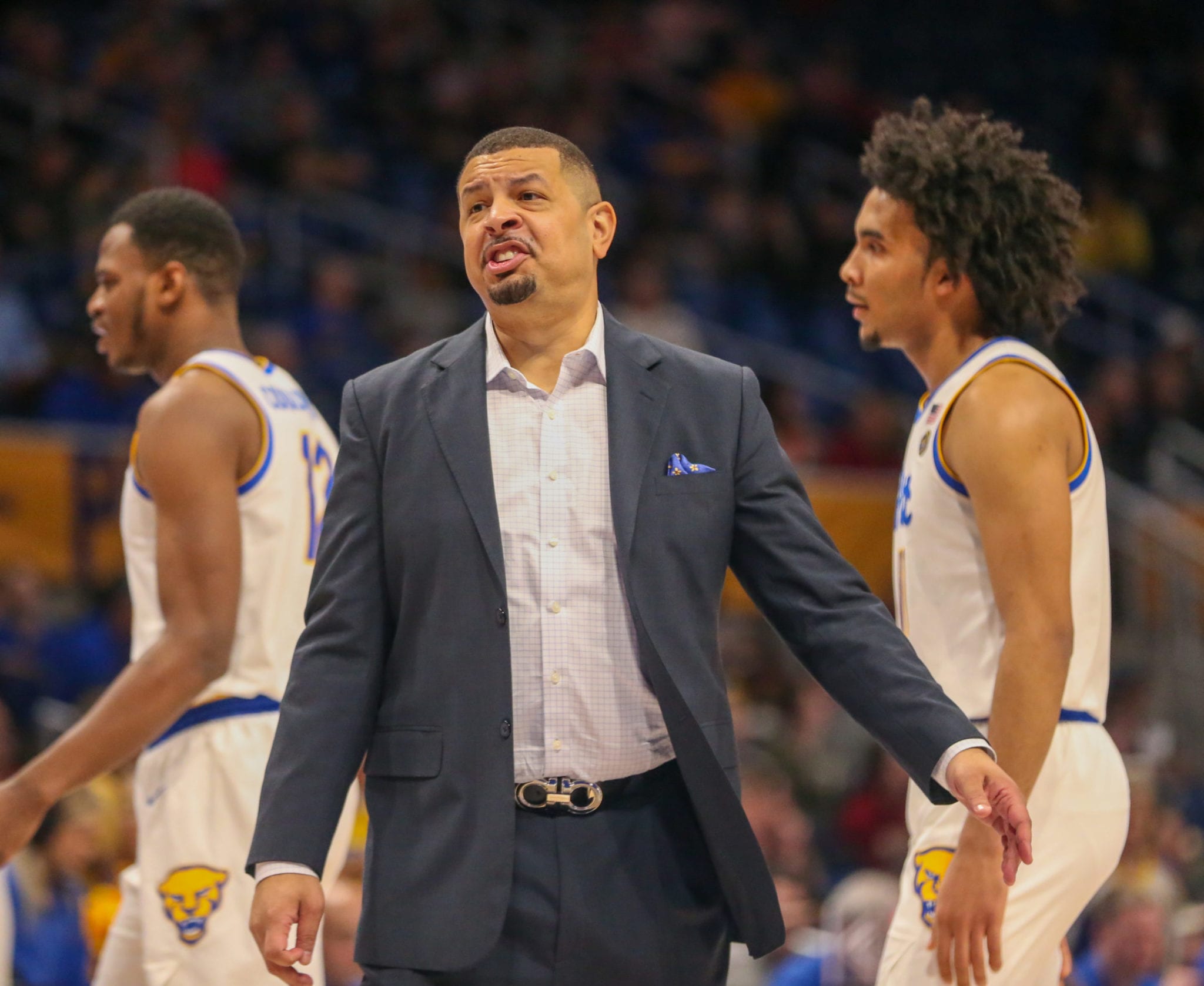 The question of when would Jeff Capel land his first marquee recruit was answered Sunday night when 2022 5-star guard Jalen Hood-Schifino made an early commitment to the Pitt Panthers.

Hood-Schifino is rated as one of the top-20 prospects in the country and Pitt’s first 5-star commitment since Jamie Dixon signed center Steven Adams back in 2012.

The interesting thing to watch is whether this impressive get for Jeff Capel will be the sparkplug for other highly ranked players to follow Hood-Schifino to Pitt. It’s fairly common in college recruiting to see a program get on a run after landing a marquee player.

Last year, Penny Hardaway and Memphis had the top rated recruiting class in college basketball and it all started with the commitment of 5-star center James Wiseman, who was from Memphis, Tennessee. Wiseman was the #1 rated player in the country and will likely be the #1 pick in the 2020 NBA Draft after announcing his plans to leave Memphis after just one season.

This isn’t to suggest Capel is going to immediately sign a handful of 4- and 5-star players because of the Hood-Schifino commit but it could help lure other players because great players like to play with one other.

With that in mind, here are a handful of players to keep an eye on as players Capel will be targeting to become future Pitt Panthers.