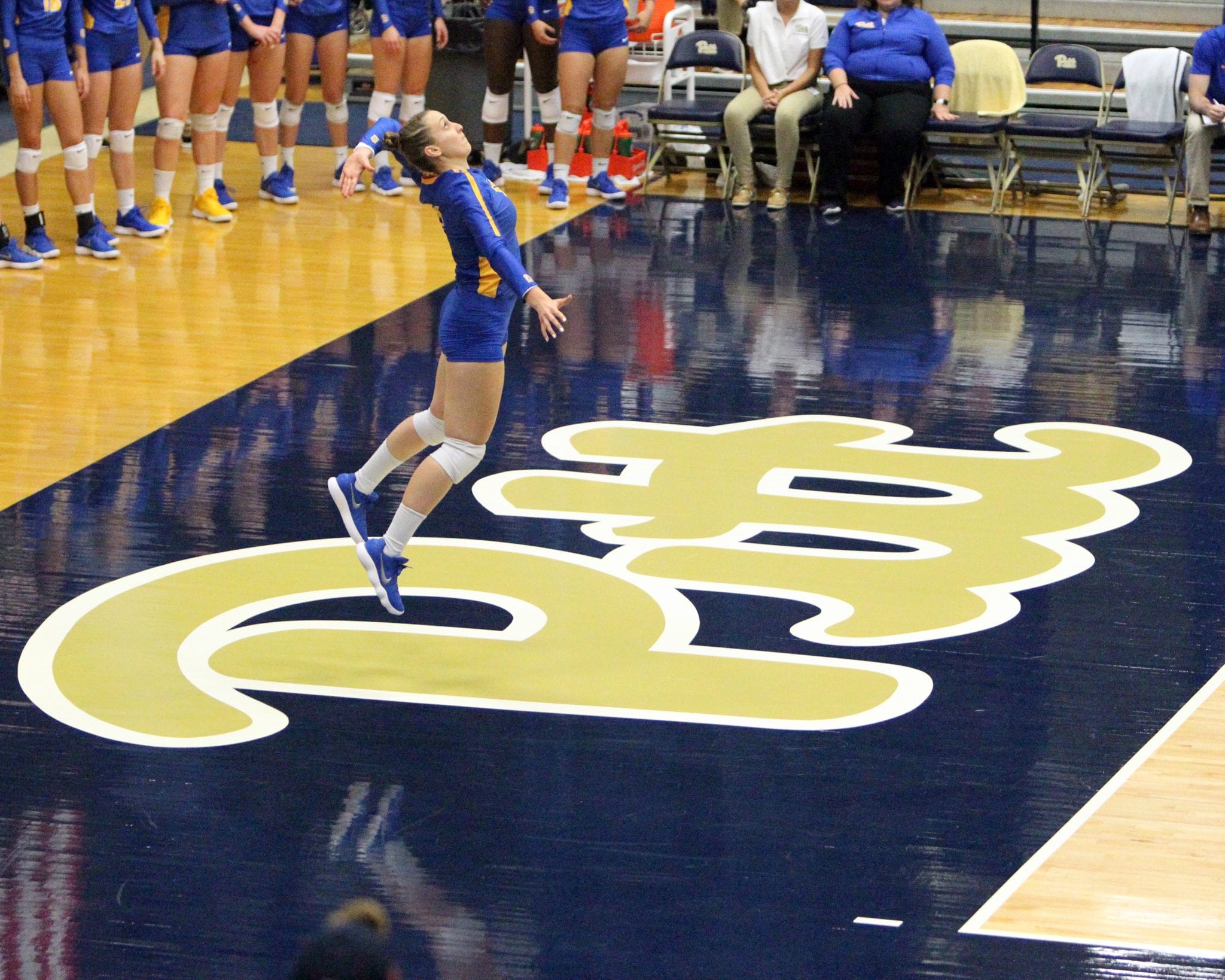 Dan Fisher got a big addition to an already talented roster.

The Pitt volleyball team announced the addition of Jordan Lockwood, the 2019 AVCA Two-Year College National Player of the Year.

The 6’2” outside hitter led Navarro College to its first NJCAA National Championship this season. This season, Lockwood recorded double-figure kills in all but six matches. She hit at least .300 in 13 matches and over .400 five times.

“There are so many reasons for Pitt fans to be excited about Jordan,” said Fisher. “She is powerful at the net and is used to carrying a big load on her team, especially offensively. She is a great fit culturally for us and is determined to take her game to the next level. We expect her to contribute immediately and can’t wait to get her here in the fall. We see Jordan as one of the final pieces to an already strong 2020 team. The future looks bright for Pitt volleyball.”