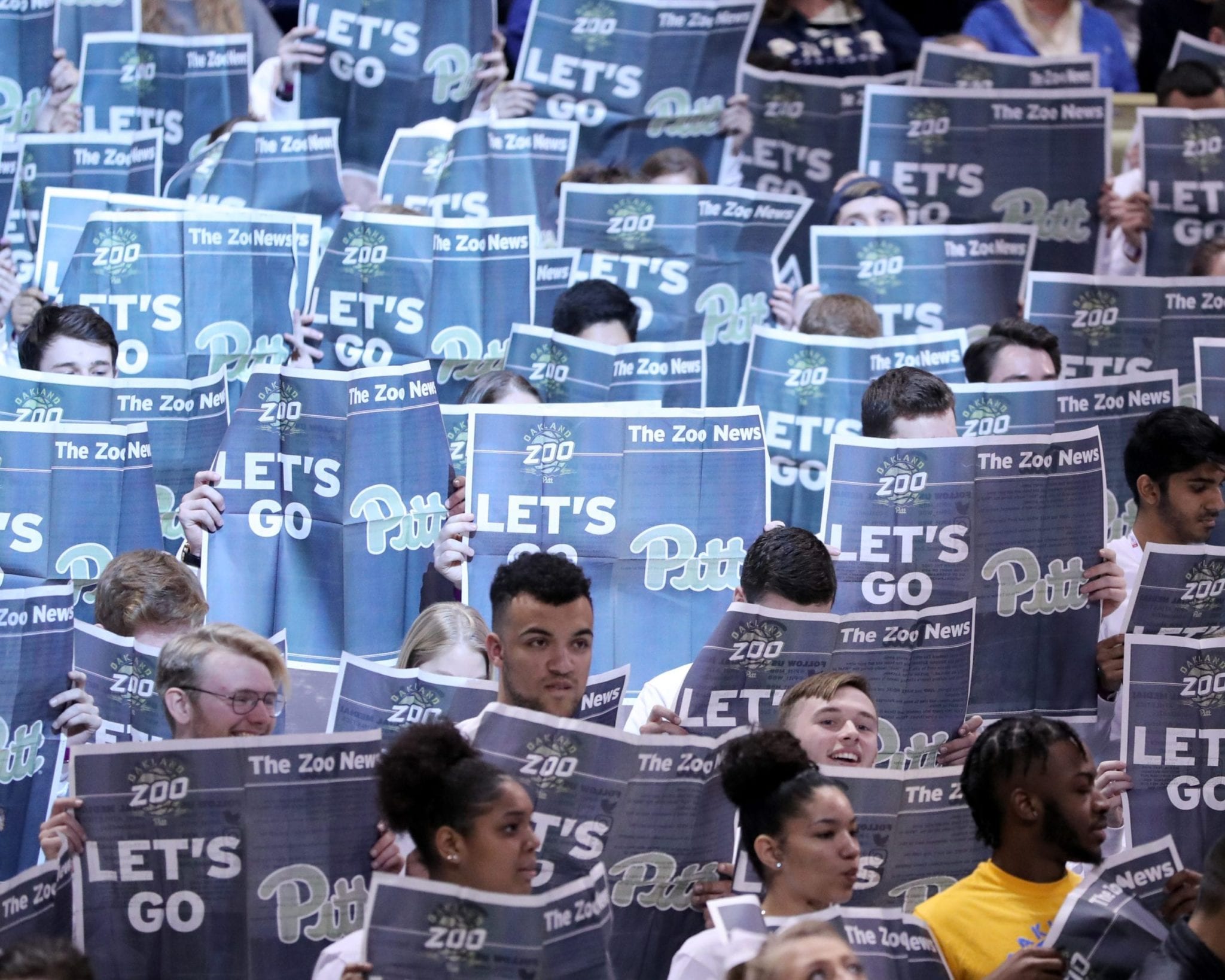 Over 280 players have decided to change schools already in the first week of the college basketball transfer season.

One of those players is Wichita State guard Jamarius Burton, who apparently is someone that Jeff Capel has some interest in. Burton was one of five Wichita State players to enter the transfer portal at the conclusion of the abbreviated 2019-20 season.

According to Corey Evans of Rivals.com, Pitt is one of the many programs that have already contacted Burton since he announced his intentions to transfer on Sunday. Along with Pitt, Evans reports that Xavier, Marquette, Maryland, Seton Hall, Arizona, Virginia Tech, Arizona State, Dayton, West Virginia, Butler, UConn and Illinois have reached out to Burton.

The sophomore guard averaged 10.3. points, 3.5 rebounds and 3.4 assists in 27 minutes per game this past season. Burton’s three point shooting really improved from his freshman to sophomore seasons, improving from 26.3% to 38.1%.

Burton (6’4″, 200) is a true sophomore with a redshirt season available, so he’d have two season of athletic eligibility remaining, unless he receives a waiver from the NCAA.

Pitt is likely to be looking for some depth at guard especially with the news on Sunday that shooting guard Ryan Murphy has entered the transfer portal.

Caple is probably looking at alot of these transfer portal guards because he probably knows that Femi Odukale is probably going to commit to UMass. I hope he chooses Pitt but I guess we will see on Wednesday or Thursday.