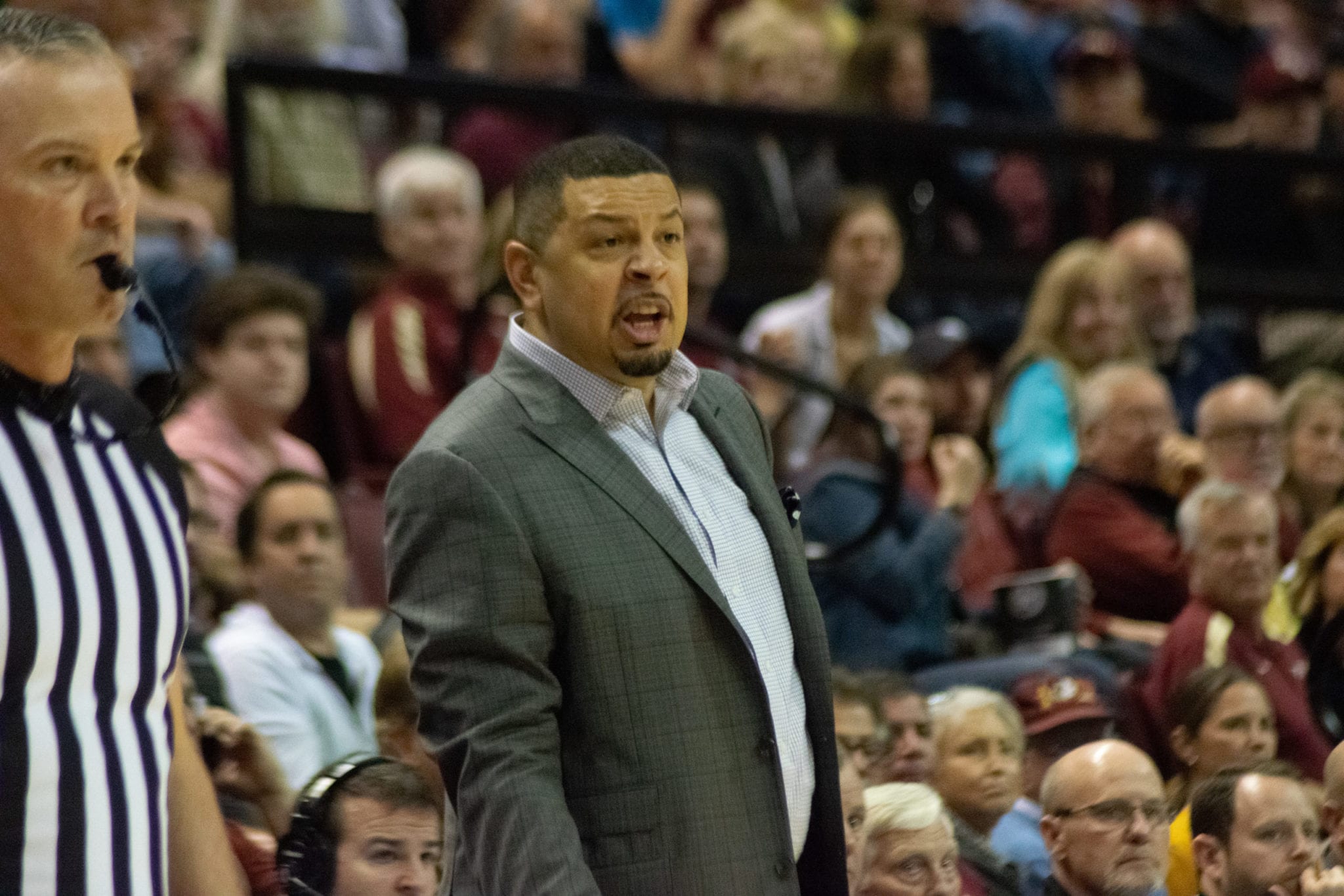 A talented outside shooter became available Tuesday night and Jeff Capel’s program didn’t waste anytime reaching out to him.

Barring a waiver from the NCAA, Griffin would have to sit out the upcoming 2020-21 season and would have two seasons of eligibility remaining.

Griffin has serious basketball bloodlines in his family as his father is former NBA player and current Toronto Raptors assistant coach Adrian Griffin. His brother is 2021 5-star player A.J. Griffin, who’s already given a commitment to Duke.

Teams are lining up for Griffin because of his ability to shoot from 3-point range as last season he connected on 41% of his shots from beyond the arc. While his overall stats aren’t eye-catching (8.9 points and 4.5 rebounds), keep in mind that Griffin came off the bench last season for Illinois and only averaged 18.1 minutes per game.

Pitt does have a slight connection to Griffin as he graduated from Stepinac High School in New York, the same school that Pitt assistant coach Tim O’Toole attended.