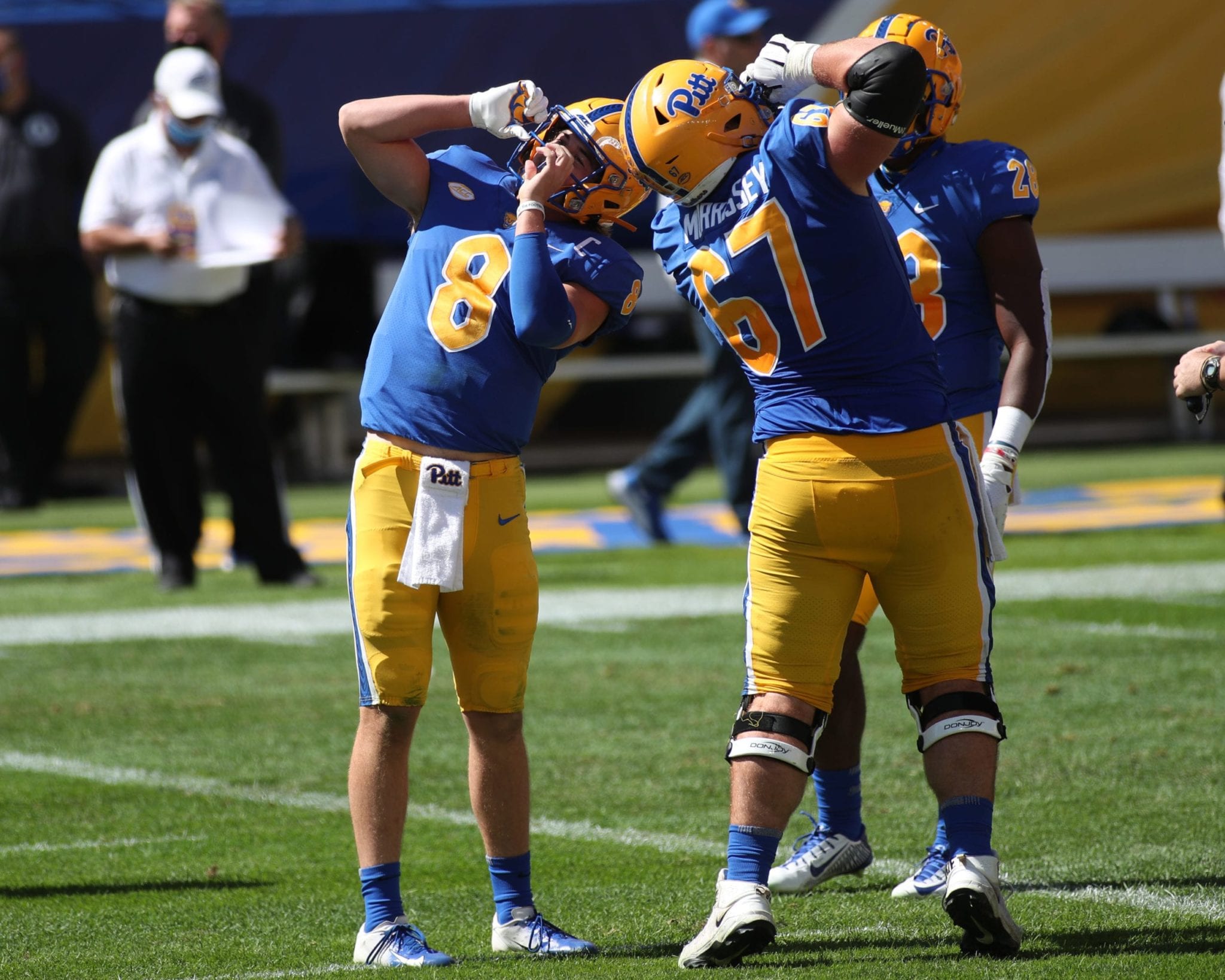 Following their 21-10 win on Saturday against Syracuse, the Pitt Panthers moved up four spots to No. 21 in the latest AP Top 25 poll but that wasn’t the only national media poll that’s recognized the Panthers.

Following the Big Ten’s decision last week to start up football in October, ESPN’s released their Power Rankings which included schools from the Big 10. Keep in mind, Big Ten schools aren’t eligible to be placed in the AP rankings at this time.

Pitt, which is 2-0 for the first time since 2016, will look to remain undefeated this Saturday when they host 1-1 Louisville. Following a stretch of games against the Cardinals, NC State and Boston College, the Panthers will face a huge two game stretch as they travel to Miami and then host Notre Dame.

Pitt vs. NC State on Oct. 3 to Kick Off at Noon on ACC Network

They need to be 5-0 heading into Miami. Anything less will be a failure.

I see 4-1. Our OL is still weak and still give up too may deep balls because no safety help over the top. 5-0 would be nice. I hope I’m wrong!
H2P!