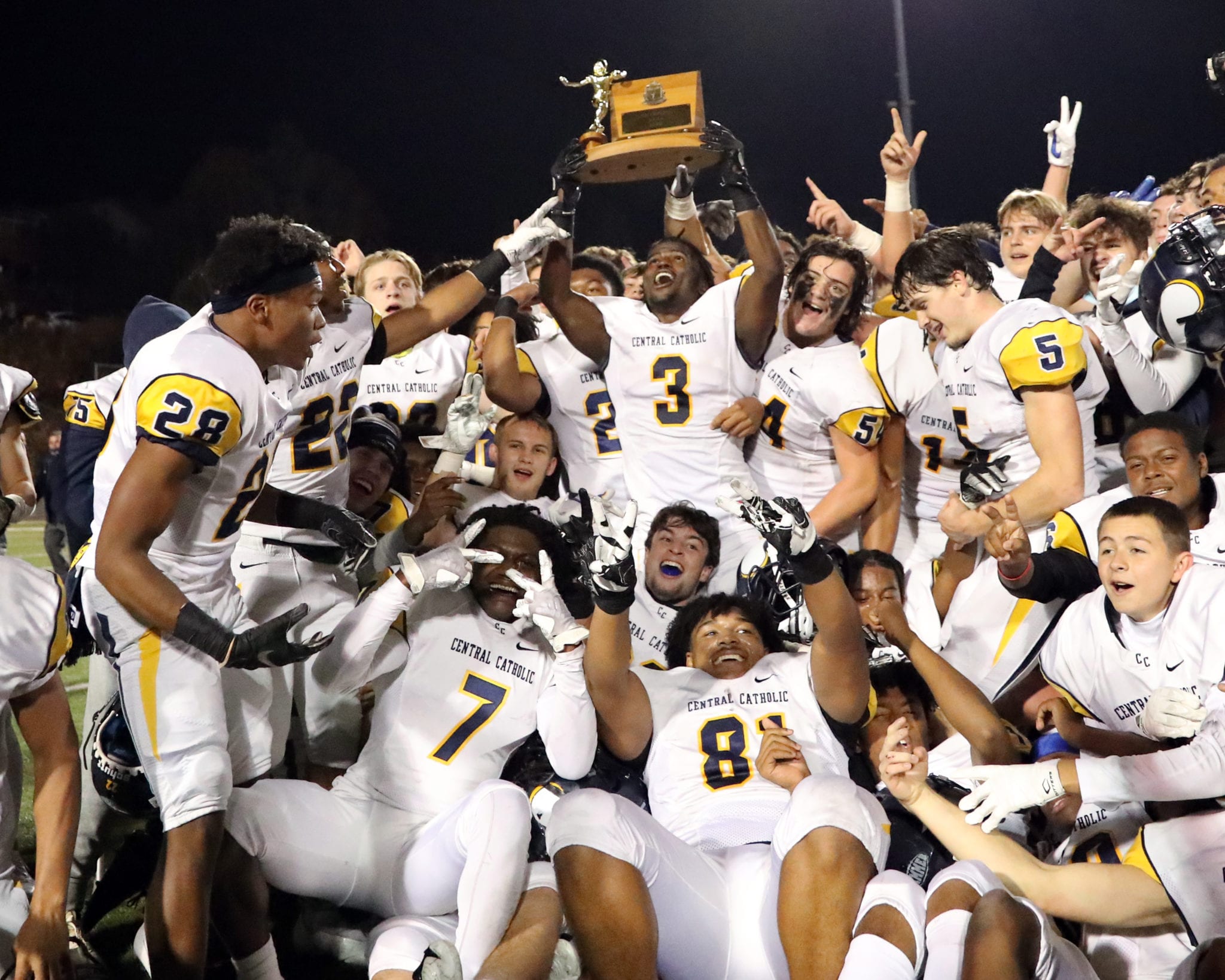 WPIAL coverage on Pittsburgh Sports Now is sponsored by Conquer the Clock Escape Rooms. Conquer the Clocks Escape Room just opened their new location today! For a limited time, book Cursed Cabin and Haunted Manor with promo code BOGO10 to receive $10 off per person. To receive the discount, games must be booked together but can be played separate days.

Pittsburgh Sports Now has confirmed that Pittsburgh Central Catholic has forfeited their PIAA quarterfinal game against McDowell over COVID-19 concerns.

The two teams were scheduled to play Saturday afternoon at 1 PM at McDowell High School near Erie. Central Catholic advanced to PIAA playoffs the following their win over North Allegheny in the WPIAL 6A championship game.

PSN has learned that this forfeit is the result of positive COVID-19 cases in the high school and there no positive cases of anyone of the football team. The leaders at Central Catholic felt this was the right thing to do and the forfeit was done more out of precaution and wanting to do the right thing.

Central Catholic shutdown on Thursday after a third student test positive and there’s a chance the students could be going all online starting on Monday.

Man this hurts! Class of 2021 you are CHAMPIONS, YOU proved it last Friday night winning the WPIAL TITLE! “Just because the story doesn’t end how you wanted it to, doesn’t mean it wasn’t one of the greatest stories ever told.” #WPIALCHAMPS #BACK2BACK #traditionNEVERgraduate pic.twitter.com/nexJjh5v21

Despite the news today, this was a great season for the Central Catholic football team as they won a WPIAL championship for the 4th time in the past six seasons and their eight overall.