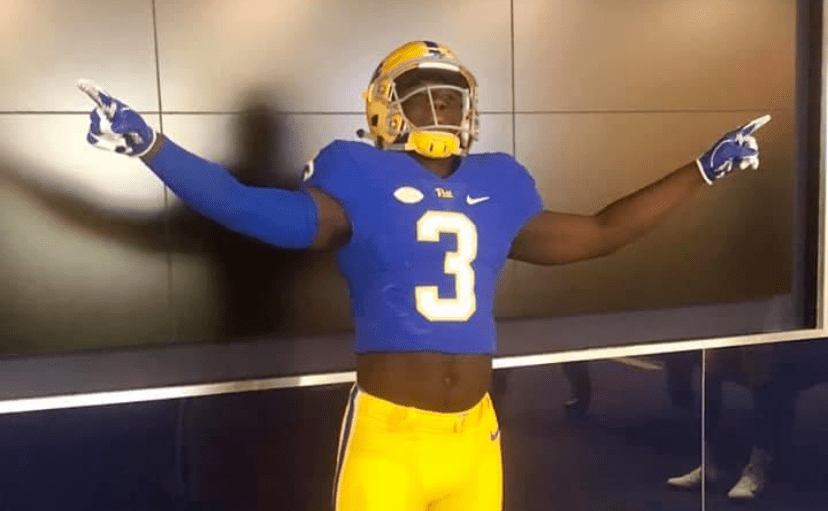 The early enrollees will be able to join the program almost immediately after signing with Pitt on Wednesday and are expected on campus when the players return from winter break in early January.

For many of the players, it will be the first time they’ve set foot on the campus in an official capacity, as in-person recruiting has been closed by the NCAA since March.

Most of the players have either been to the practice facility to watch practice or attend a camp or been to a game at Heinz Field or maybe a basketball game at the Pete. Some families paid there own way to come to Pittsburgh and tour the campus like regular students to get a better sense of the place.

“Jan. 19 is when our next semester starts, so we expect to get them here,” Narduzzi said. “Still trying to make plans on when they get here, but we’re hoping to have kind of an unofficial official visit on that day.”

Players making the decision to enroll a semester early has been a growing trend around college football. Pitt had seven players enroll early in the Class of 2020, transfer Lucas Krull and six freshmen, including wide receiver Jordan Addison, who had a breakout 2020 season as a true freshman.