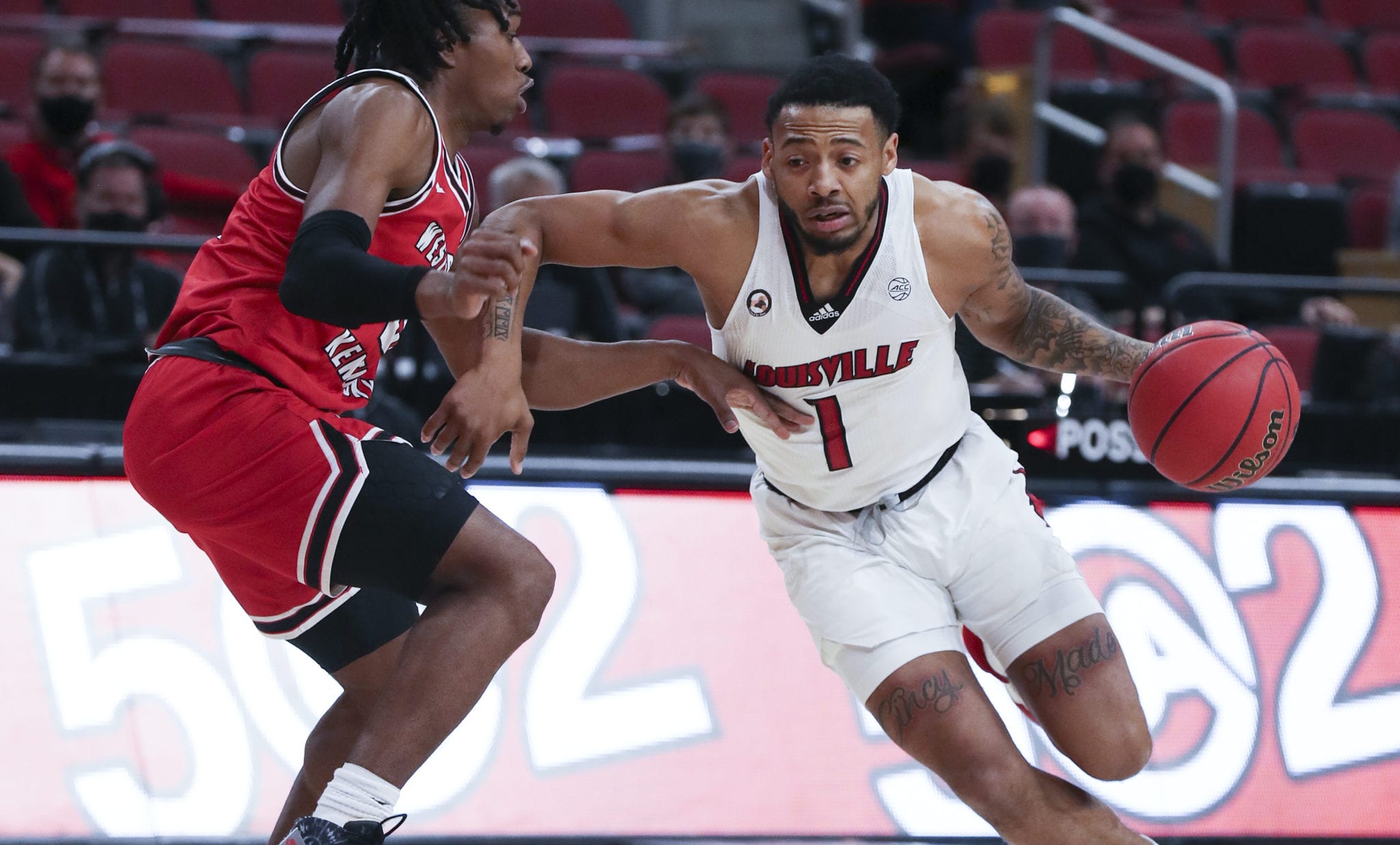 Jones is in his first season at Louisville after transferring from Radford and through four games, leads the Cardinals in scoring with 17.3 points per game and in assists, with 5.3 per game. He’s also second on the team in rebounds, with an average of seven per game.

The 6-foot-1 Cincinnati native averaged 15.7 points per game in three seasons with Radford before transferring this summer.

Jones missed Louisville’s non-conference finale on Saturday against Wisconsin, in a game re-scheduled from the ACC-Big 10 Challenge. The Cardinals struggled badly without Jones in the lineup, losing 85-48 to the No. 12 Badgers.

“It changes our team,” Mack said. “Those are the cards we’re dealt. … He’ll be back when we play again.”