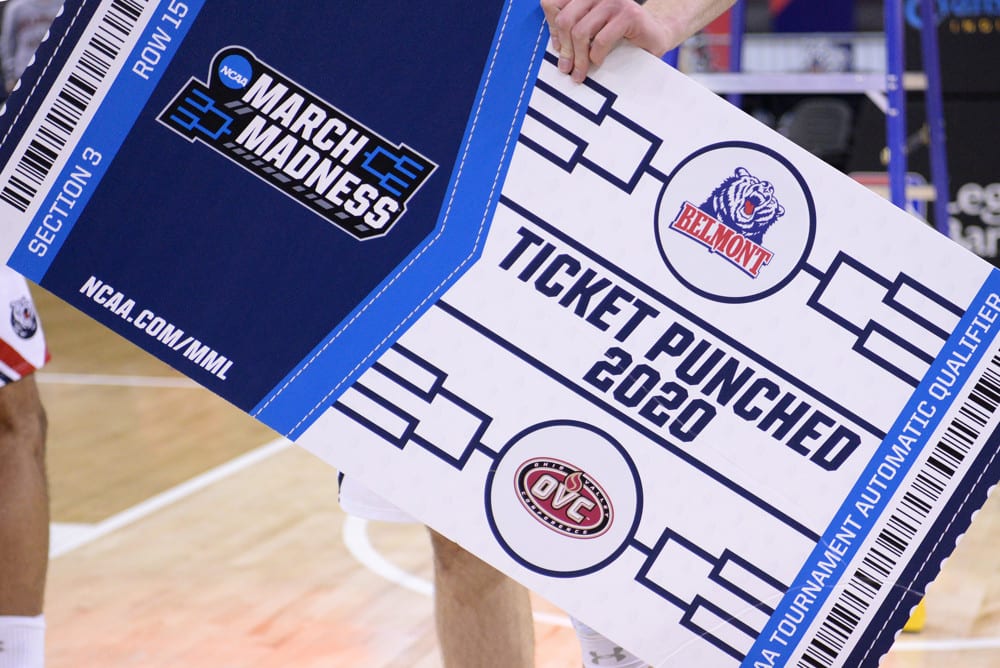 March Madness is without a doubt living up to that name as the first three days of the tournament have been filled with unpredictable results.

If you’ve filled out a March Madness bracket, chances are at least a couple of your brackets are broken because of teams like No. 13 Ohio, No. 14 Abilene Christian, No. 13 North Texas, No. 15 Oral Roberts, No. 8 Loyola of Chicago and No. 12 Oregon State.

While Cinderella stories are being written, the tournament has also lost highly ranked teams like No. 1 Illinois, No. 5 Tennessee, No. 4 Purdue, No. 2 Ohio State, No. 3 Texas and No. 4 Virginia.

Our PSN Poll Question this morning is, are you a fan of all the upsets or would you rather have the final rounds of the tournament filled with the highly ranked teams?