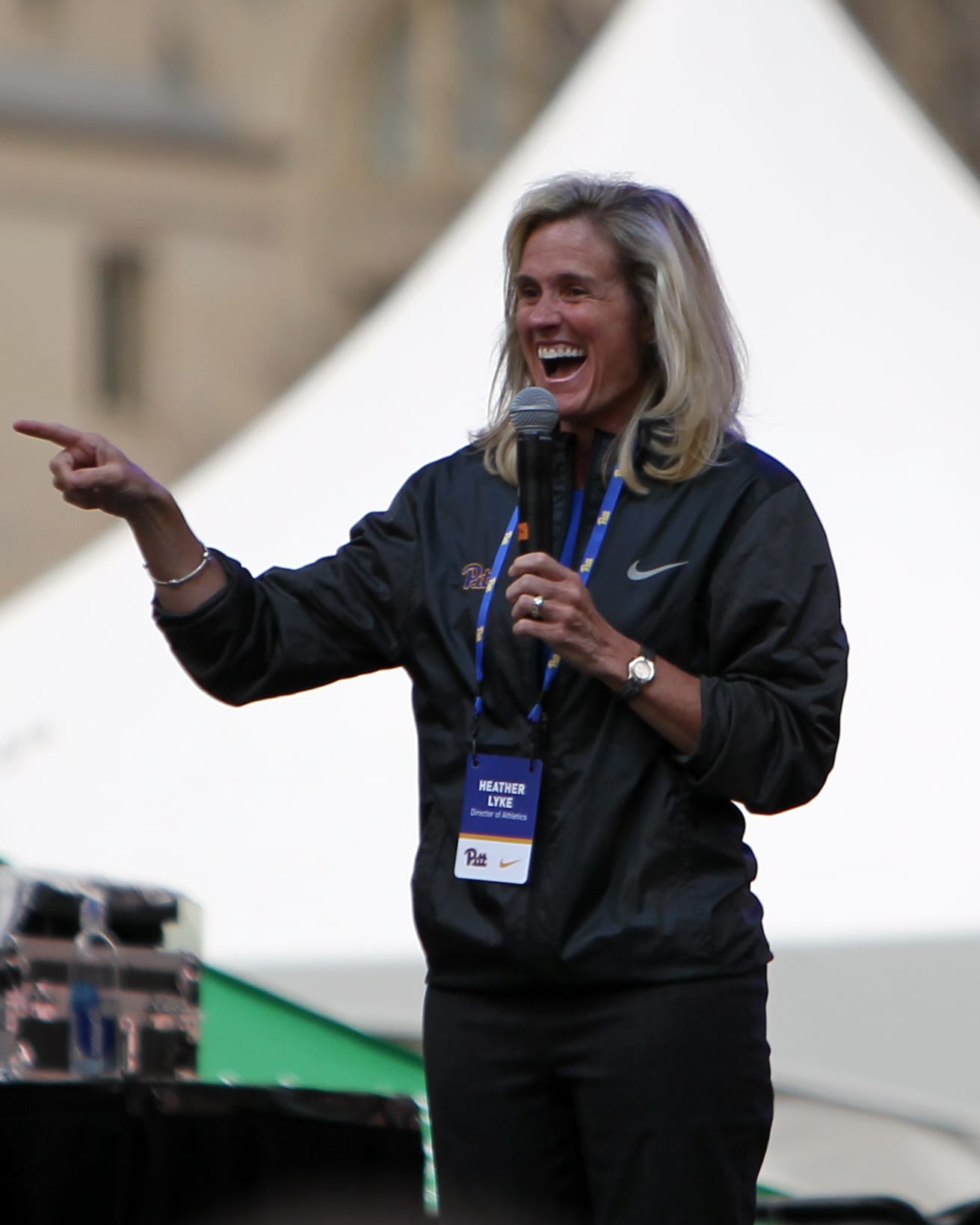 In a year full of unprecedented levels of uncertainty on and off the court in college basketball, every basketball program and every athletic department in the nation has suffered.

While Pitt is not the only school going through it, the Panthers have certainly lost more players to the portal this season than people would have guessed before the season started.

“No question, I think men’s basketball is suffering, if you will, I don’t know if that’s too strong of a word, but dealing with the challenge of transfer portal,” Pitt AD Heather Lyke said in a press conference on Wednesday. “…It is tough. The numbers are high. It is hard on the coaches. I spent this last two days with ACC at our ACC spring meetings with all the men’s basketball coaches of the ACC and they’re not excited about the state of men’s basketball.”

However, while many Pitt fans were quick to the “Fire Capel” and “Pitt basketball is a dumpster fire” tweets, Lyke still truly believes that he is the correct man to run this proud program.

“I’ve got great confidence in Jeff Capel,” Lyke said. “This type of transition, I don’t know that we expected quite the volume. The rule wasn’t in place a year ago. So, I don’t know that we anticipated exactly that volume of transferring. With 13 scholarships, I think we have ten kids committed, we’ve got three to find. you know, and they’re recruiting after it.”

After more than 1.500 players entered the portal from the middle of this season throughout this ongoing offseason, Lyke thinks the message that these rules allowing such easy transfers may not be teaching players the right values.

“I think the culture is that you think when things aren’t perfect, when things don’t go well, you can easily leave,” she said. “I am not sure that that is teaching all of the right things for young people. But, they have the ability to transfer if they want. We wish them well, you know, I just hope that they really think long and hard about the decision before you just make it. That is what we are trying to council, and advise, and educate young people about.”

While Pitt lost five players to the portal, it also lost its best player, Justin Champagnie, to the NBA draft. While many fans think that this move leaves Pitt behind as an ACC bottom-feeder for the next few years, Lyke is looking at it in a positive light for the program.

“I think Justin is a positive story,” Lyke said about Pitt’s star sophomore declaring for the NBA Draft. “Unfortunately, him leaving, you never want kids to leave your program before they graduate, but that is the reality of men’s basketball, right? And, he is a tremendous story from the standpoint of his development. I think when he walked in the door, I wouldn’t have said, ‘He is ready for the NBA.’ I think it is a real testament to his work ethic, as long with our coaches’ development of him.”

AD Heather Lyke: Pitt Will “Do Things the Right Way” under Jeff Capel

The answer to the portal is simple; take a stance that any kid transferring in must sit-out a year.