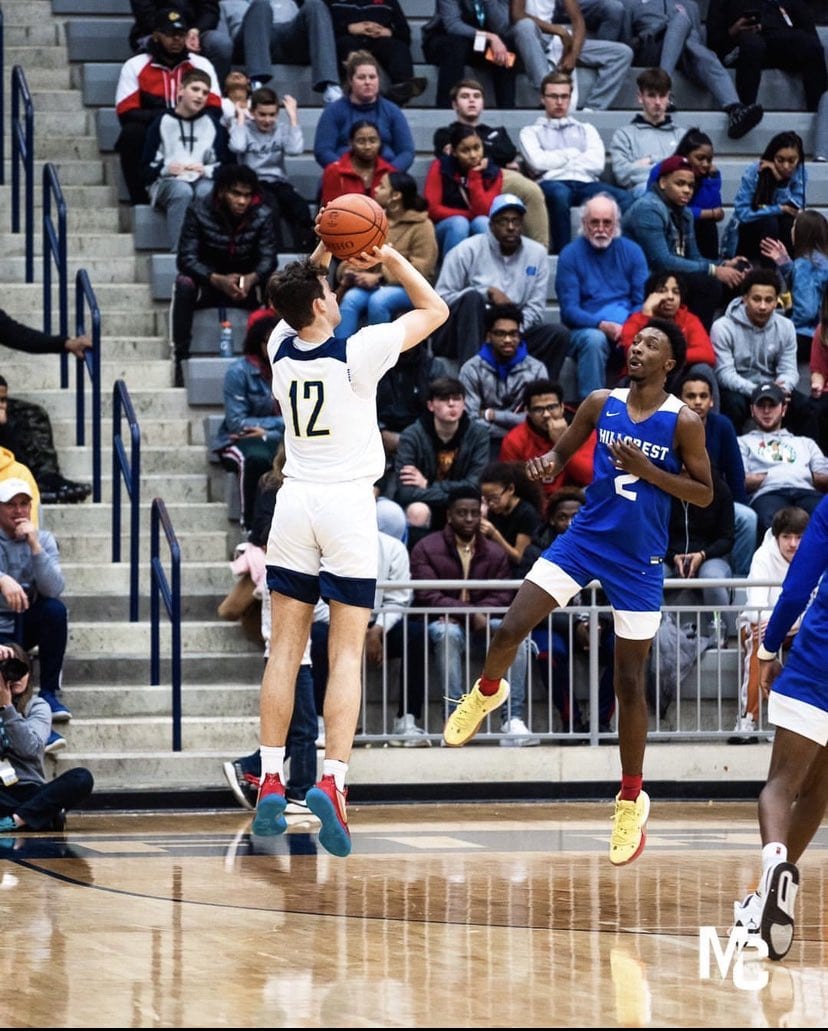 After undergoing surgery back in April, Duquesne basketball commit Andy Barba has been recovering well and plans to be back on the court sooner rather than later.

“It’s been going really well so far,” Barba told Pittsburgh Sports Now about his recovery. “I’m doing my rehab in New York City at HSS and it’s been great so far. I’m about halfway through my recovery and I’m really happy with how much better I feel than before the surgery”

Barba is a 6-foot-6, 205-pound small forward who signed with the Dukes back in November. He has suffered from back issues for the past few years, and most recently in March of 2020 suffered a bad disc herniation. In April, he decided to get surgery to hopefully fix it once and for all.

“This specific injury began in March of 2020 and got really bad in July of 2020, causing me to start physical therapy and treatment for it. Eventually I was told that it would never get better without surgery due to how herniated the disc was, so my family and I decided to get the surgery done.”

Barba, a senior in high school, is ranked as the No. 87 small forward in the nation as well as the No. 19 player in Ohio according to 247 Sports. While he would rather be on the court getting ready to play for the Dukes right now, he says, it will not be that much longer before he gets back into action.

Surgery was a success! It’s been a tough couple of months, but I am excited to get back on the court soon pic.twitter.com/snkVNIqwpl

Despite Nine Departures, Dambrot: “I Think This is the Best Team We Have Ever Had Here”