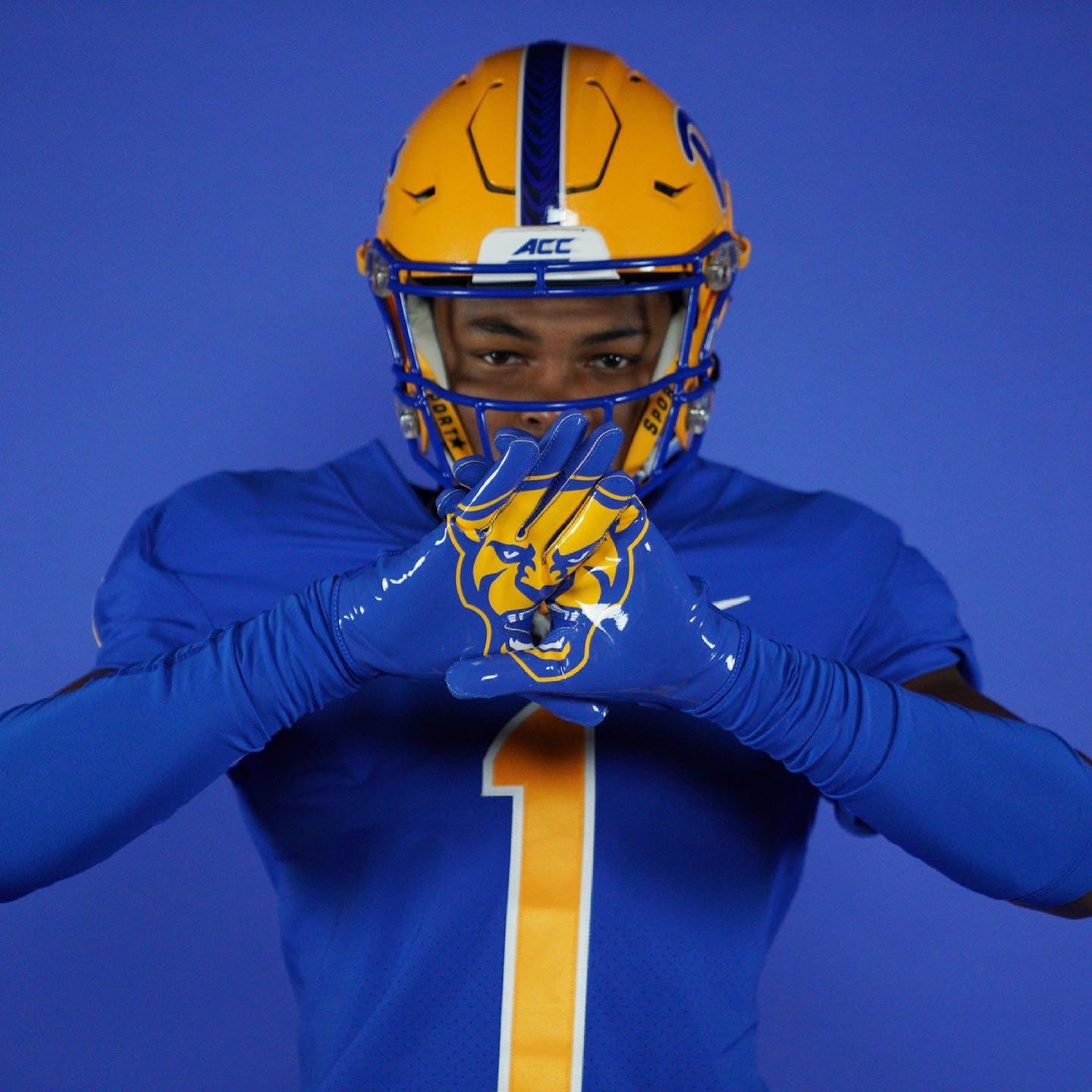 Penn State added a 3-star linebacker to their Class of 2022 on Saturday as Keon Wylie gave a verbal commitment to James Franklin and the Nittany Lions.

In the end with over 25+ offers, Wylie (6’3″, 210) selected Penn State over Pitt and Kentucky. This is another big get in this recruiting class for Penn State from a player from the Philadelphia area. Prior to Wylie, 4-star athlete Ken Talley (Northeast High School in Philadelphia) and 4-star offensive lineman Drew Shelton (grew up in Downingtown). The chief recruiters of Wylie for Penn State were Deion Barnes and Kenny Sanders.

The product of Imhotep Charter School made his official visit to Pitt during the weekend of June 10. Cory Sanders and Pitt have been recruiting Wylie for a while, in fact, the Panthers were the first D-1 offer for Wylie back in January of 2020.

Wylie becomes the 14th member of Penn State’s Class of 2022 and the first linebacker.

This is how you know you’re a 2nd rate program. You post about players going elsewhere… “Journalists” hahaha