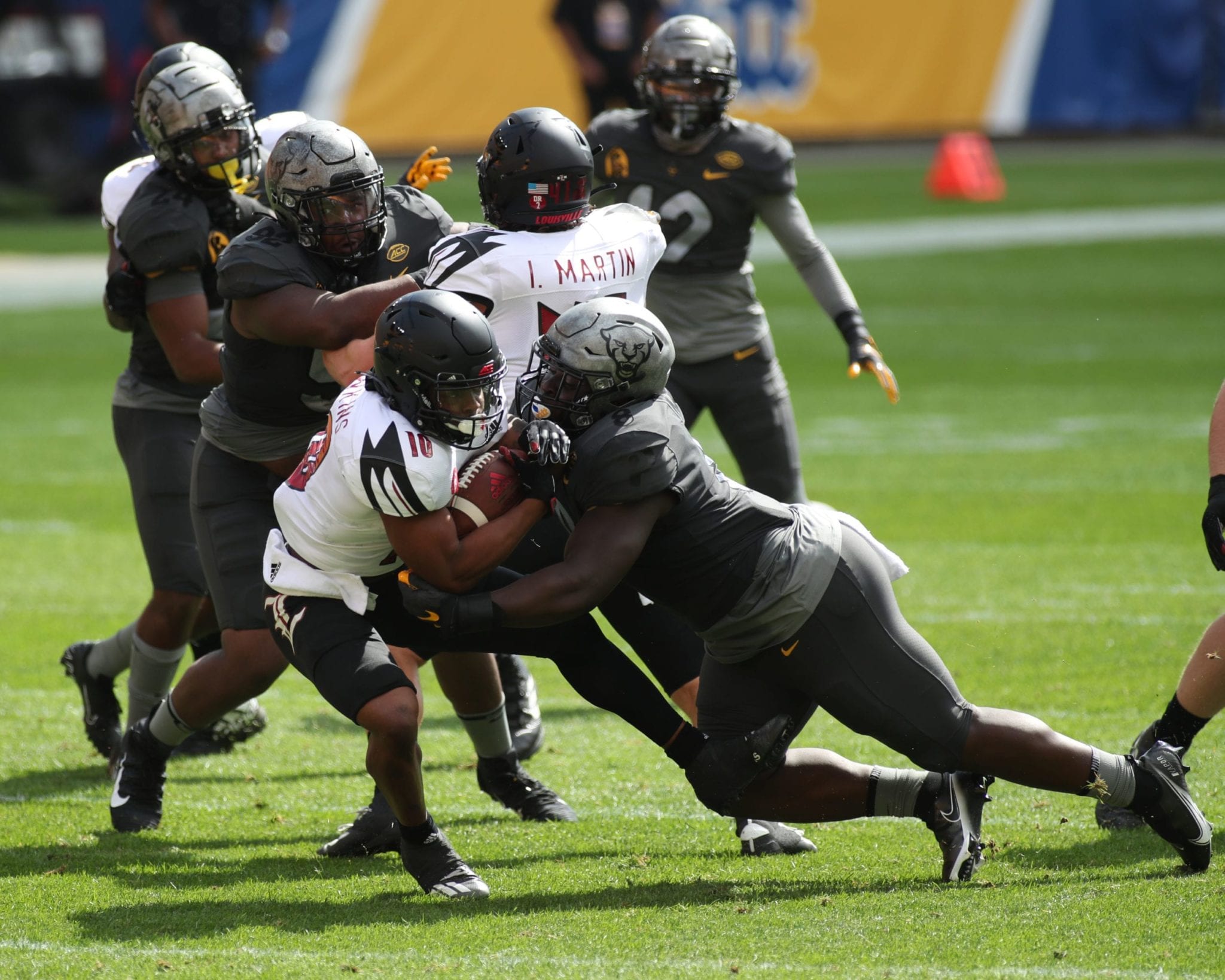 Pro Football Focus’s Anthony Treash released his top 10 defenses in college football for the upcoming season Thursday night, and Pitt captured the number nine spot, including second in the ACC, behind only Clemson.

Last season, Pitt was led by their pass rush, which led the nation with 46 sacks in 11 games. They lost a sizable amount of defensive line talent to the NFL, but the Panthers still posses one of the nation’s top pass rushing groups, according to PFF. This time, Pitt was ranked as the eighth-best pass-rush unit in the nation by PFF. They were also the second-highest ACC team, again behind only Clemson.

Oklahoma has the best pass-rush in the country💥

Of Pitt’s 46 sacks in 2020, players returning to the team this year accounted for 29.5 of them, including 10.5 from the aforementioned defensive line of Alexandre, Morgan, Danielson, and Kancey.

The Panthers and their strong defense will start their season at home on Sept. 4 against UMass.

no worries…..narsnoozy will still figure a way out to allow almost 30 ppg.