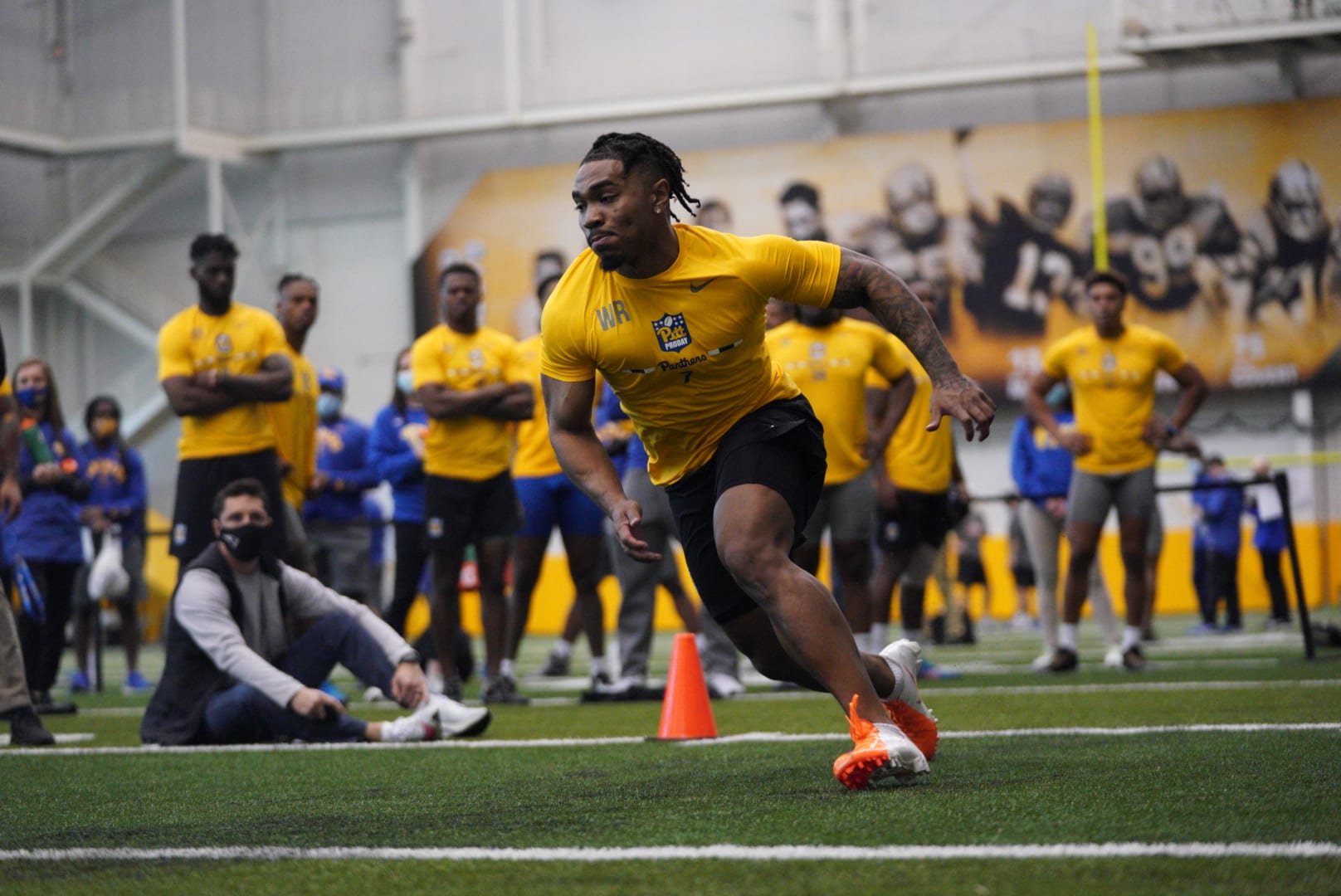 After going undrafted in this year’s NFL Draft, two former Pitt Panthers, DJ Turner and Jimmy Morrissey, have both found a home on an NFL practice squad.

As of Wednesday, both Turner and Morrissey are now members of the Las Vegas Raiders practice squad, after not making the team’s initial 53-man roster.

Morrissey, a former walk-on offensive lineman at Pitt, protected former Panthers quarterback Nate Peterman for the Raiders this preseason. In his Pitt career, the two-time captain played in 47 games and was one of the best lineman the program has seen in years.

Turner, on the other hand, was a Maryland transfer who played one season for Pitt. In that season, he hauled in 44 catches for 634 yards and three touchdowns.

During pre-season play with the Raiders, Turner put up solid numbers at the receiver position while also returning kicks on special teams.

Turner’s game-by-game stats are as follows:

Both Turner and Morrissey will look to move their way up to the active roster throughout the season.