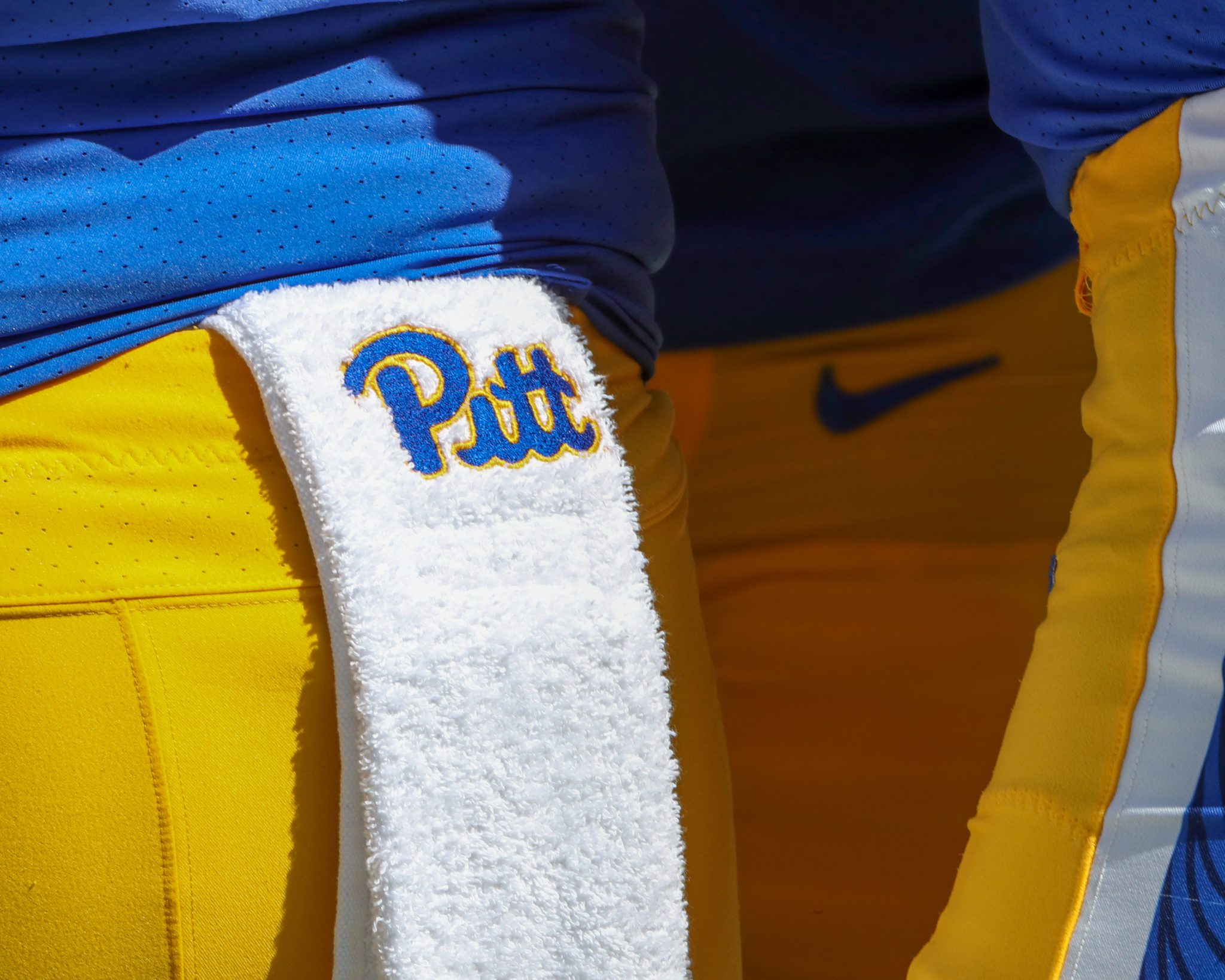 Dwayne “The Rock” Johnson is the most electrifying man in sports and entertainment today, but back before he was The Rock, he made a recruiting visit to Pitt.

While on Peyton and Eli Manning’s Manningcast broadcast of the Los Angeles Rams and Arizona Cardinals, he shared the story of how he made a recruiting visit to Pitt when he was 18 and had a “helluva” workout with then-Pitt strength and conditioning coach Buddy Morris.

The Rock just told a story about taking a recruiting visit to Pitt as an 18-year old when current Cardinals strength coach Buddy Morris was there. He said they had a helluva workout together.

The Rock wound up winning a national championship at Miami in the early 1990s as a reserve defensive lineman and eventually tried his hand at professional football in the CFL.

While The Rock’s football career never quite took, he still did quite well for himself. He became one of the greatest wrestlers in the history of the WWE and eventually transitioned into one of the biggest movie stars in the world.

However, it’s pretty clear that his lasting athletic achievement isn’t his national championship or owning the XFL but his workout at Pitt with Morris.

Morris has served as the Cardinals’ strength and conditioning coach since 2014.