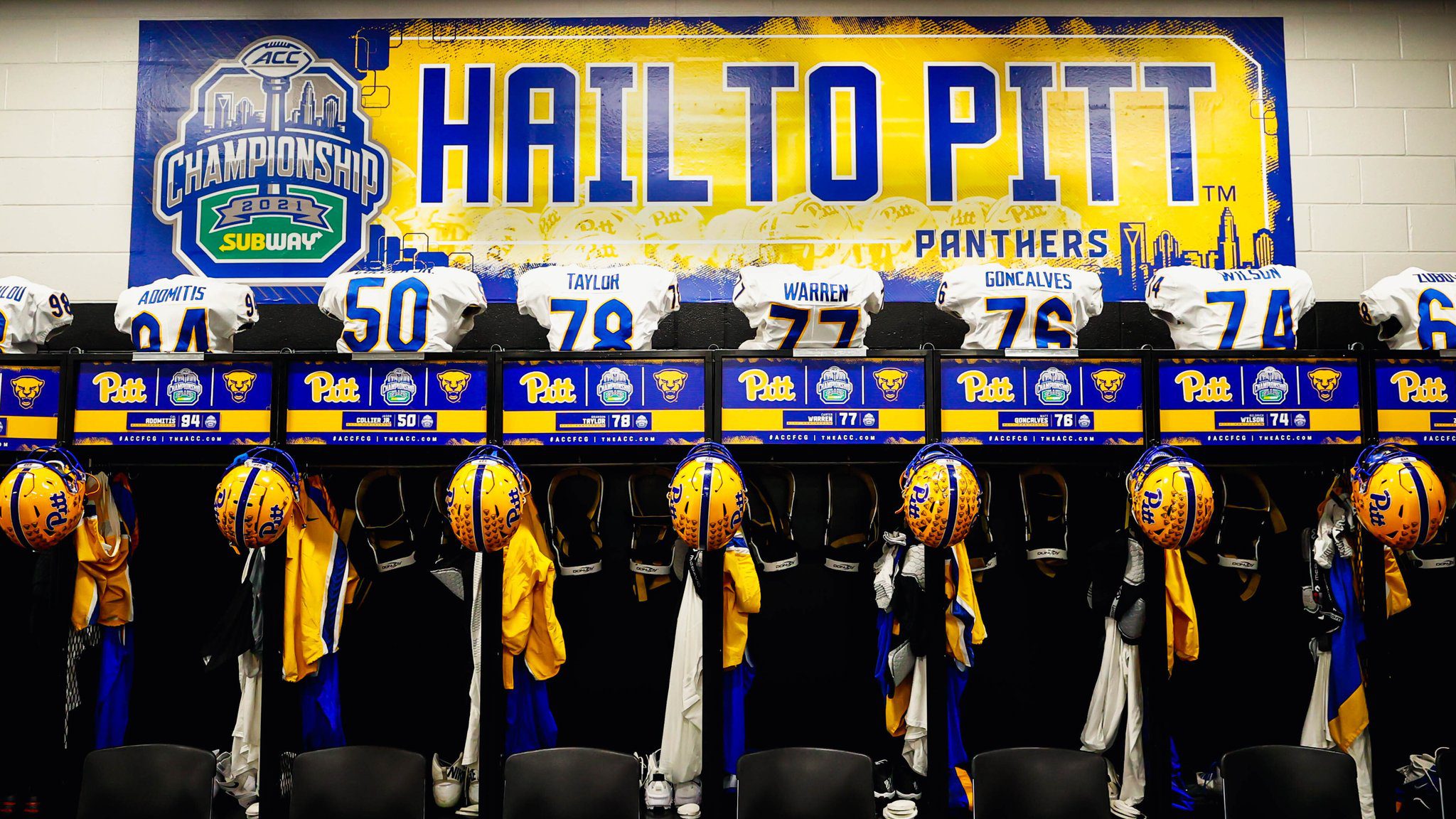 We’ve reached the final four of NFL football this year, and there are a plethora of former WPIAL and/or Pitt stars left fighting for Super Bowl LVI.

Pitt head coach Pat Narduzzi highlighted all of Pitt’s past stars who are now on NFL rosters.

A great weekend of Pitt men in the Playoffs. Good luck to our guys🔥👀‼️ pic.twitter.com/la2rDNtadZ

All four NFL games this weekend will feature former WPIAL and Pitt stars, so let’s dive into who’s left.

In Boyd’s first playoff game with the Bengals, he caught his first touchdown pass on a controversial play. However, it was only controversial because of the premature action of a referee blowing a whistle in the middle of the play, think Joe Burrow stepped out of bounds.

However, Boyd’s 10-yard touchdown catch from Burrow stood, and it helped the Bengals advance to face the Titans. He caught four balls for 26 yards and the aforementioned touchdown.

With a win over the No. 1 seed Titans granting an AFC championship game berth for the first time since 1988, Boyd will play a key factor as a part of the Bengals’ three-headed attack of Ja’Marr Chase, Tee Higgins and himself.

Rookie Rashad Weaver was drafted by the Titans in the fourth round of the 2021 NFL Draft, but he will not play against the Bengals after suffering a season-ending injury earlier in the season.

Williams, a Pitt alum, and Givens, a WPIAL alum from Altoona, both made key defensive impacts in the 49ers’ win over the Dallas Cowboys last weekend.

A third quarter interception from Williams allowed the 49ers to build a 23-7 lead entering the fourth quarter, and even though the Cowboys were able to charge back with 13 points in the final frame, the 49ers were able to hang on.

Givens played a key depth role along the 49ers’ defensive line, racking up four tackles (one solo) and a half sack.

With an upset win over the No. 1 seed Packers, the 49ers would be one step closer to making it back to the Super Bowl for the second time in three seasons.

Some of the premier WPIAL talent in the NFL will be on display when the Rams and Buccaneers square off on Sunday afternoon.

All-World defensive tackle Aaron Donald didn’t stuff the stat sheet against the Arizona Cardinals last week, recording only one tackle and half a sack, but he led the charge in forcing Cards’ quarterback Kyler Murray into one of his worst NFL outings.

With Tom Brady on the other side of the Buccaneers’ offensive line, the Rams will need Donald to once again showcase just what makes him one of the best defensive players in NFL history.

Brady will have a lot of help in trying to make it back to the Super Bowl like he does virtually every season, and he’ll have a WPIAL to Pitt stars and a one-year WPIAL wonder on his side.

Gronk caught five balls for 31 yards and a touchdown last week, helping the Buccaneers run away from the Eagles rather easily, and Whitehead recorded six tackles (all solo) and two tackles for loss to limit the Eagles’ offense after it fell behind early.

The Bills’ offense may have put together one of the most dominant offensive performances in NFL history against the New England Patriots last season, but the Buffalo defense shut down Mac Jones and the Pats’ offense.

Jackson recorded three tackles (all solo) and Hamlin recorded a solo tackle as the former Pitt teammates continue to prowl defensive secondaries together.

With Patrick Mahomes and the Chiefs’ high-powered offense, the Bills’ strong secondary will need to play as it did back in October when Mahomes was picked off twice.

Nakia Griffin-Stewart is a reserve tight end for the Chiefs who was elevated from the practice squad on Christmas Day.