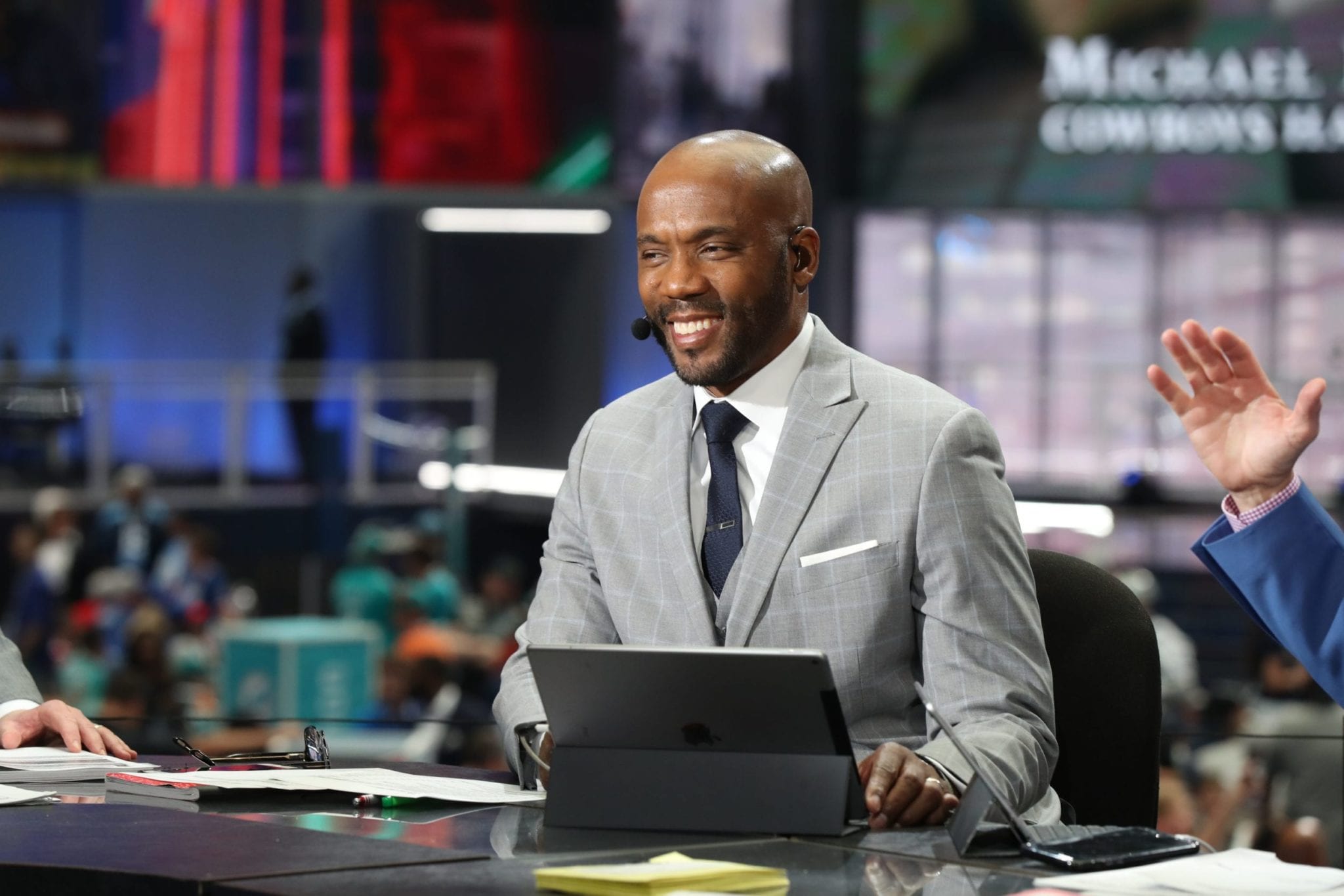 The Pittsburgh Steelers will interview current ESPN Monday Night Football analyst and former Pitt Panther defensive back Louis Riddick for their vacant general manager position according to a report from Ian Rapoport of NFL Network.

Riddick, 52, is a Quakertown, Pa. native that played college football at Pitt before spending seven seasons in the NFL as a safety with the San Francisco 49ers, Atlanta Falcons, Cleveland Browns and Oakland Raiders.

After his playing career, Riddick started in 2001 as a pro scout for the Washington Redskins for four seasons before earning promotion to become director of pro personnel.

He spent four years in that position with the Eagles before joining ESPN and making appearances across various football programming on the network. Riddick most recently joined the Monday Night Football crew as a color commentator, where he served for the past two seasons.

Riddick was previously interviewed by the Detroit Lions and the Houston Texans last offseason for their vacant general manager positions.

Watch: Rams DT Aaron Donald on What Finally Winning a Super Bowl Means to Him