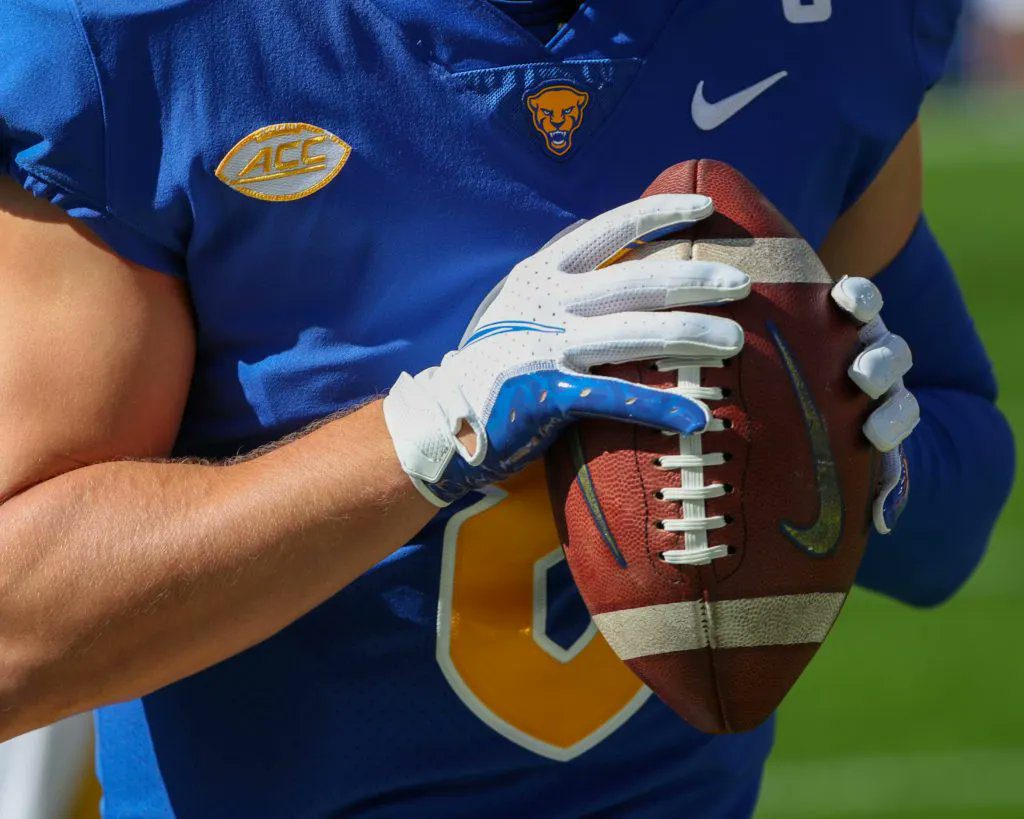 INDIANAPOLIS — After a month of speculation, the hand width of Pitt quarterback Kenny Pickett was established on Thursday at the 2022 NFL Combine.

Pickett’s hand measured 8 1/2 inches wide, which puts him on the lower end of the scale for NFL-bound quarterbacks, but not a historic outlier.

Just one quarterback at the 2020 NFL Combine had smaller hands than Pickett: Princeton’s Kevin Davidson, who went to the Cleveland Browns as an undrafted free agent.

Pickett did not have his hands measured at the 2022 Senior Bowl, sparking the controversy. He said he wanted to take extra time to do exercises to improve the mobility in his hand joints before getting measured in Indianapolis.

“It’s just exercises I’m doing,” Pickett explained. “The reason why I didn’t measure at the Senior Bowl was to have those extra couple weeks. Just a common sense thing, having more time to work the exercises.”

The importance of the hand size of a quarterback has been debated, with Steelers general manager Kevin Colbert saying he prefers to evaluate the players’ whole body of work rather than focusing on one attribute.

“I think the media runs with it more than I’d say NFL teams do,” Pickett said Wednesday. “There wasn’t much talk about that in all the formal interviews and informal interviews I’ve had so far this week. It is what it is.”

Super Bowl quarterback Joe Burrow was caught up in the same storyline as Pickett when is hands measure nine inches wide before being drafted by the Cincinnati Bengals. It certainly hasn’t slowed him down in the NFL.

I could see them having an issue worrying KP had 26 Fumbles give or take while @ PITT, Sorry to say that’s at the high end.

Id say its an issue, he’ll be using a bigger ball. I hope it works out for him. We’ll see

I think where hand size comes into play is the fumbling aspect, not the throwing aspect. I am pretty confident Pickett can make all the throws with a bigger ball. What I am not confident in, and the point you alluded to with his 26 fumbles (which is a lot), is that he won’t fumble in the pros. It is one thing to have the hand size and strength to hold onto the ball against college dlineman, which Pickett showed he is not very good at, than it is holding onto the ball with NFL dlineman all over him game… Read more »

Maybe he could use the OBJ stickie gloves to help out , lol. Mike Vick had same size hands But, he was slightly more Dynamic 😉 I hope he proves them wrong. He’s been doing that a lot lately too