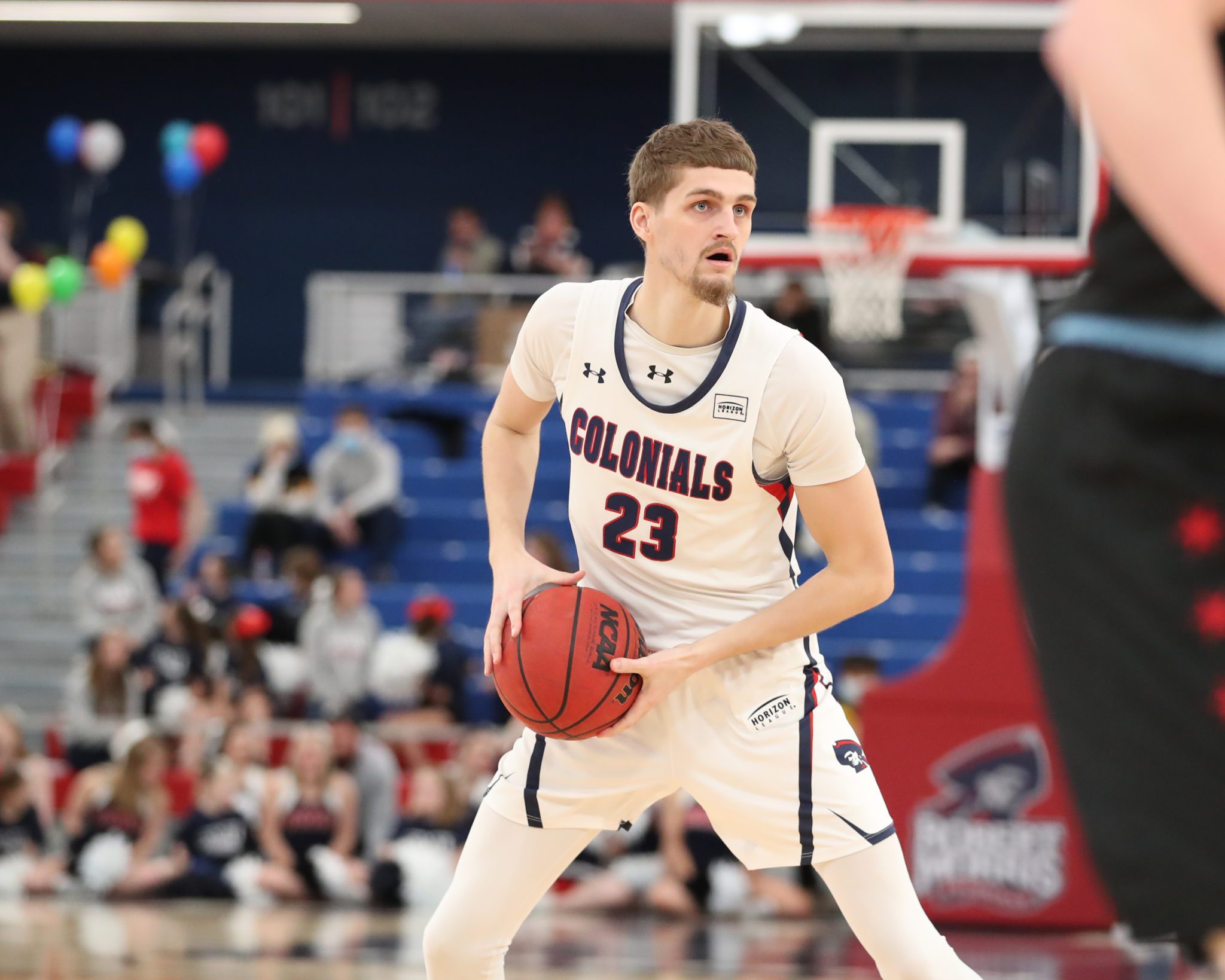 Stone spent one year with the Colonials, averaging 6.5 points and 3.5 rebounds per game. The 6-foot-11 forward played 23 games for RMU, after transferring in last offseason from La Salle.

He shot 51% from the field this season, and also hit 13 of his 29 three-point attempts on the year. On the year, he grabbed 81 rebounds and scored 149 points for the Colonials.

Stone adds to the list of players that have left RMU after transferring into the program this past offseason- Stone (from LaSalle), Matti Acunzo (Toledo), Ferron Flavors (Oklahoma State) and Rasheem Dunn (St. John’s).