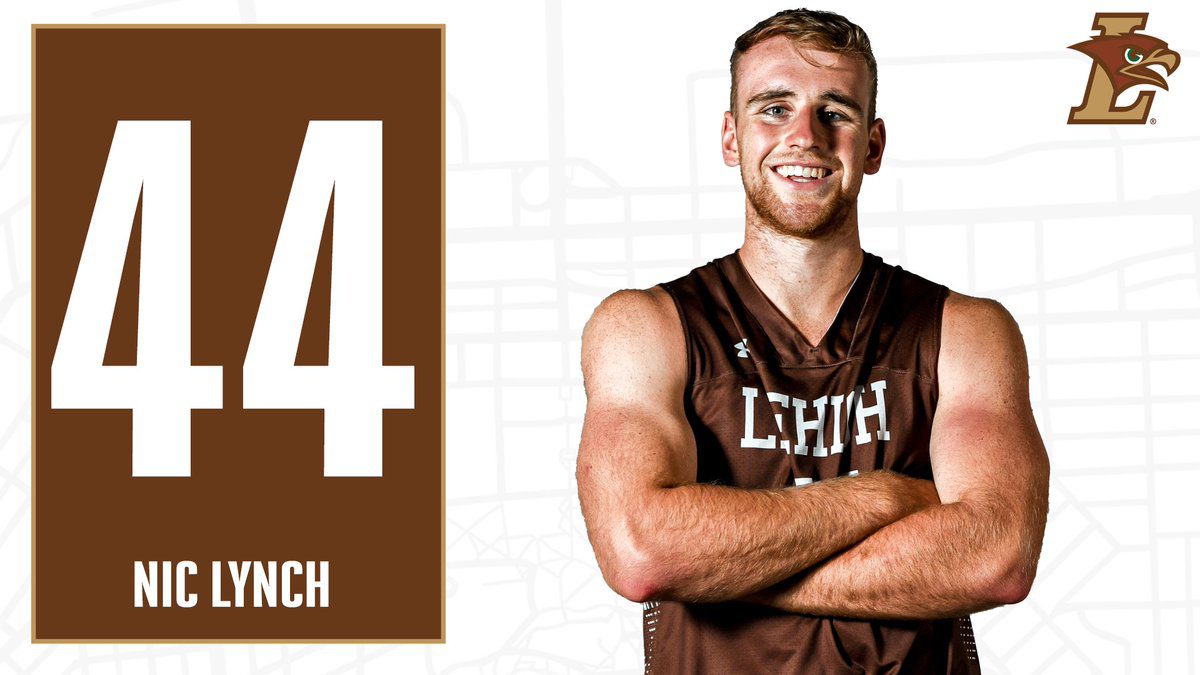 As the transfer portal fills up by the day, the staff at Robert Morris is continuing to recruit its prospects in a quest to find talent for next year’s team.

Nic Lynch, a 6-foot-10 big out of Lehigh, became the latest prospect to hear from the Colonials staff early this week. Lynch played in 32 games for Lehigh this season, starting 23 of them. He shot 52% from the field, along with 46% from three-point range, and averaged 9.7 points per game in his senior season.

His best game of the season came in late February against American, when he scored 30 points on 11-of-18 shooting. He also knocked down five of his eight three-point attempts in that game.

Lynch has heard from a number of schools in the portal, including RMU. So what exactly is he looking for in a program?