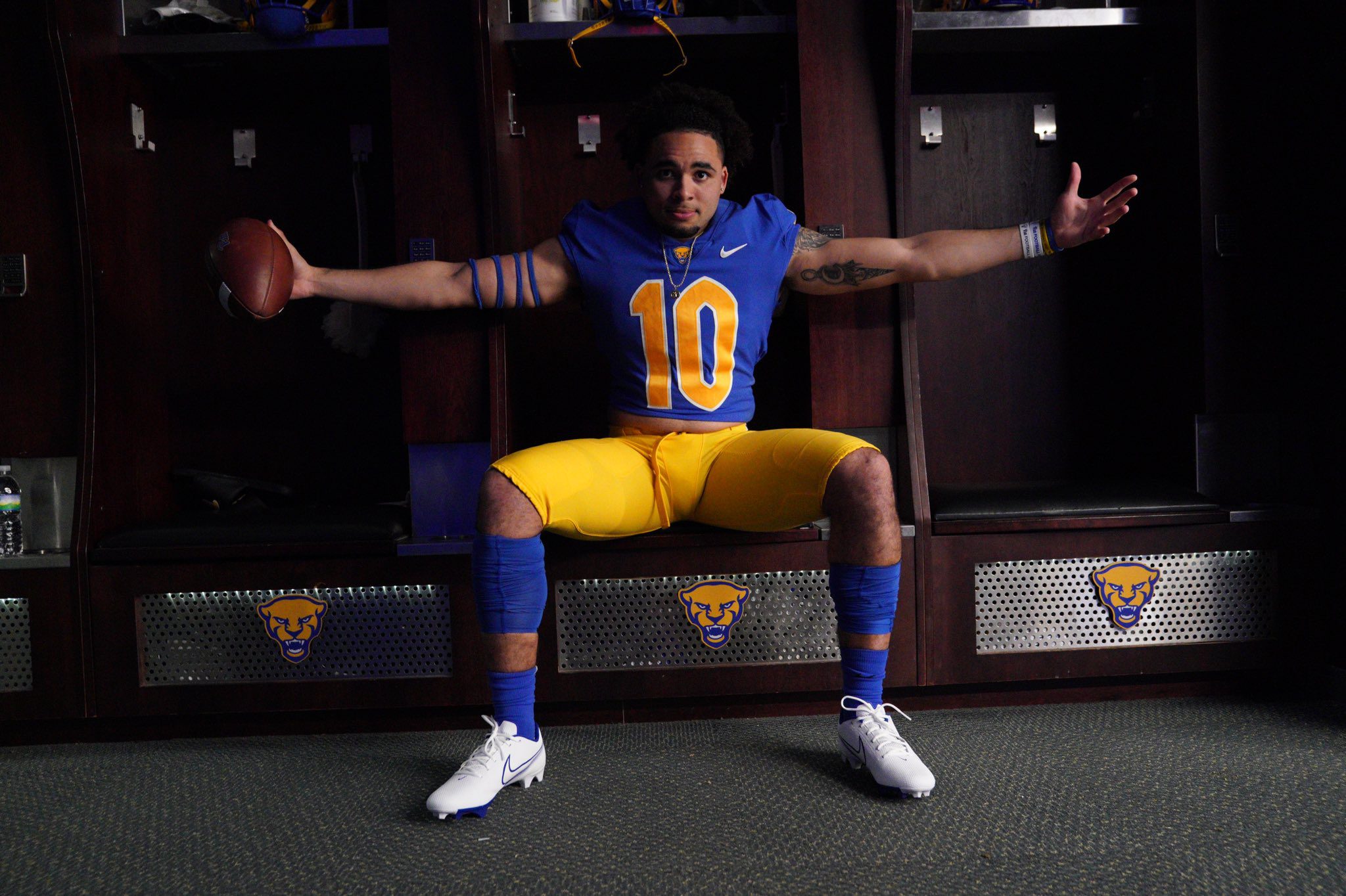 As Tyler Wiltz sat down with his barber on March 15, he just wanted to get his hair cut and braided. What should have been a quick hour in the chair turned into a day-long ordeal as college coaches blew up his phone and interrupted his appointment.

Wiltz, a 6-foot-1, 219-pound all-conference linebacker, entered the transfer portal earlier that day after a highly-successful junior season at FCS Missouri State, and one of the first schools to get in touch with him was Pitt.

After a quick direct message on Twitter from Pitt director of player personnel Graham Wilbert, Wiltz and Wilbert chatted for about 15 minutes. It was a good introduction to Pitt, but when the call continued a little while later, it really laid the foundation for a future relationship