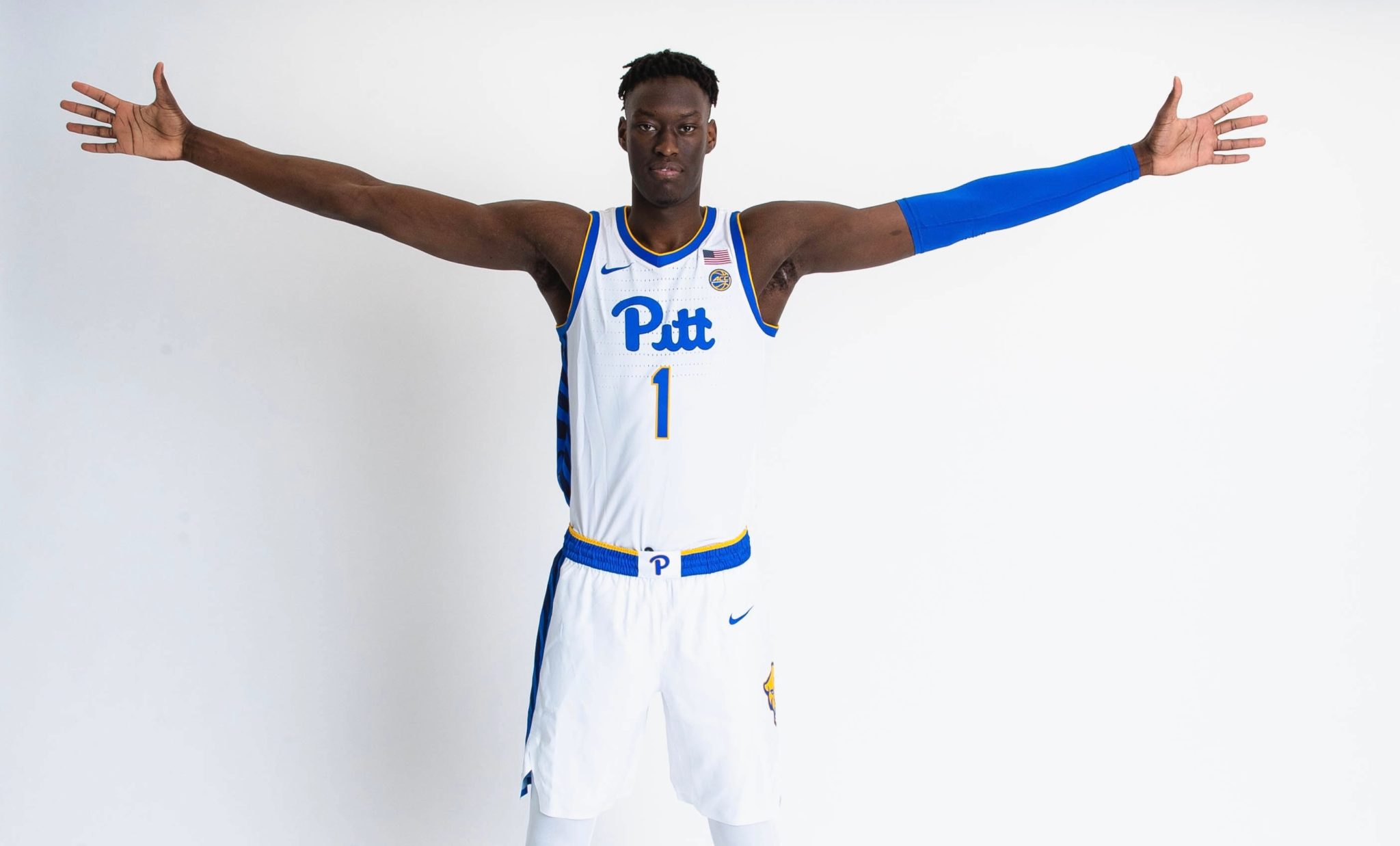 Federiko, a 6-foot-11 forward, played one season for Northern Oklahoma, averaging 11.7 points and 8.6 rebounds per game in 29 games played. The former West Virginia commit shot 59% from the field, did not attempt any three pointers, and shot 57% from the free-throw line. He has three years of eligibility remaining at Pitt.

To find out more about the newest commit, Pittsburgh Sports Now caught up with JUCORecruiting.com’s Director of Scouting, Cody Hopkins, who has closely scouted Federiko for the past year both in person and on film.

“He is a long, athletic big man that has really good hands and can be a good lob-catcher at the rim,” Hopkins told Pittsburgh Sports Now. “He’s got a wingspan that’s around 7’3, 7’4, so, extremely long arms. I think he does a great job with quick finishes. He’ll catch it in the post on a pocket pass, or a lob, or over the top, and he’s long enough to go catch it and keep it up and go straight up. A lot of guys want to put it on the ground, but he’s been well-schooled on catching and finishing without bringing the ball down.”

Federiko was born in Cairo, Egypt, and also lived in South Sudan, where he started playing basketball at the age of 14, according to an interview with West Virginia Sports Now. Having only played a few years of basketball prior to his college career, Federiko has a lot of room left to grow skill-wise.

“He’s going to have to gain weight in order to be a significant contributor for Pitt, but that’s something that if he gets there on campus in the Summer, and they’re able to kind of add some weight to him, that will help,” Hopkins said. “He had great rebounding numbers in junior college, but again, you’re not going against 6’10, 230’s every night. If that’s what he’s going to do at the next level, in order to see those numbers translate, he’s going to have to get stronger. But the base foundation is there for him to come in and contribute because he’s got the length and he’s got patience with the ball. He’s got the ability to make straight-line drives from the top of the key. For a guy his size, that’s something that you don’t see a whole lot of.”

“He shot 60% from the field on the year, most of them were plays at the rim so that’s where you’re going to get them,” Hopkins continued. “He didn’t attempt a single three all year, so he’s not a perimeter threat. The one thing that I thought that was a little strange, he’s not really a back-to-the-basket guy, where you throw it in and he crab dribbles and tries to use footwork, because he didn’t get to the free-throw line a lot. He’s not a good free-throw shooter, but I think primarily, you are looking at a pick-and-roll situation where you can make the up-top pocket pass, he can catch it, come down with it, and score, he can catch it on a lob and dunk, and as he gets stronger, the offensive rebounds and the put backs at the level are going to be huge for him as well.”

Because Pitt still has five scholarships to fill, it is still unclear what Federiko’s role will be with this team next season. However, having studied his game for the past year, where does Hopkins project Federiko to come into play for this Pitt squad?

“It’s really going to be dependent on his physical maturity and how much he grows into the system there,” he said. “For big guys, you’re playing at a different pace with different physicality at junior college. One thing I feel comfortable saying, is front court guys aren’t officiated very well, poorly in fact. The level of physicality at the junior college level in the post is not near what it is at the division one level. So he’s going to be met with some challenges, but at the end of the day, he seemed to get better and better as the year went on, which I think is a key thing, and that allows him to take another step next year. He may be a guy that gets in the weight room this summer and is conditioning and works on a few things and all the sudden, come October or November, he is a contributor. It may take him till January or February, like it does a lot of junior college kids. To get through the first semester of adjusting to the speed of the game and stuff like that, but either way, he has things that you can’t teach. That’s a starting point for them. He can protect the rim, he can do a lot of things without having to gain the weight. But in order to be a really good player, that’s what he is going to have to do.”

Federiko joins John Hugley as the lone players currently on the roster over 6-foot-7, and the two currently make up the potential 4-5 spots for Pitt. Hinson, a 6-foot-7 wing, also has the ability to fill in at the four spot if Pitt chooses to roll with a smaller lineup. But for now, the Panthers will continue to focus on recruiting to fill the remaining holes. Over the weekend, the staff will play host to UConn transfer forward Akok Akok, as well as Spanish twins Jorge and Guillermo Diaz-Graham. It also recently hosted Meechie Johnson, a guard out of Ohio State.

Really need to get akok akok