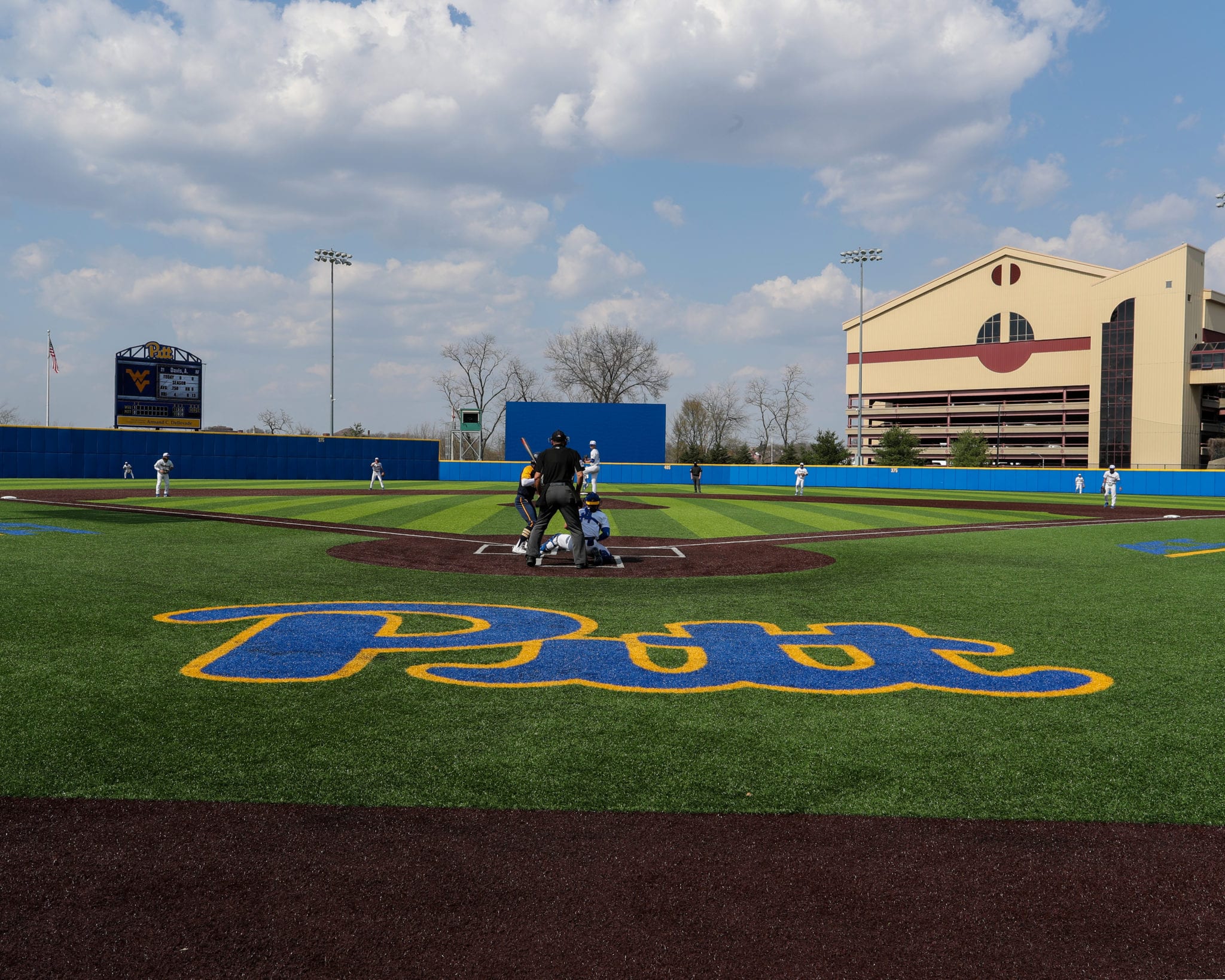 Former Pitt pitcher and first-round pick, T.J. Zeuch, signed with the Cincinnati Reds Friday on a minor league deal, according to Bobby Nightengale of the Enquirer.

The Toronto Blue Jays selected Zeuch as the No. 21 pick in the first round of the 2016 MLB Draft. Zeuch is one of just two players in Pitt history to earn a first-round draft pick, with the Texas Rangers drafting Pitt pitcher Allen Lachowicz as the No. 24 pick in 1981.

Zeuch worked his way through the minors and made it to Toronto in 2019. He played there from 2019-21, pitching in 13 games, posting a record of 2-4, 49.0 innings pitched, 4.59 ERA, 31 strikeouts and 24 walks. His struggles with the Blue Jays led them designating him for assignment and then trading him to the St. Louis Cardinals.

The Mason, Ohio native now has a chance to restart his career in the Reds’ minor league system and could one day, pitch for his hometown team.