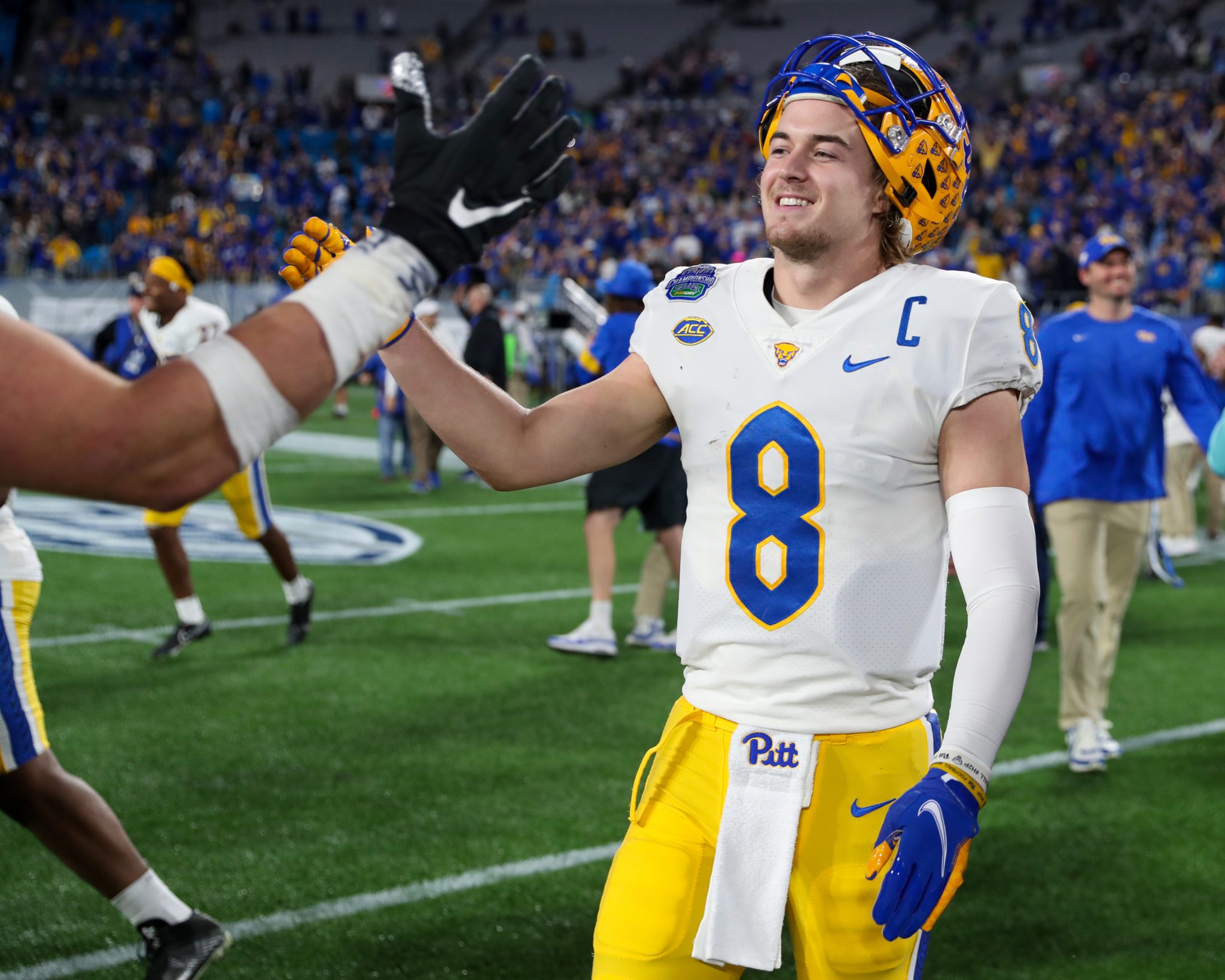 The NFLPA projects Pittsburgh Steelers quarterback Kenny Pickett will be one of the league’s rising stars with regards to consumer product sales this coming season.

In its annual report identifying players with the potential to make an instant impact in consumer sales, the NFLPA projects Pickett will be the top selling rookie this coming season.

By identifying players with considerable sales potential, the NFLPA is able to provide its sponsors, retailers and licensees with “insights to plan marketing campaigns, social media activations, player-driven content, brand ambassadors and product lines featuring a wider variety of players.”

It is no surprise Pickett is at the top of the rookie list given he was the only quarterback selected in the first round of the 2022 NFL Draft.

69 players deemed “Rising Stars” have ended the season in the NFLPA Top 50 Player Sales list since 2015.

Veteran players can also be considered “Rising Stars,” but can not have previously finished in the NFLPA Top 50 Player Sales List.

“The magic of this list is that it pulls from a variety of data including player sales, fan bases, social media engagement and even fantasy football popularity,” President of NFL Players Inc. Steve Scebelo said in a press release Wednesday. “Combined with their diverse personalities and exciting on-field performances, we forecast players best positioned to move the needle for products and marketing in the upcoming season.”