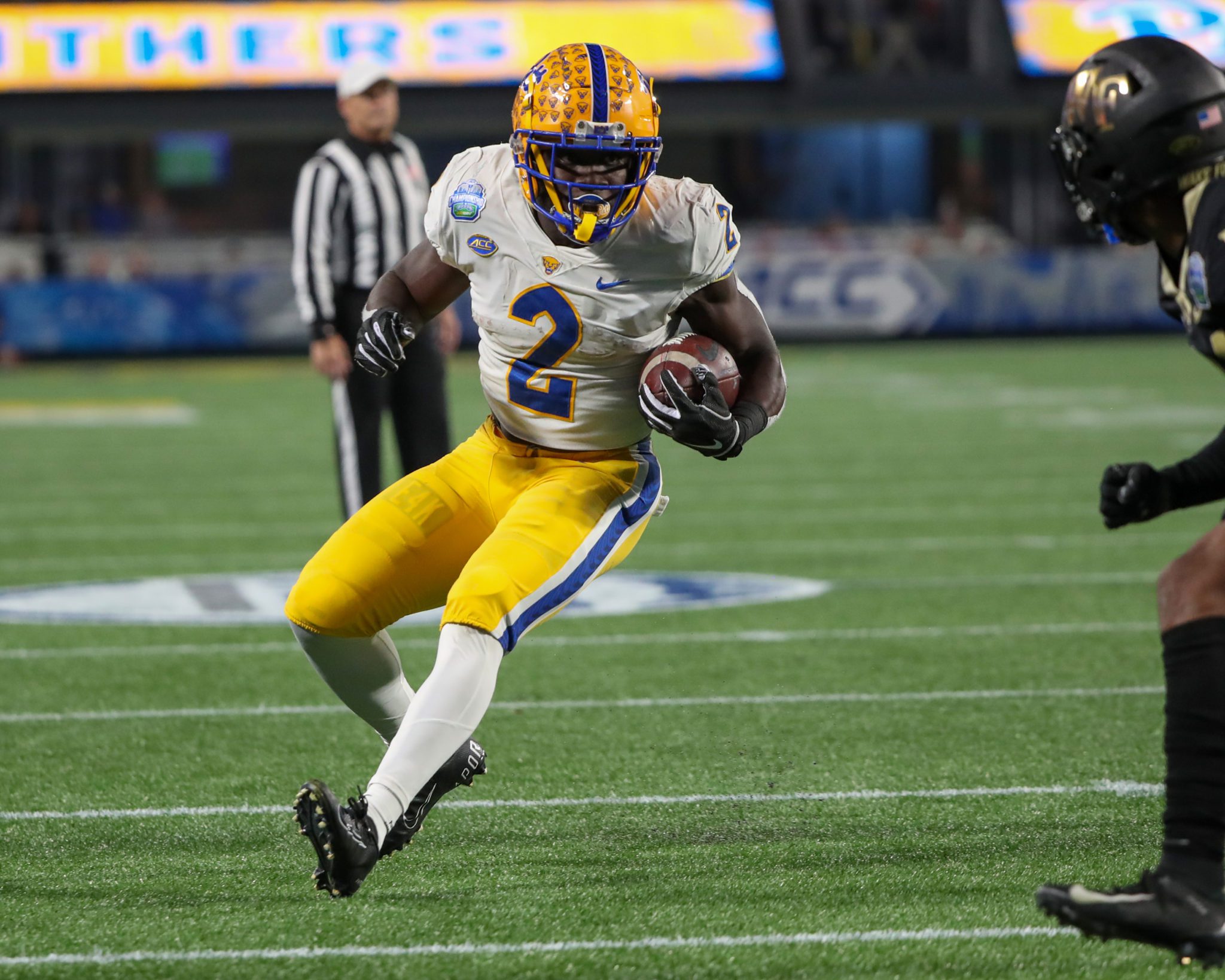 Israel Abanikanda wasn’t named to the 2022 Doak Walker Award watchlist, but he has now been named to a prestigious award watchlist that embodies versatility in college football.

The 2022 Paul Hornung Award announced its list of preseason contenders Thursday, and Abanikanda was named to the watchlist. The Hornung Award is given annually by the Louisville Sports Commission to the most versatile player in college football.

As a sophomore at Pitt, stepping into the role of Pitt’s lead running back, Abanikanda racked up a team-high 651 yards and seven touchdowns on 123 carries (averaging 5.3 yards per attempt) and added 197 yards and a touchdown on 24 receptions.

Abanikanda was also one of the best kickoff return men in the ACC last season, returning seven kicks for 206 yards (a 29.4 yards per attempt) and a touchdown — a 98-yard return against Virginia.

The Brooklyn, New York native is expected to have a big year in new offensive coordinator Frank Cignetti Jr.’s offense, with an added emphasis on on the run game in 2022, and he’s been working on ways to be even more elusive ahead of his first season starting as Pitt’s lead tailback.

“I learned how to really use my speed, stop, change directions, stop-and-go, so I’m just trying to really use it and get used to it,” Abanikanda said in March.

With Rodney Hammond Jr. and Vincent Davis around to form a three-headed monster alongside Abanikanda, the emphasis and usage of Pitt’s running backs in 2022 will be very, very different heading forward. And Pitt’s offensive linemen have already expressed their excitement in being able to get physical in run blocking.