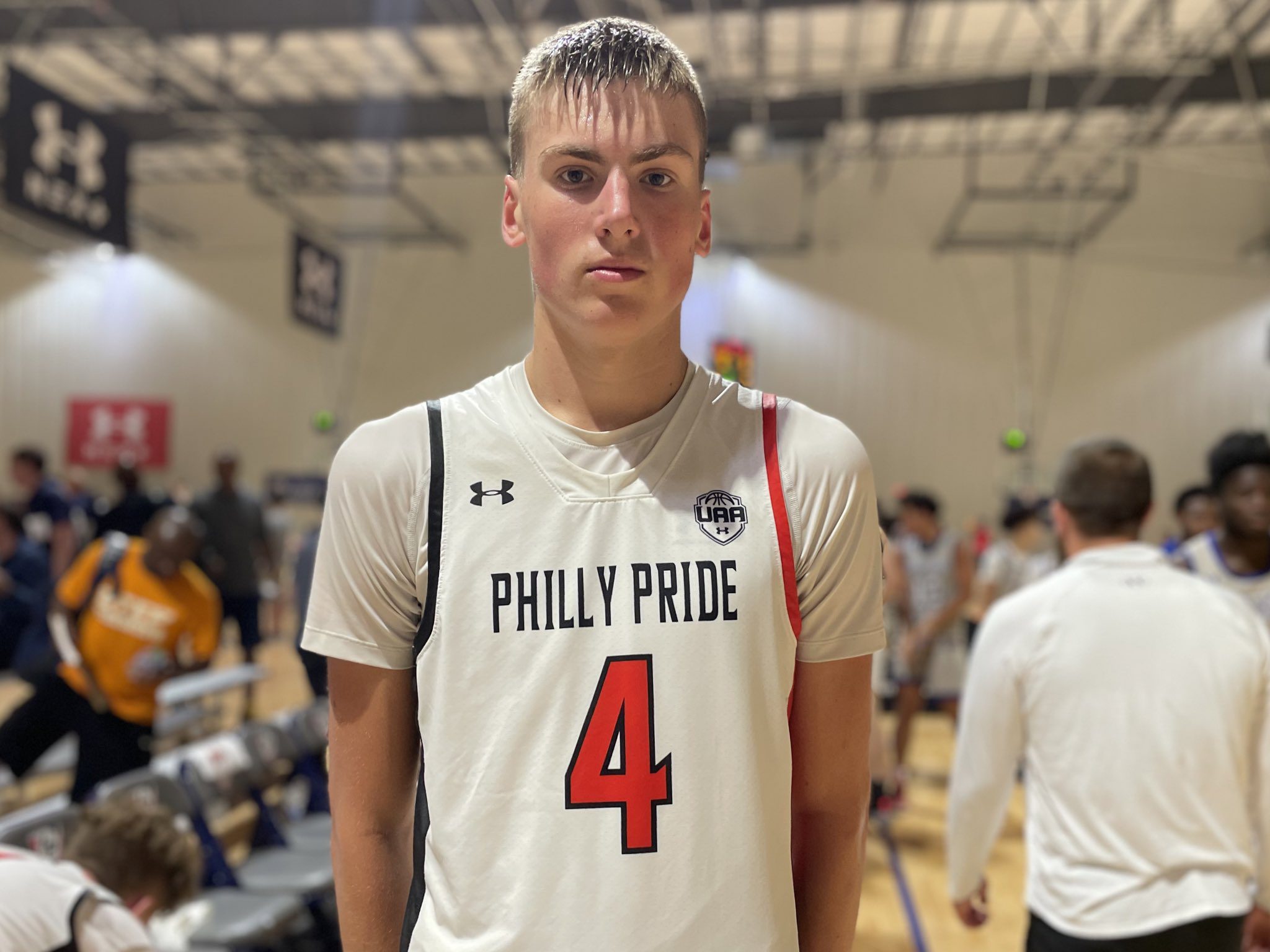 On Sept. 10, Pitt will be hosting class-of-2024 big man Matthew Gilhool for an unofficial visit when the Panthers’ football program hosts Tennessee on the gridiron, he confirmed to Pittsburgh Sports Now.

The rising junior initially was supposed to visit Pitt back earlier this summer, but the visit was pushed back until September. Now, he will be visiting on the same day as high priority senior guard target Jaylen Curry.

“Matt was the most impressive prospect at the Philly Pride Media Day,” Kevin Daniels Scouting said about Gilhool in a report. “The 6’10” rangy forward displayed his versatility on the offensive end and controlled the paint defensively. Offensively, his soft touch around the paint and ability to stretch the floor to the perimeter were eye catching. Defensively, he used his length to change and block shots with either hands.”