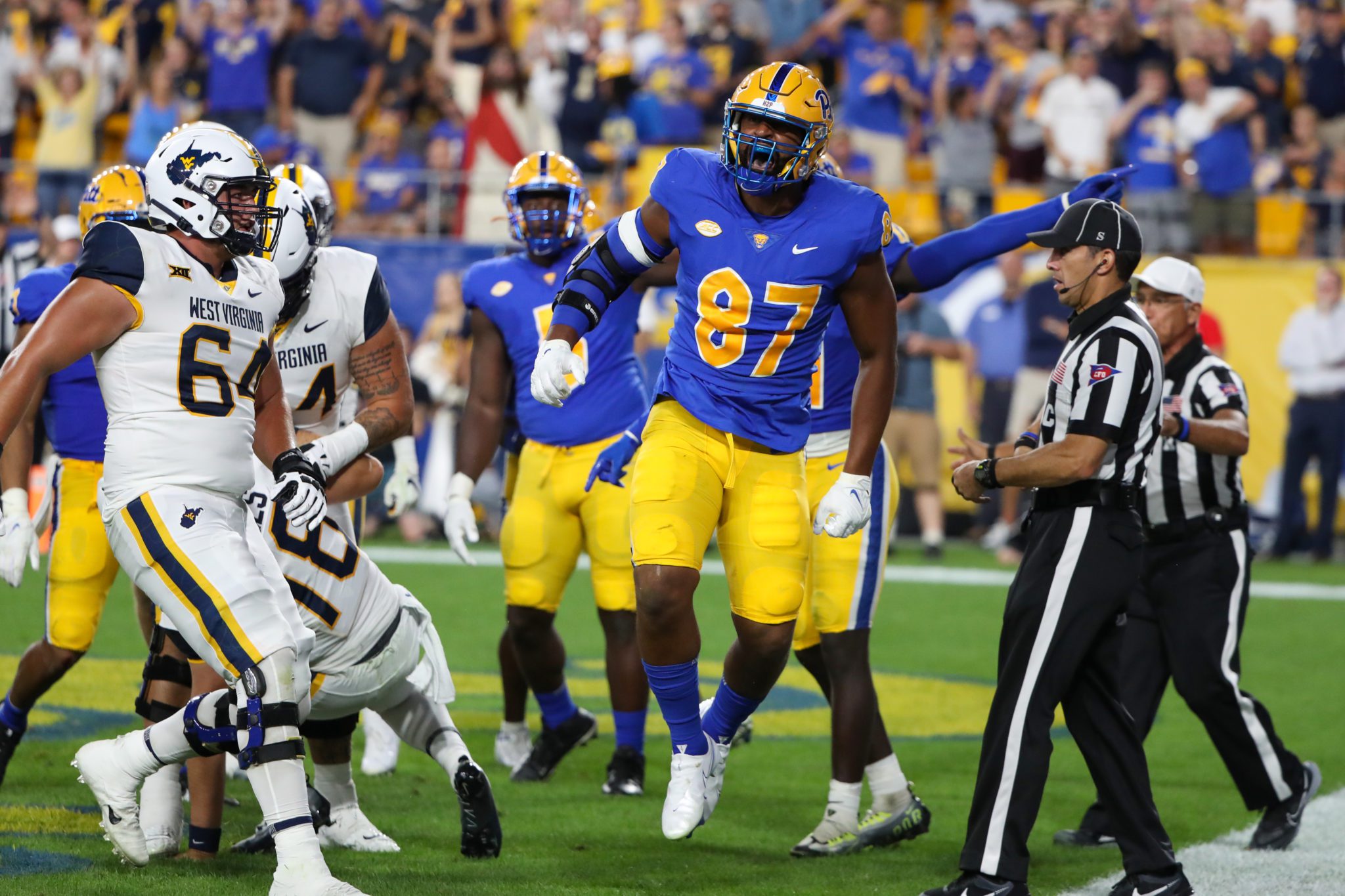 PITTSBURGH — Habakkuk Baldonado picked up an injury late against Virginia last week, and it does not appear he will be playing against Duke today.

As Pitt warmed up at Acrisure Stadium today, with John Morgan, SirVocea Dennis and David Green braving the below-freezing weather to warmup shirtless, Baldonado walked amongst his teammates in street clothes — a very nice tan jacket no less.

It remains unclear if Baldonado will play against Miami next week or if his season — and Pitt career — is over. He has the opportunity to return for another season if he chooses.

It has been a frustrating season for Baldonado as his production has always lived up to his effort on the field, and he’s also dealt with a plethora of injuries throughout the season.

Pitt will rely more heavily upon Morgan and Deslin Alexandre against Duke now, with Chris Maloney, Nahki Johnson and some younger players likely stepping into the rotation.

Starting Lineup: Drexel Back in Lineup, Baldonado Out of Lineup