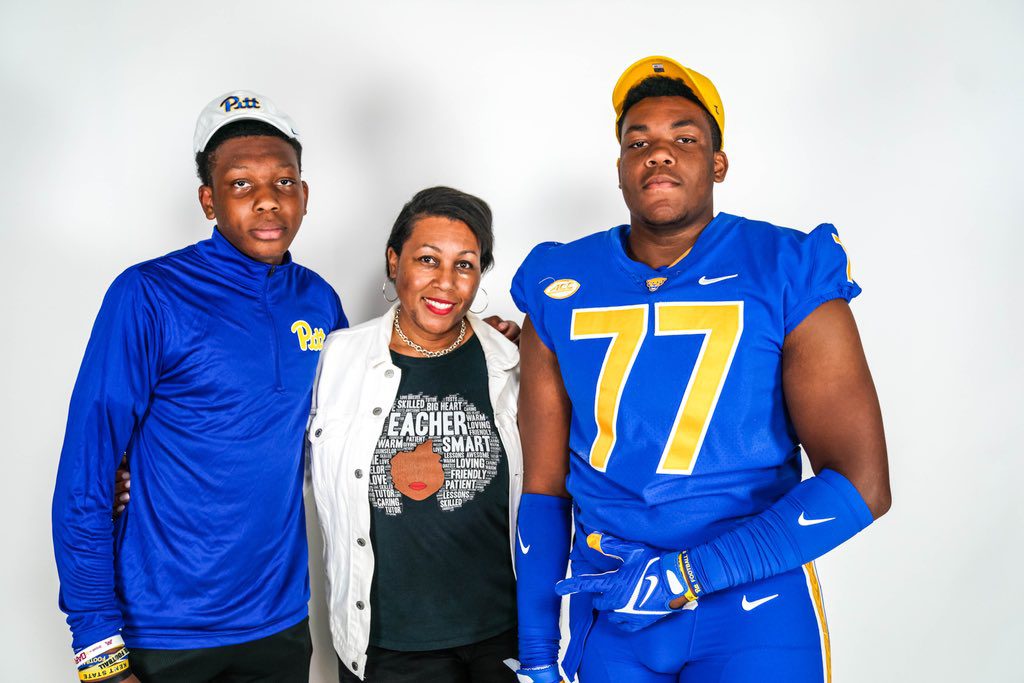 On Monday, Pitt had two current players transfer and today, two players in their Class of 2023 have decided to de-commit.

Tuesday evening, 2023 three-star offensive lineman Phillip Daniels (6-foot-5, 285 pounds) from Princeton High School in Cincinnati, Ohio announced that he was opening his recruitment back up.

“I first wanna thank God for the opportunity to play the sport that I love. I want to thank my family and coaches through the process. Thank you to the fans, coaches and staff. This was a decision that took a long, hard process to make and with that, I will be de-committing from the University of Pittsburgh.”

Daniels received his offer from Pitt after attending a prospects camp in early June and followed that up with an official visit on June 16-18.

Worried yet?? Pitt can’t even hold onto their 3-star commits anymore.

Am i worried? No. Not in the age of the transfer portal. As this very website pointed out recently, kids on the team are incredibly loyal to Narduzzi. I’m not going to lose sleep because a 3 star CB or OL who hasn’t proven anything on the field yet isn’t going to join the team. Go back to the article on here when Henry Parrish decommitted in 2019 and you’ll see a ton of comments saying the same thing as your comment above. We got to see Henry this past weekend at Miami where he’s put up 617 yards this… Read more »

This is starting to get weird???

How come everyone is thanking God for their de-commitment?

Must have had an epiphany.

Dave
Reply to  James from Florida

This is what happens when you squander an ACC Championship by hiring an OC hack.

I couldn’t agree with you more. Hiring Cignetti has been a disaster. Pitt had an easy path to an udefeated season and ended up losing to Georgia Tech when they were favored by 22 at home is just one example. The underwhelming play of Slovis of which by the way Cignetti is the quarterbacks coach is another. Had Pitt lived up to the billing with all of the returning players, these players would not be decommitting from Pitt. I expect the Tightend to decomit along with Nick Patti as well to be the next players to decomit. This was Pitt’s… Read more »

dollars to donuts that next year cignetti’s offence is really good.

A bold prediction from somebody who can’t even spell offense.

This is the new trend for these kids. This is just not happening just at Pitt, happening everywhere.

Couldn’t happen to a better jackass coach who is soooooo overrated!!!