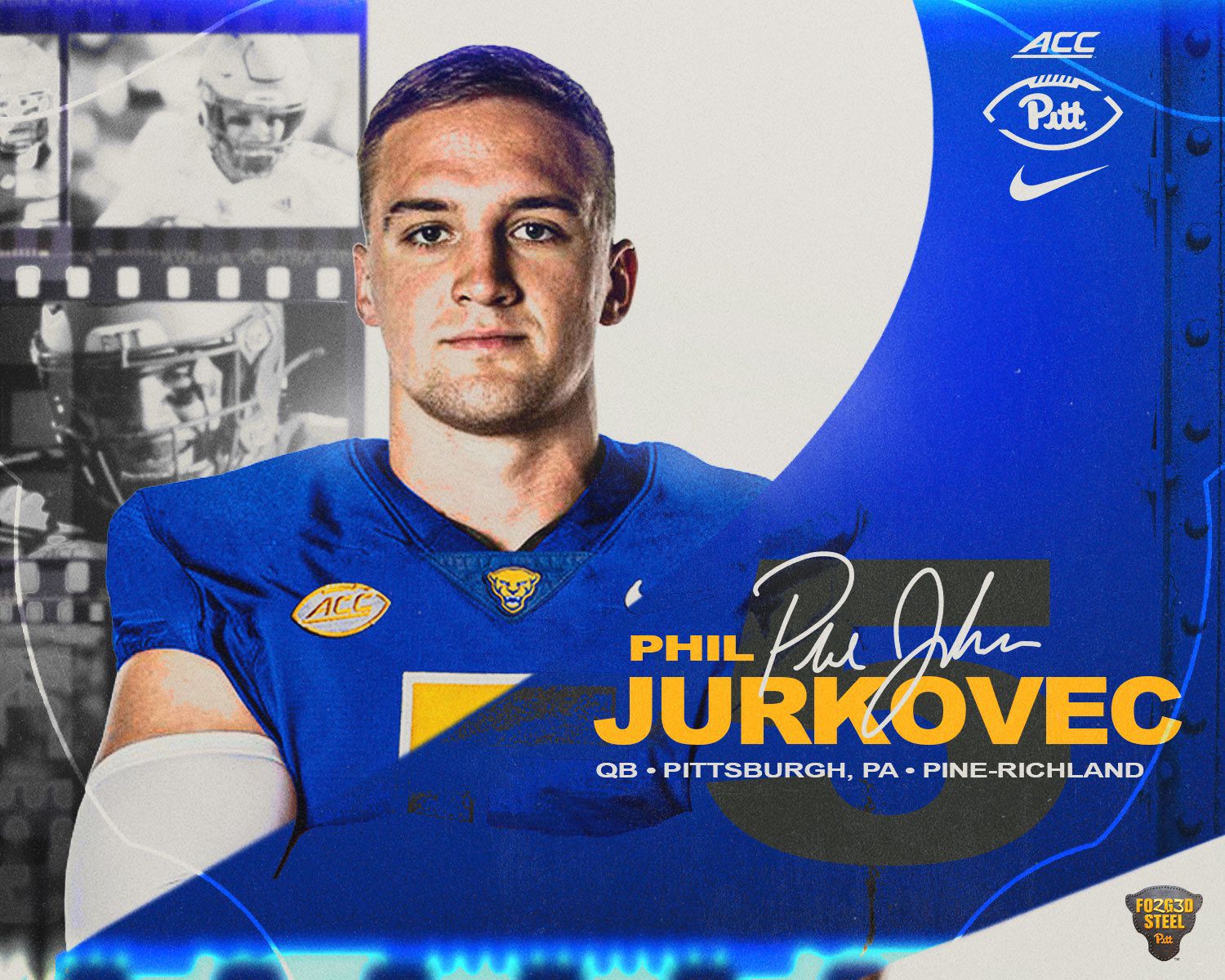 It took a while, but Phil Jurkovec is officially a quarterback at the University of Pittsburgh.

Jurkovec officially signed his National Letter of Intent Wednesday morning, after verbally committing to Pitt on Dec. 5, and he’s now officially the frontrunner to enter next season as the starting quarterback.

Jurkovec committed to Notre Dame out of Pine-Richland, after one of the best careers ever seen by a quarterback from western Pennsylvania, but he transferred to Boston College after two seasons of little playing time.

“Coach Cignetti has been great. What he brings to us is NFL scheme, really an NFL style, which I think makes us a little bit different than every other team in the ACC,” Jurkovec said last July. “With that comes a learning process, so that’s taken some time for us. But now that we’re in year two, he’s really guiding us, and we’re feeling a lot more comfortable with it.”

Jurkovec isn’t the pure passer that even Slovis is, but he’s a gritty, strong-armed quarterback with the ability to extend plays using his legs — if given the chance. His history of injuries over the last two seasons isn’t encouraging, but he will play for a stronger offensive line at Pitt.

While Pitt’s coaching staff has said that Jurkovec will have to earn the starting job in open competition, the hometown hero is officially back in town to lead Pitt’s offense in 2023 — if he can win the quarterback competition.