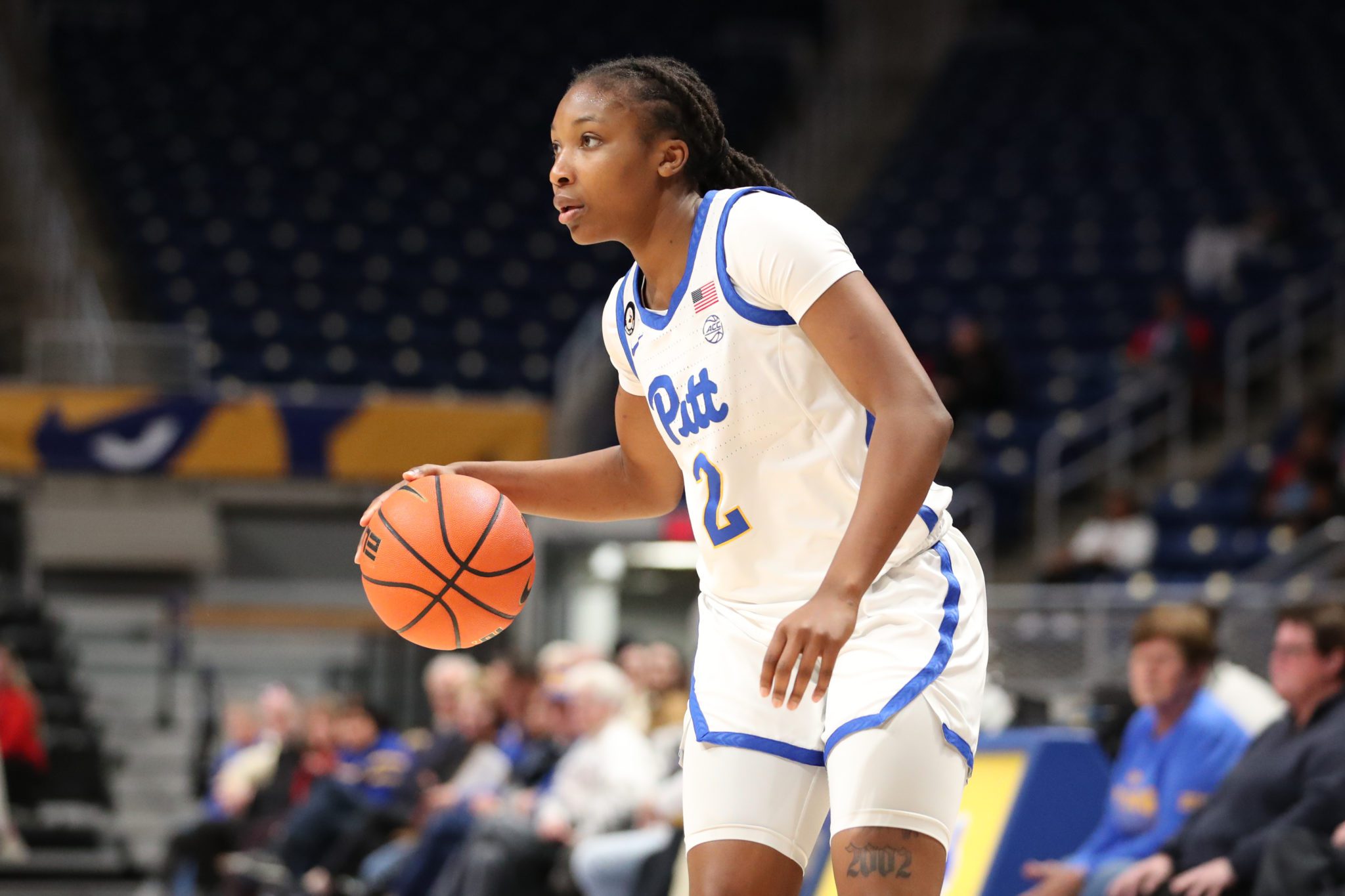 PITTSBURGH — Pitt faced off against North Alabama in their final non-conference game and looked for an easy win to prepare for ACC play next week. The game proved a tough one for Pitt, who had to fend off North Alabama for a close, 85-83 victory Wednesday at the Petersen Events Center.

The Panthers (7-5) win ends a two-game losing streak that featured losses against the Ball State Cardinals and the Louisville Cardinals in the past two weeks. The win over the Lions (5-6) marks the first game between the two schools. The Lions made the move up to Division I starting in the 2018-19 season.

“I’m excited about the win,” Panthers head coach Lance White said. “We had to fight for it and claw for it. Give all the credit to North Alabama. They are a ferocious team that just comes at you and they’re scrappy and they know exactly who they are, and they go do it.”

North Alabama took a slim lead at the end of the first quarter, 25-24. They shot 9-for-14 from the field and shot 5-for-9 from 3-point range. First-year guard Emma Tittle led North Alabama with nine points on a perfect 4-for-4 shooting from the floor.

The Lions extended their advantage to 39-29 over the Panthers with a 14-5 run over the first five minutes of the second quarter. The Panthers cut into it their lead, but the Lions still finished the first half on top, 44-39.

Pitt came out of halftime with a 12-4 run to take a 51-48 lead to force a North Alabama timeout. They then used a 9-3 run to earn a nine-point advantage, 60-51, but North Alabama countered it by scoring six points to make it a one-possession game at the end of the third period.

Both teams battled throughout the fourth quarter and found themselves tied at 80 with just a minute left.

Junior guard Taisha Exanor drove through the lane and converted a beautiful layup to put the Panthers up by two points with 51.2 seconds left.

This basket from @its_taisha4 puts the Panthers in the lead with less than one minute remaining in the game! pic.twitter.com/cTh5xcjcdC

Panthers junior forward Liatu King made three of her next four free throw attempts to put the Panthers up five, which proved vital as Lions graduate guard Hina Suzuki made a 3-pointer with one second left to the cut the lead to two.

King played her best game at Pitt with a career-high 26 points. She exploited the lack of size of North Alabama by driving to the hoop and working the post to get easy buckets. King shot 9-for-17 from the field and 8-for-10 from the foul line, while also grabbing a season-high 16 rebounds for her third double-double of the season.

“Just staying composed,” King said on her performance against North Alabama. “Not trying to do too much on the offensive end and more importantly, making free throws.”

White spoke on the transition between the second half and how King propelled the Panthers offensively with her work in the post and her movement of the ball to her teammates.

“We wanted to reverse the ball,” White said. “The more touches we can get Liatu, that helps us. I thought she had a lot of touches the second half and our offense is much better whenever she gets touches than when she doesn’t. That doesn’t mean she has to score every time, but if she gets touches, she makes great plays around her.”

Exanor scored a career-high 14 points on 7-for-11 shooting from the floor, which breaks her previous high of 12 points, which she scored against Louisville on Sunday.

“She’s been our most consistent practice player over about the last month, White said on Exanor’s growth. “Just seeing her gain that confidence in a practice setting, that gives me the confidence then to put her in the game in crucial minutes and let her produce.”

White did not like the defensive performance from his team against the Lions. Suzuki led the Lions with a career-high 28 points on 9-for-18 shooting from the field, 5-for-11 from behind the arc and 5-for-6 from the foul line.

He said that team needs to communicate better, and they need to clean up many mistakes before they go into ACC play starting next week.

“They make you play different,” White said. “They don’t have a post and all of them can shoot it, which then opens up the drive because you’re not so worried about 3-point shots and then the lanes are open because you’re trying to scramble.”

Pitt takes on Wake Forest on Thursday, Dec. 29 on the road as the start the rest of their ACC schedule.