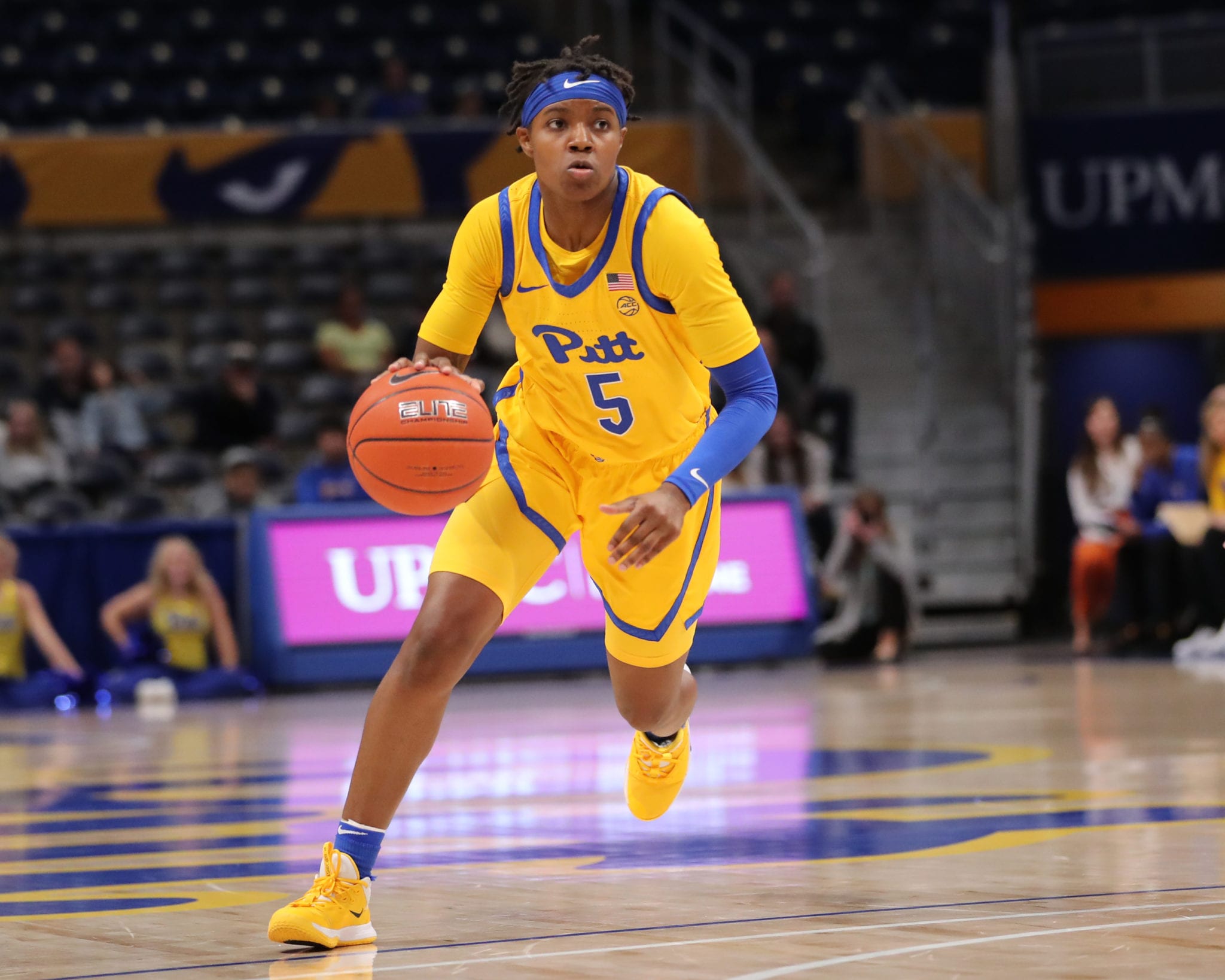 Pitt battled rival Syracuse hard in the first half, managing to take a lead midway but failed to keep the lead in the second half and completely fell apart late on as Syracuse won 89-71.

The loss for the Panthers (7-8 overall, 0-4 ACC) is their third straight loss and their 14th straight conference loss dating back to January 2022. It is also their eighth loss in the last 10 games, putting them below .500 after starting the season 5-0.

Pitt jumped out to a 7-2 lead in the first two minutes of the first quarter, but Syracuse responded with a 15-2 run over the next four and a half minutes and finished with a 19-13 lead at the end of the period.

The Orange continued to play well in the opening four minutes of the second quarter, increasing their advantage to 31-20. The Panthers then played some of their best basketball in the ACC this season, as they finished the first half on a 19-2 run to take a 39-33 lead. First-year guard Aislin Malcolm led with nine points on three 3-pointers.

Pitt held on to the lead and stayed in front for most of the third quarter, with a 48-45 advantage with 4:09 remaining. Syracuse eventually retook the lead with a 12-3 run to end the period on top, 57-51.

The 32 points Syracuse scored in the fourth quarter are tied for the most Pitt has allowed in a quarter, since the NCAA changed the game to four quarters starting in the 2015-16 season.

Syracuse made the most field goals of any opponent Pitt faced this season, making 35 of their 68 shots for a 51.5% shooting clip, third best. They also made 19 assists, tied for third most against Pitt in 2022-23.

The Orange also played great defensively against the Panthers. They made 10 blocks and 11 steals, the most and tied for the second most for a Pitt opponent this season, respectively.

The 89 points scored total and the 56 second half points by Syracuse are the second most and the most Pitt allowed an opponent to score in a game this season, respectively.

Syracuse saw two big contributors in guards, senior Dyaisha Fair and sophomore Georgia Wooley, lead them to victory. Both players transferred this past year to join the Syracuse from Buffalo with their head coach Felisha Legette-Jack, who is in her first season with the program.

Fair scored a team-high 24 points, including 12 in that fourth quarter to separate the Orange from the Panthers. Wooley scored 23 points, a season-high for her on 9-for-16 shooting from the field.

Pitt senior forward Amber Brown continues to play some of her best basketball in the four years with the program. She scored a team and career-high 21 points, made eight of her 14 shots from the floor and all five of her attempts from the foul line.

Syracuse exploited Pitt on the fast break, scoring 31 points to just one for Pitt, and outscored Pitt off turnovers, 27-20. Pitt outscored Syracuse in the paint, 42-38, and  on second chance points, 19-16.

Pitt travels to Louisville for their next game on Sunday, Jan. 8 at 2 p.m. Louisville defeated Pitt earlier in the season at the Petersen Events Center, 77-53, on Dec. 18.

Pitt Announces the Retirement of Jennifer Bruce’s No. 12 Jersey in February

Pitt WBB seems to have some good players. Pls Coach White have your players go all out to beat Syracuse on Feb. 23rd. Most of the ACC games will be lost because of size (lost Rita Igbokwe); but losing to an OK Syracuse program 23 times in a row is humiliating. Syracuse shouldn’t be able to dominate our program this badly.