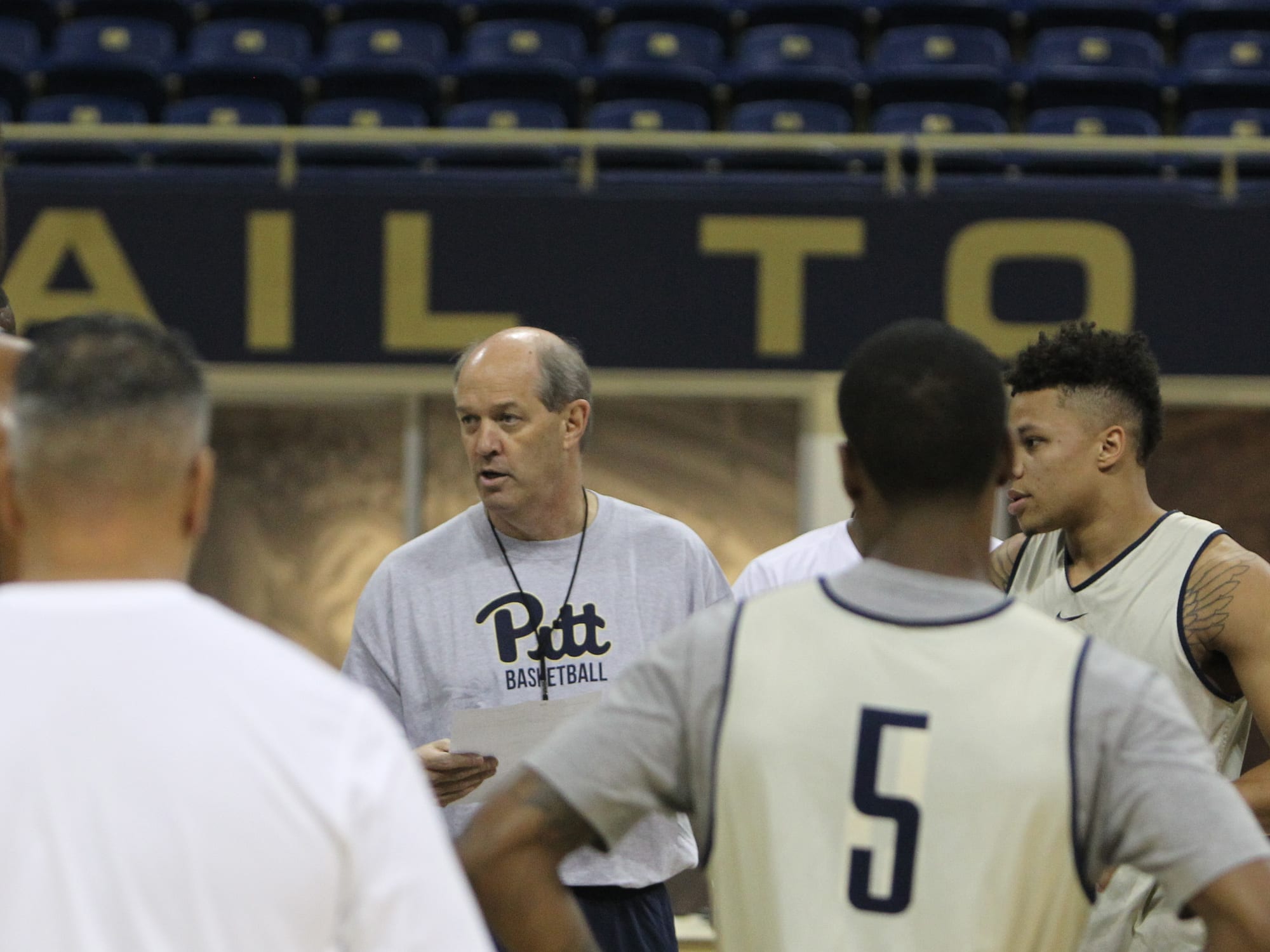 PITTSBURGH — Twice over the first few weeks of the college basketball season, Pitt head coach Kevin Stallings has come out of the team’s locker room after a victory and spoken to the media about what he didn’t like about his team’s game.

Stallings’s Panthers still have some work to do, most notably on defense, where they are ranked No. 106 nationally by KenPom.com. But they key to fixing that and the other problems that will arise during the season, is something that Stallings thought he had with this squad — coachability.

“Our continued success will depend largely on our coachability,” he said at a press conference Monday. “It’s easy to be coachable in the summer and in the fall. It gets a little bit more difficult to be coachable when the games start. Things aren’t as easy anymore. Maybe you’re not playing as much as you want to or maybe you didn’t get as many shots that night as you thought you should have — all that disease of me stuff that infiltrates teams. Hopefully, they’ll continue to be coachable and hopefully they’ll be a little bit more coachable than they’ve been in some ways.”

So, coachability is the key. But what does that mean exactly?

It’s all about trust in the process and understanding how what each player is being asked to do will help the whole succeed. After a few games of the offense heavily relying on Jamel Artis and Michael Young, Stallings said that he needed to find a way to get Cameron Johnson some more open looks, especially from three point range.

The following game, Johnson had four 3-pointers and 16 points. That’s a small example of a team being coachable. Stallings put out a message and they heard it and did it. But it’s an easy jump to understand why it might be a good idea to send a pass to one of the team’s best outside shooters. Other concepts require a greater understanding and a greater trust. That takes time.

Pitt forward Michael Young said earlier that the group of four seniors have a lot more say in what happens to the team on and off the court than classes in the past have had. That’s one way that Stallings has hoped to build the trust required to get the team to buy in to his concepts.

“One of the biggest challenges you face as a first-year coach is getting those guys to believe that that’s really what it’s about — that it’s about them,” Stallings said. “I’m here to help them. Some guys will warm up to that more quickly or more slowly than others.”

Stallings will get his first big test of his team’s level of buy-in when the Panthers (5-1) visit Maryland Tuesday night. It will be the team’s first and only non-conference road game and first game against a power-conference opponent. The Terrapins are 7-0 and led by dynamic junior guard Melo Trimble.