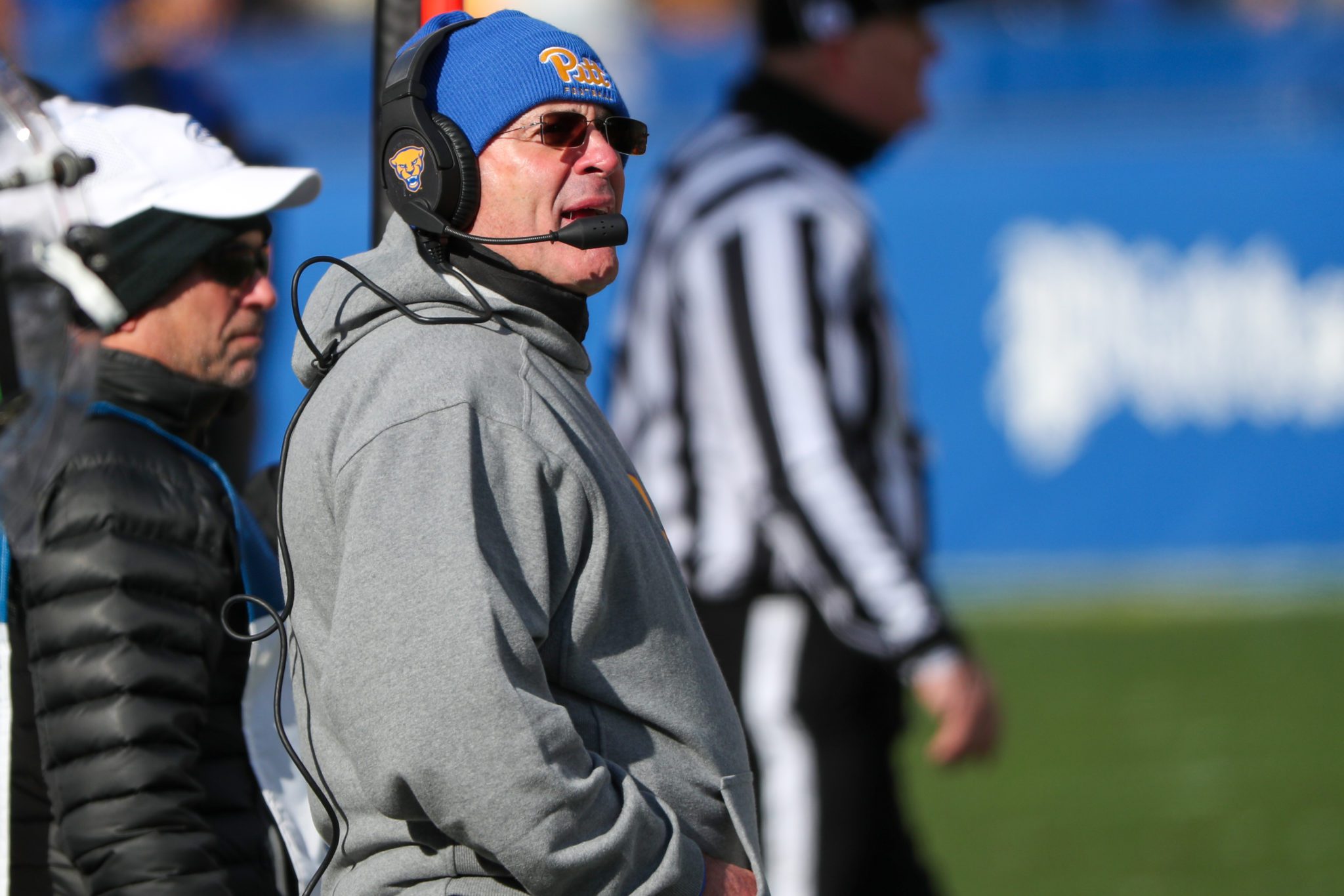 The Pitt coaching staff was very busy Tuesday, mainly hitting the road in Ohio, and a lot of offers were extended to recruits in the class of 2024, 2025 and 2026.

Now that the class of 2023 is largely wrapped up, the focus is shifting to the future. The class of 2024, a class in which Pitt currently has two commitments, is first and foremost on the mind now.

But that doesn’t mean recruits in the classes of 2025 and 2026 aren’t also starting to feel the love, too.

So, let’s check in on Tuesday’s list of offers.

Schorsch is a 6-foot-5, 295-pound offensive tackle from Elder High in Cincinnati, Ohio. He also holds an offer from Miami (Oh.).

McKenna is a 6-foot-4, 230-pound defensive end from Elder High in Cincinnati, Ohio. Pitt was the first Division I school to offer McKenna.

Dotson is a 6-foot-2, 175-pound athlete from the University of Detroit Jesuit High in Detroit, Michigan. He received his first Division I offer from Pitt.

Brown is a 6-foot-5, 230-pound athlete from Harrisburg High in Harrisburg, Pennsylvania. He’s also picked up offers from Syracuse and West Virginia.

As a freshman at Harrisburg, he recorded 17 tackles (six solo), 1.5 tackles for loss, two sacks and a pass breakup.

As a freshman at Nashville Christian, he completed 123-of-208 pass attempts for 2,285 yards with 27 touchdowns and eight interceptions, and he added 481 yards seven touchdowns on 61 carries.

Sheffey is a 5-foot-11, 180-pound running back from State College High in State College, Pennsylvania. He also holds offers from Toledo, Syracuse and Virginia Tech.

‘I Was Just Happy’: 2024 3-Star OL Trevor Szymanski Picks Up Offer From Pitt

So Cincinnati is now the mecca for college football recruits?